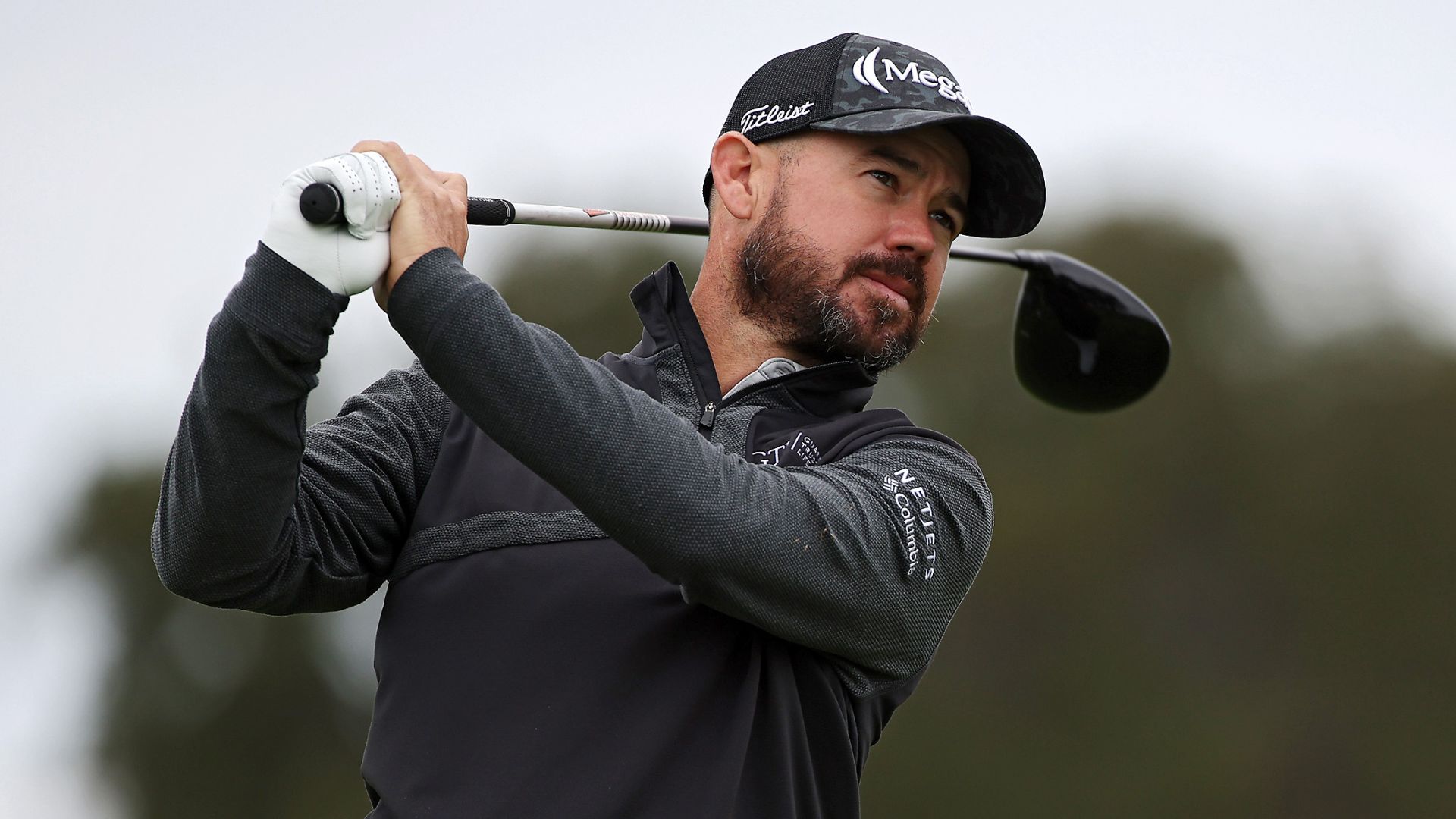 
ST. SIMONS ISLAND, Ga. – When the Official World Golf Ranking launched its modified formula for compiling the ranking in August, there was a tacit understanding that it would not be a smooth transition.

The new system uses what officials call “modern statistical techniques” to more accurately evaluated tournaments relative to each other. That has led to a few double takes in recent weeks, including Wednesday when Jon Rahm was asked about the strength of field comparison between this week’s DP World Tour Championship and the RSM Classic, the final official event on the PGA Tour in 2022.

Predictably, some at the RSM Classic had a different outlook on the reworked rankings.

“The depth of the field’s very important because there’s guys that are ranked outside of the top 100 that are in this field that aren’t going to be ranked outside the top 100 very soon, so I think the size of the field does matter,” Brian Harman said. “I haven’t done a deep dive into the semantics of the world golf ranking, but to me, it seems like there’s less floor and less ceiling and it’s more about who’s actually in the field.”

Jon Rahm lashed out at the OWGR after this week’s limited-field season finale on the DPWT offered nearly half as many points as the PGA Tour’s full-field event.

The primary reason for the difference in field strength is how many players are in Dubai (50) compared to Sea Island (156).

Even without Tony Finau, who was the highest-ranked player in the field at Sea Island Resort (No. 12) before he withdrew with a minor injury, the winner of the RSM Classic will earn 37 points compared to the winner of the DP World Tour season finale, who will earn 21.8 points.