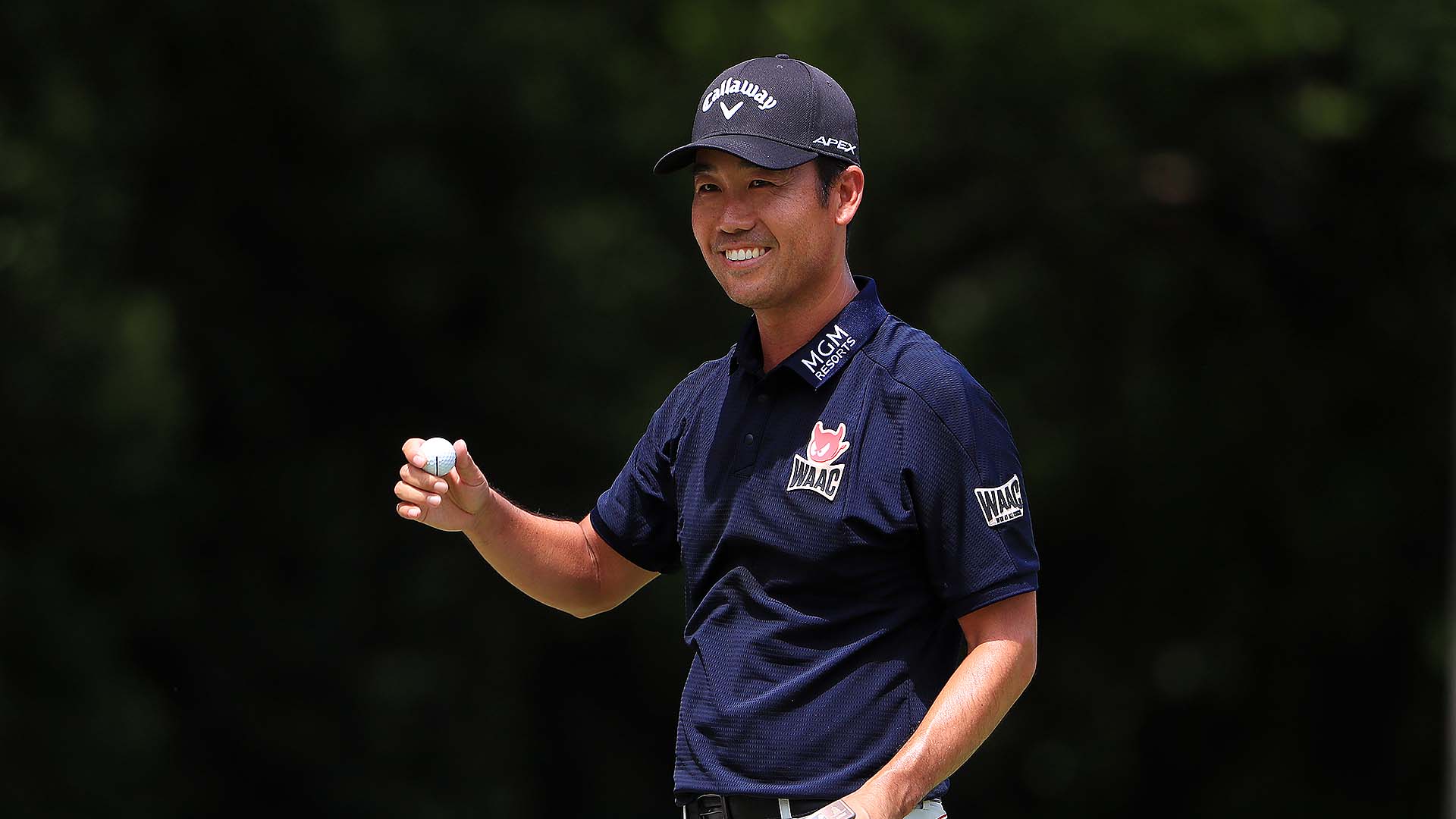 FORT WORTH, Texas – Lost in golf’s nuanced return to competition this week at the Charles Schwab Challenge is an interesting twist to the competitive landscape.

Colonial has always been an outlier on Tour at 7,200 yards. As evidenced by Kevin Na’s victory last year, it’s a rare ball-striker’s course on a schedule that’s otherwise dominated by the type of long courses that favor the game’s bombers.

Colonial is followed by the RBC Heritage at Harbour Town Golf Links and the Travelers Championship at TPC River Highlands, which are also counted among the Tour’s shorter gems, and that’s a reason for players like Na to embrace a rare competitive opportunity.

“These first few events are set up for players like me who are more of an accurate player, rely on short game, and I was very excited to see that schedule,” Na said Wednesday at Colonial. “We’ve never seen this many golf courses that fit my game in a row. It’s a nice change.”

Adding to that enthusiasm is Detroit Golf Club which is the site of the Rocket Mortgage Classic, the fourth event back which is also something of a classic and control layout.

“I’m really excited about the start, no offense to the courses because they are really good courses, but if the Tour started at Torrey Pines, Charlotte and courses that are just built for guys that hit the ball far, that would be tough,” Jim Furyk said. “Coming out of the blocks at Colonial, Heritage, Hartford, Detroit. I’m looking at that and thinking, wait a second, a short [hitter] can have a chance at those. I’m excited about that.”