Sooner or later, Justin Thomas believes ’56 or 57’ is coming on PGA Tour 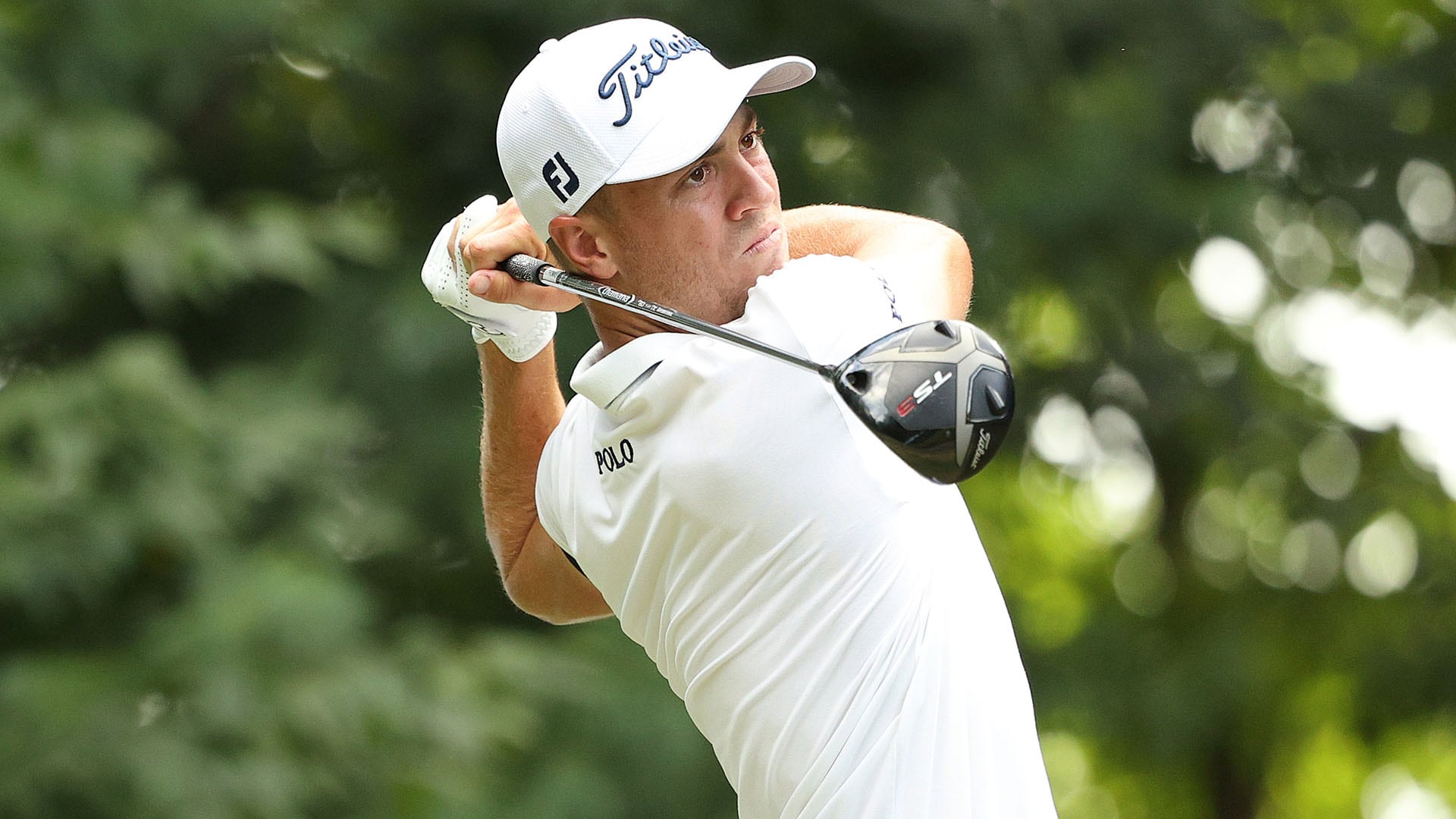 Thomas, who became the youngest member of the 59 club at the 2017 Sony Open, could empathize with what Dustin Johnson was experiencing in the second round at TPC Boston. Four hours earlier, Scottie Scheffler had become the 12th player to shoot a sub-60 round on Tour, and Johnson was primed to go even lower after playing his first 11 holes in 11 under par. Instead, he made seven consecutive pars to finish with a 60.

“The hardest part is that it’s so much pressure because you don’t know if and when you’re ever going to have that chance again,” Thomas said. “I fully feel that I have the firepower and I’m good enough and I’m going to have plenty of chances at 59 over my career, but I just don’t know if that’s true or not.”

Johnson has never shot 59 before – not even at home, in practice – and admittedly could “feel it” coming down the stretch. Dustin Johnson flirted with low-score history on Friday at The Northern Trust, but he settled for a 11-under 60. “It is what it is,” he said.

Nine of the 12 sub-60 rounds on Tour have come in the past decade. Six have been shot since 2016. That led Thomas to make a prediction about the Tour scoring record, currently held by Jim Furyk, who shot a 12-under 58 at the 2016 Travelers Championship.

“I still think someone is going to shoot a 56 or 57 or 58 on Tour, whether it’s in the next couple of years or 10 or 15 years,” he said. “We’re all getting so much better, and especially if you get a place like this with really good greens and it’s soft, we’re pretty good with our distance control and pretty good at golf to where if we get it rolling, who knows what can happen?”