↓ Skip to Main Content
Home › Blog › Steve Stricker: Ryder Cup at 50% capacity should be enough to satisfy everyone

Steve Stricker: Ryder Cup at 50% capacity should be enough to satisfy everyone 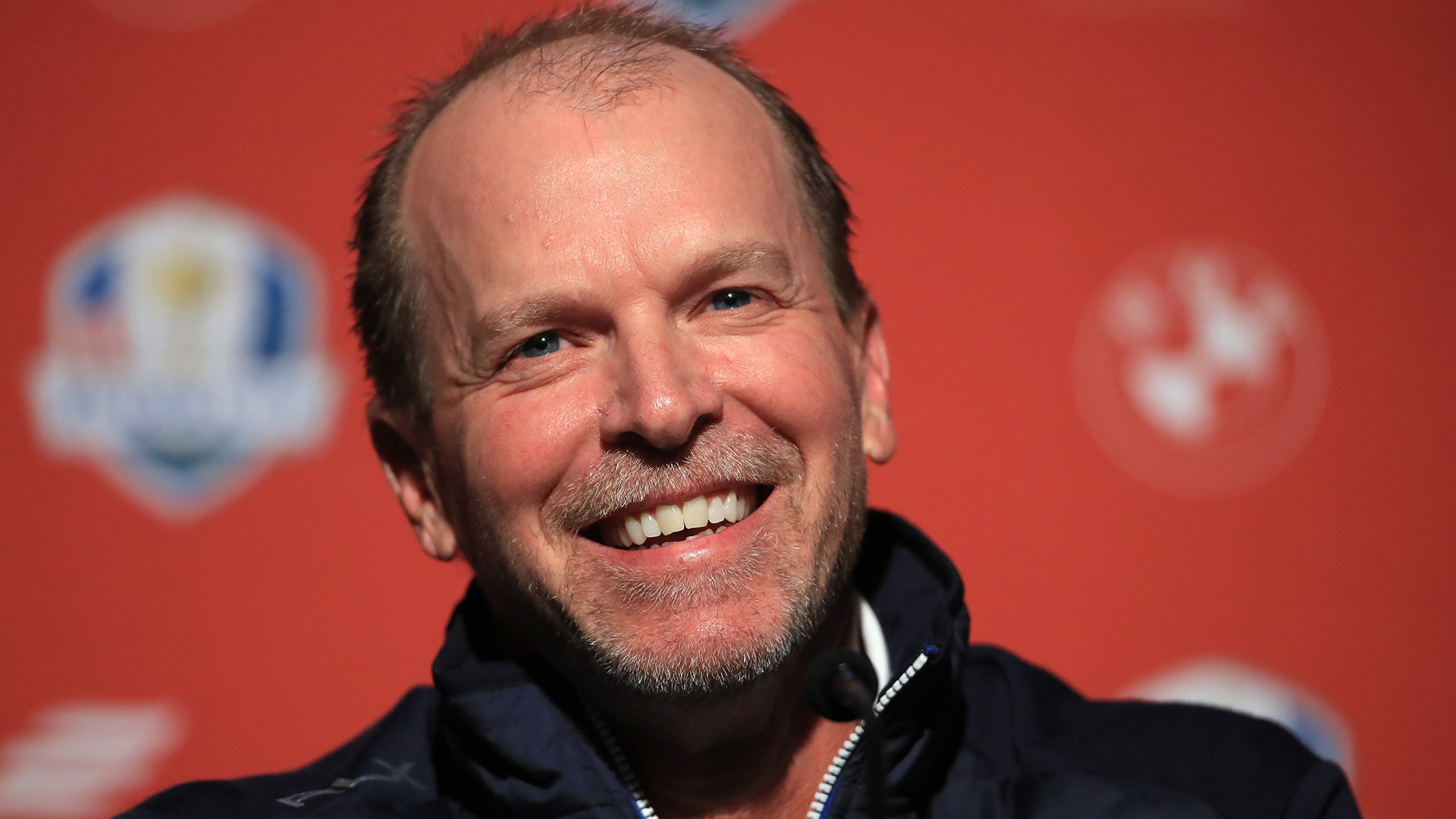 
FORT WORTH, Texas – In response to news from earlier Wednesday in which the U.S. Ryder Cup team selection process was altered, captain Steve Stricker couldn’t help but touch on the broader narrative.

In speaking with Golf Channel after his practice round at the Charles Schwab Challenge, Stricker said the decision to eliminate two automatic qualifying spots, from eight to six, and add two captain’s picks was “in the best interest of Team USA to get our best team forward.”

“You know, it wasn’t an easy decision,” Stricker added. “We contemplated a lot of different scenarios. The uncertainty that we’re in right now, we’re hoping we’re going to play all these tournaments, but we don’t know for sure. Hopefully, we’re going to play the Ryder Cup.”

In an awkward twist, Stricker could’ve added that he hopes all eligible players participate. Earlier on Wednesday, Brooks Koepka said he could envision a scenario where players boycott the 2020 matches at Whistling Straits if they are played without fans.

Although no decision has been made on that front, Stricker was confident a compromise could be reached, pointing out that if Wisconsin were to allow 50-percent occupancy, that would be good enough for players.

“That’s way above my pay grade to make any of those determinations,” Stricker said. “You know, I still think it’s up in the air. Just our whole world is up in the air a little bit with this uncertainty. There’s just so many things that are unanswered and that we can’t answer right now, it’s hard to say whether we’re going to play the Ryder Cup or not.”