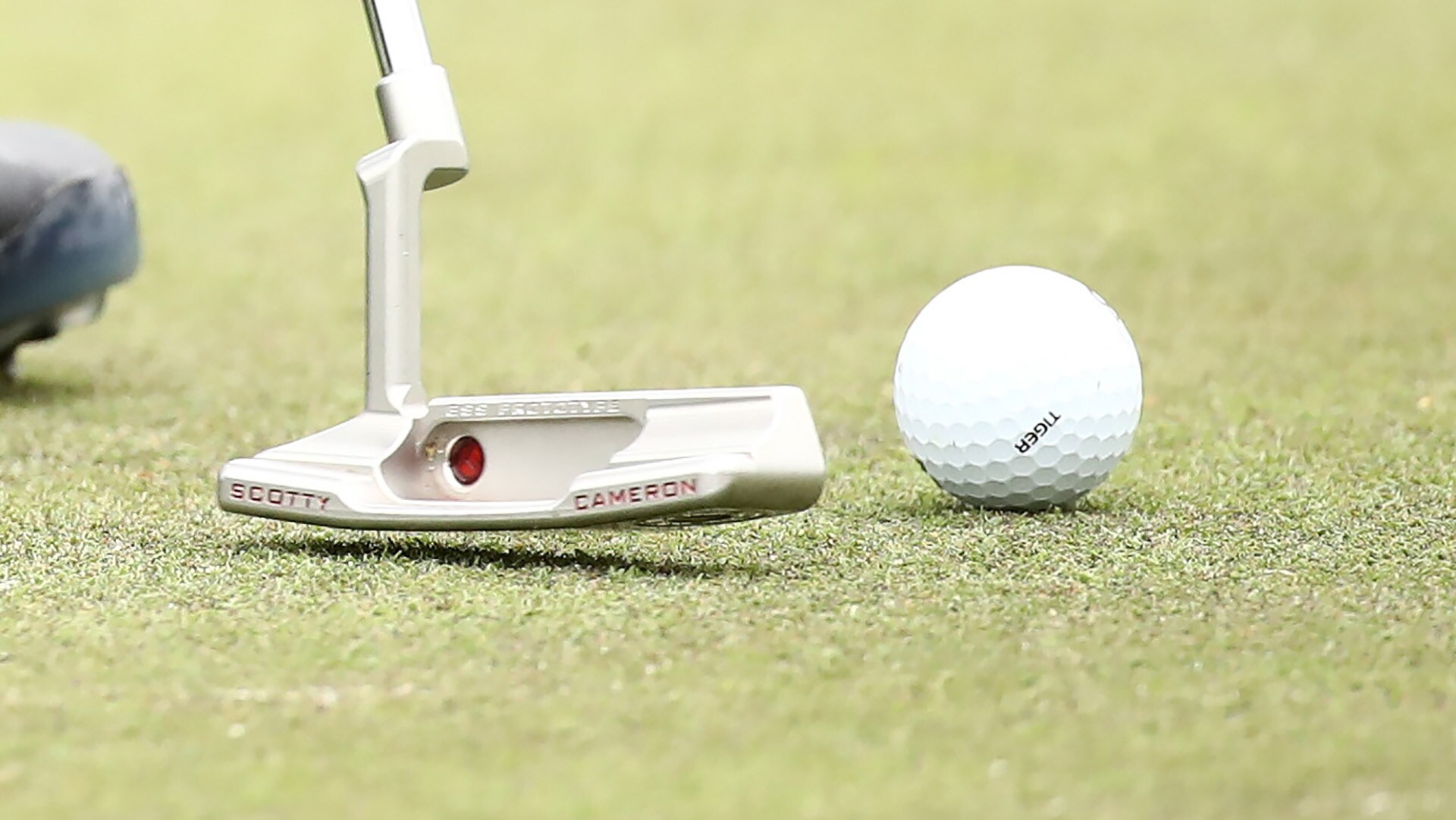 
SAN FRANCISCO – In recent years, Steve Stricker has become Tiger Woods’ unofficial putting guru, so it was no surprise to see the two playing a practice round on Wednesday at the PGA Championship.

Woods has been tinkering with a new Scotty Cameron putter this week at TPC Harding Park, and Stricker said the two talked about the potential switch this week.

“It’s basically the same putter with a little bit more flexibility in the putter,” Stricker said. “The length is the difference. He’s got a little more length on there, and that’s just so he can practice a little bit more without back pain.”

The putter is similar to Woods’ Cameron Newport 2 GSS that he won 14 of 15 major with, but this new model has adjustable weights in the sole that allow him to adjust to different green speeds.

“I expect good things from him if he can keep his body playable,” Stricker said. “You know, with this weather, it’s a challenge. It’s cool, it’s damp, and so I imagine that will be probably the biggest challenge for him this week is to be able to feel like his body is 100 percent and give it a rip.”