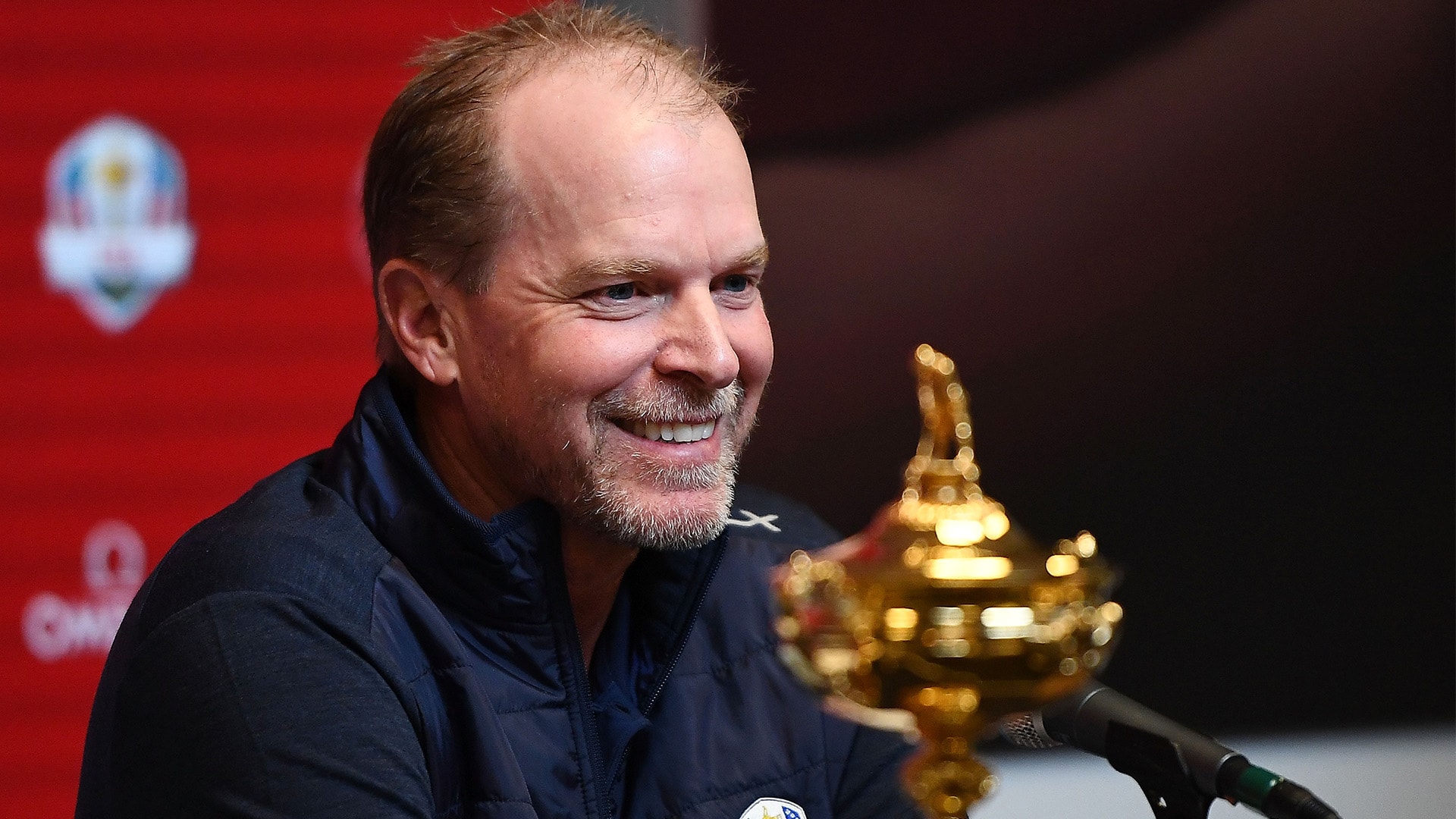 Even with the Ryder Cup now postponed to 2021, the PGA of America announced Wednesday that U.S. captain Steve Stricker will still have six captain’s picks to fill out his squad for Whistling Straits.

The PGA said that all points earned by American players since qualification began in 2019 will continue to be recognized. Automatic qualifying for the top 6 will end after the 2021 BMW Championship, the second FedExCup playoff event. Stricker will then make his six wildcard selections following the 2021 Tour Championship. In June, before the Ryder Cup was rescheduled, the PGA added two extra picks (from four to six) because of the compromised selection process.

“We just thought it was in the best interest of the team to put our best team forward, to give us that flexibility to get the pairings that we feel are best, to get the guys that are playing well and maybe guys that suit that course better than some other guys,” Stricker said Wednesday. “It gives us a tremendous amount of flexibility, and it was a decision amongst all of us that was a good one and a proper one, and we’re sticking with it.”

Here’s how the rest of the qualification criteria will play out: