↓ Skip to Main Content
Home › Blog › ‘Swing like Nelly’: Jordan Spieth’s advice to dad ahead of 2022 PNC Championship is simple

‘Swing like Nelly’: Jordan Spieth’s advice to dad ahead of 2022 PNC Championship is simple 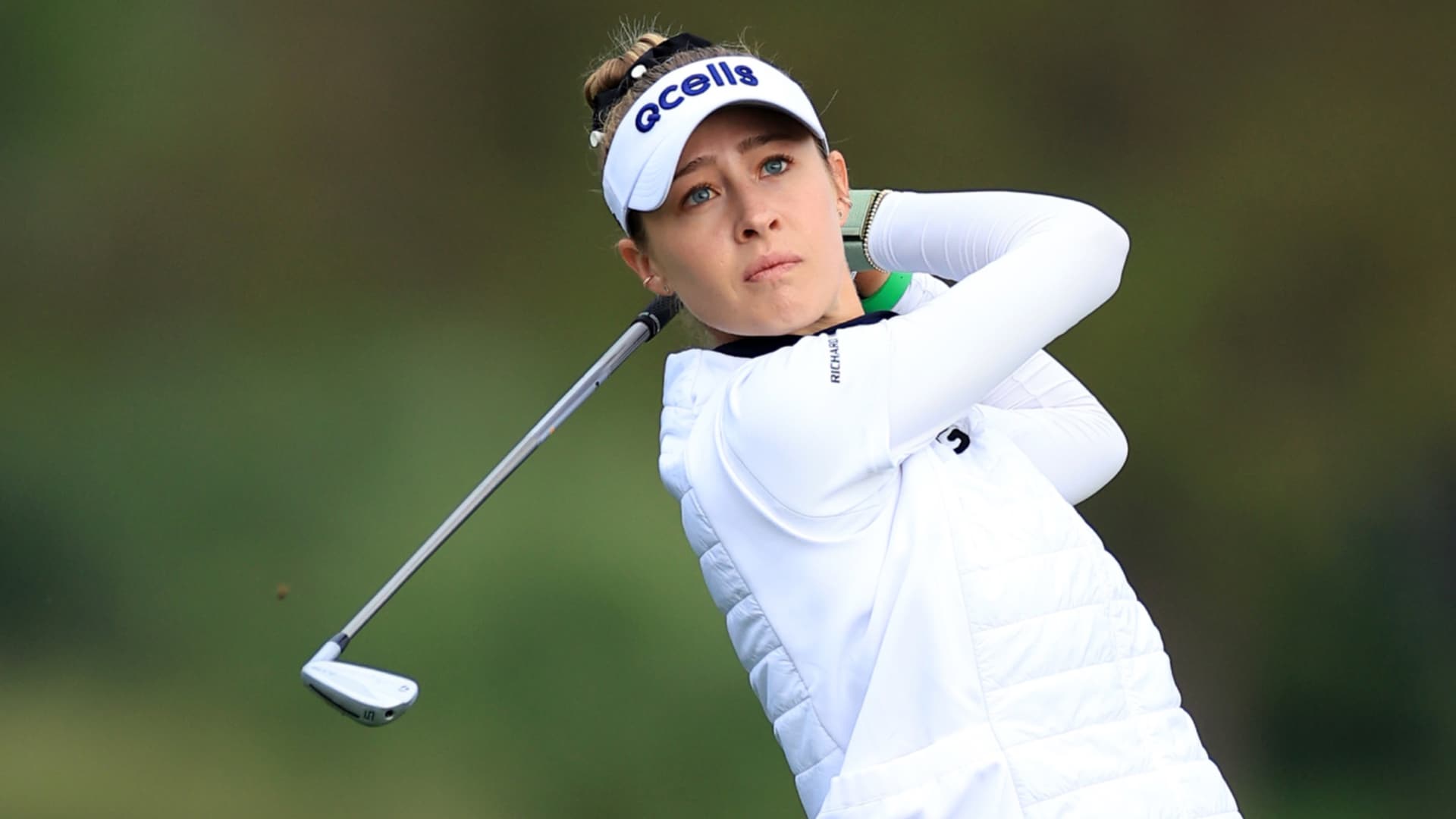 “I’m not a great golfer. I practiced for the last six weeks, and I’m maybe twice as good as I was six weeks ago. I’ve still got a long way to go,” the elder Spieth said Thursday.

Luckily for Shawn, he’ll have the benefit of being paired with one of the most fundamentally sound and aesthetically pleasing swings in the game for Round 1 at the Ritz-Carlton Golf Club, where the Spieths will play alongside Nelly Korda and her father, Petr.

Jordan Spieth explained that his father and Korda will play from the same tee when play begins Saturday, and he hopes it will challenge Shawn to “swing like Nelly” as he tees it up with the LPGA star.