↓ Skip to Main Content
Home › Blog › Thanks to new coach in the fold, Gary Woodland swings back into contention

Thanks to new coach in the fold, Gary Woodland swings back into contention 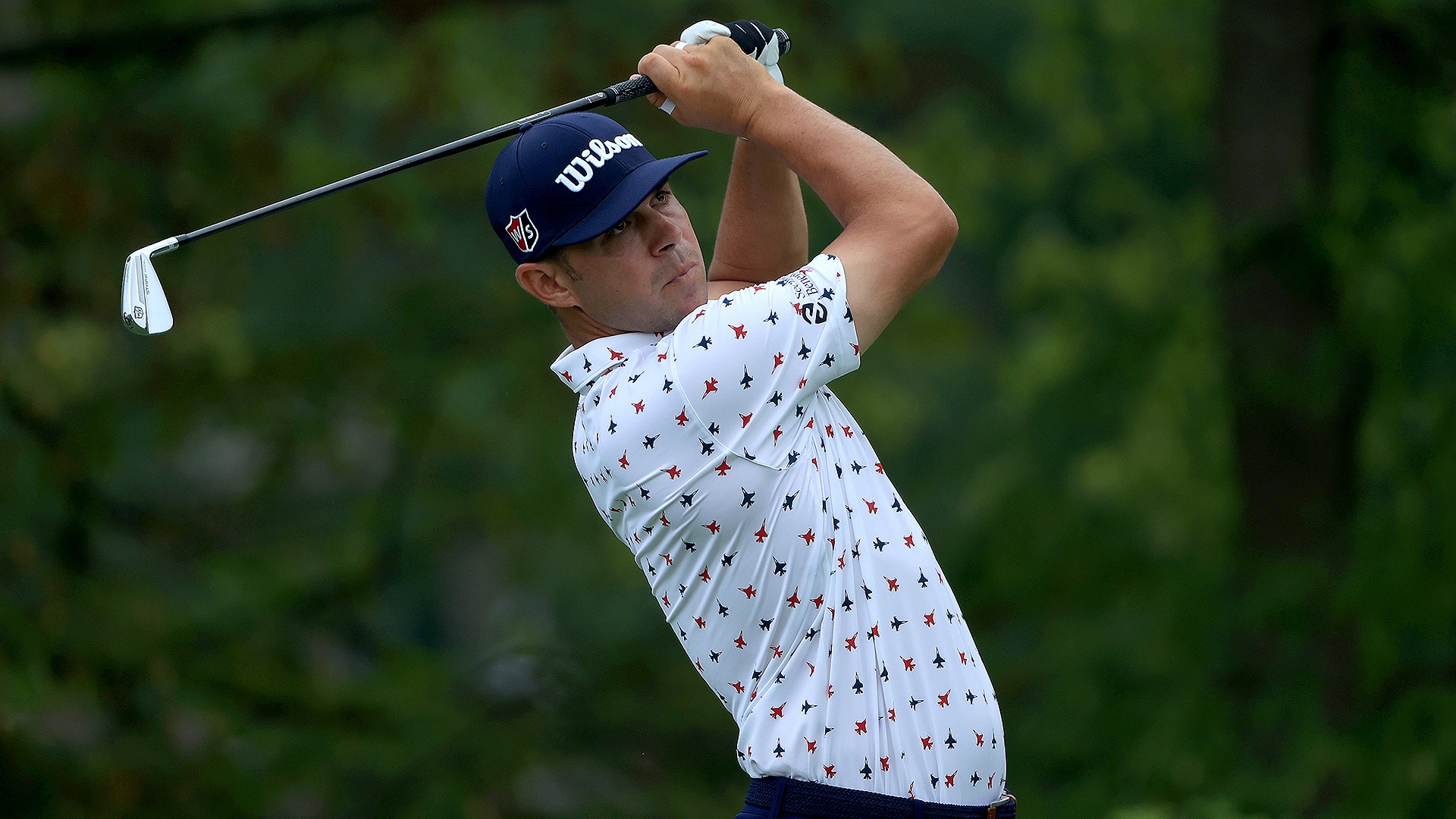 DUBLIN, Ohio – Reigning U.S. Open champion Gary Woodland is changing up a member of his team.

Woodland said Friday that he began working earlier this week with swing coach Justin Parsons, who is based at the Sea Island (Ga.) Golf Performance Center and is a disciple of Butch Harmon, Woodland’s former instructor.

With one of Woodland’s other longtime coaches, Pete Cowen, unable to travel to the United States because of the coronavirus pandemic – he hasn’t seen him since The Players – Woodland needed another coach who could work with him on a weekly basis.

“It was nice to have Justin here, a set of eyes, and get me back on track because I’ve been struggling for a while with ball-striking,” he said, “and it’s starting to come together pretty nicely.”

Through two rounds at the Memorial, Woodland is at 6-under 138, three shots behind leaders Tony Finau and Ryan Palmer. Woodland has hit only half of the fairways this week, but when he finished his round he led the field in strokes gained: approach and ranked fourth tee to green.

“The setup got off,” he said. “The big deal for me was my takeoff got away, and once I got out of place from the start of the golf swing, you’re just searching the whole way, especially at my speed – a little ‘off’ turns into a pretty big miss.

“So (Parsons) got me situation. It took me a couple days. It took me until Wednesday to start feeling more comfortable. (Thursday) I played beautifully, and the iron play was great as well. It’s coming together. We have a long way to go, but it’s trending in the right direction.”

Woodland has two top-10s in his past four starts, including a tie for fifth last week at the Workday Charity Open here at Muirfield Village.