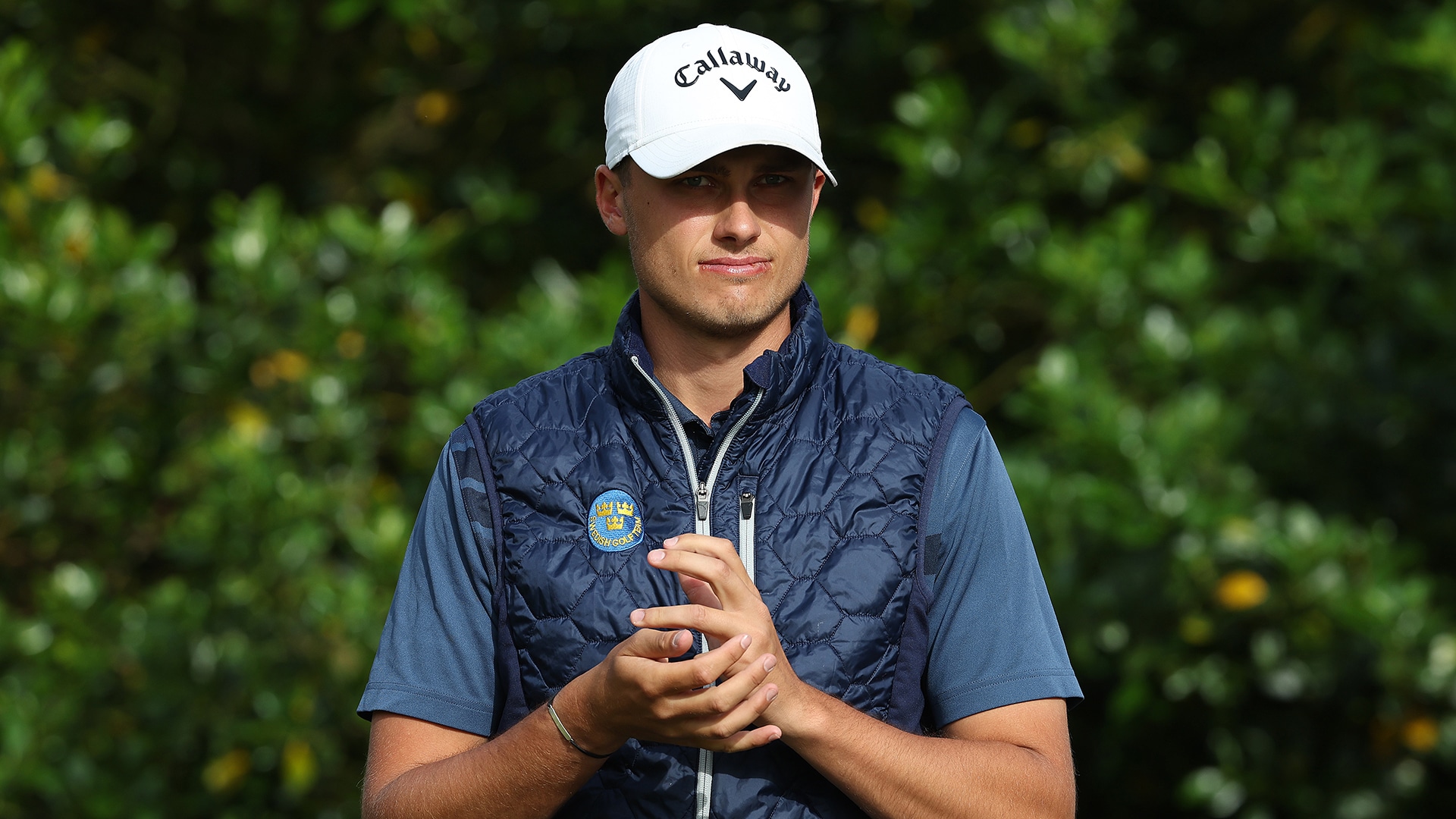 More changes could be coming to PGA Tour University, the program created to provide top college graduates with a pathway to the PGA Tour by giving them status on developmental tours under the Tour’s umbrella.

If greenlighted, the updates would be the program’s most significant yet and for the first time offer direct access to the PGA Tour.

Tour members were notified Monday via their monthly green sheet that two proposals have been sent to the Tour’s policy board for approval. One proposition would see the No. 1 player in the PGA Tour U’s Velocity Global Ranking at the conclusion of the NCAA Championship receive a PGA Tour card. Another would offer Tour status, post-nationals, to underclassmen who meet certain elite benchmarks at the amateur and college levels.

The policy board is set to review the two proposals in early November. If approved, the first change would go into effect immediately, meaning that the No. 1 player in the final ranking following the 2023 NCAA Championship will have PGA Tour status from June 2023 through the end of the 2022-23 season.

Currently, the No. 1 guy is Texas Tech senior Ludvig Aberg, who is also the No. 2-ranked player in the World Amateur Golf Ranking.

The second change, dubbed PGA Tour Accelerated, would benefit only the superstar amateur who achieves high marks in several areas, including amateur wins, PGA Tour and major performance, collegiate awards and career-best WAGR rank. The Tour’s memo noted that only three college players since 2010 would have satisfied this criteria.

In August, PGA Tour U expanded its performance benefits for this season, most notably offering Nos. 6-10 conditional status on the Korn Ferry Tour and stretching the number of total graduates to 20 players.

Now, it takes another – and bigger – step.