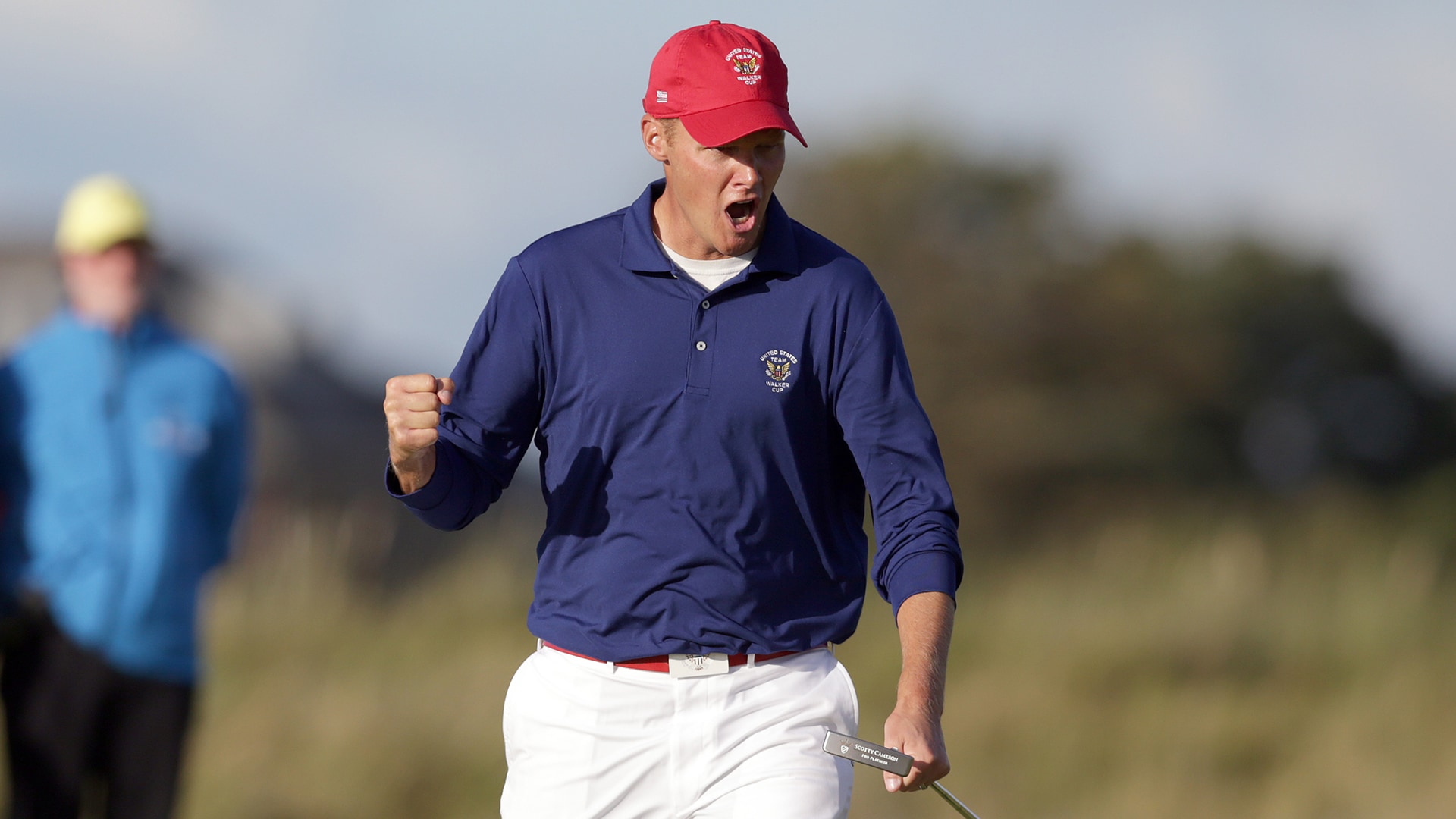 Twenty years ago, David Nelson, then a top mid-amateur, developed the idea for the East West Matches, a Walker Cup-style event pitting the top senior amateurs and mid-amateurs from opposite coasts against each other. The inaugural edition was to be played in 2001 at Bandon Dunes, but 9/11 forced the cancellation of the event, and several later attempts to revive the event failed.

“It was something that the players were really hungry for, but nothing ever came to fruition,” said mid-amateur Scott Harvey, who last year decided to lead the effort in finally getting the East West Matches off the ground.

“I thought, you know, why don’t I put my mind to this and see what I can get done?”

With help from Maridoe Golf Club and the Carrolton, Texas, club’s owner, Albert Huddleston, a longstanding idea became reality. The first East West Matches will be contested Nov. 6-8 at Maridoe.

The 18-man teams each include six seniors (three automatic qualifiers and three captain’s picks), 10 mid-amateurs (five qualifiers and five picks) and two college players. The East side will be captained by Paul Simson and Tim Jackson while Jim Holtgrieve and Kevin Marsh will lead the West team.

The format will feature four-ball matches on Day 1, two sessions of foursomes on Day 2 and singles on the final day.

Harvey said the trash talk has already begun on several text threads for the biennial matches, which he contends won’t be just a glorified hangout. There will be actual team uniforms (FootJoy and Titleist are signed on as sponsors), live scoring and a trophy.

“I wanted it to start on a smaller scale and grow organically,” Harvey said,” just to check the excitement level and see if it’s going to sustain, and I can already tell you the enthusiasm from everyone is off the charts. I see this growing dramatically every time, honestly. I don’t think it has a ceiling. I envision it becoming a Walker Cup for mid-amateurs – within our own country, obviously.

“I don’t know if I’ve been this excited for an amateur tournament in my life.”