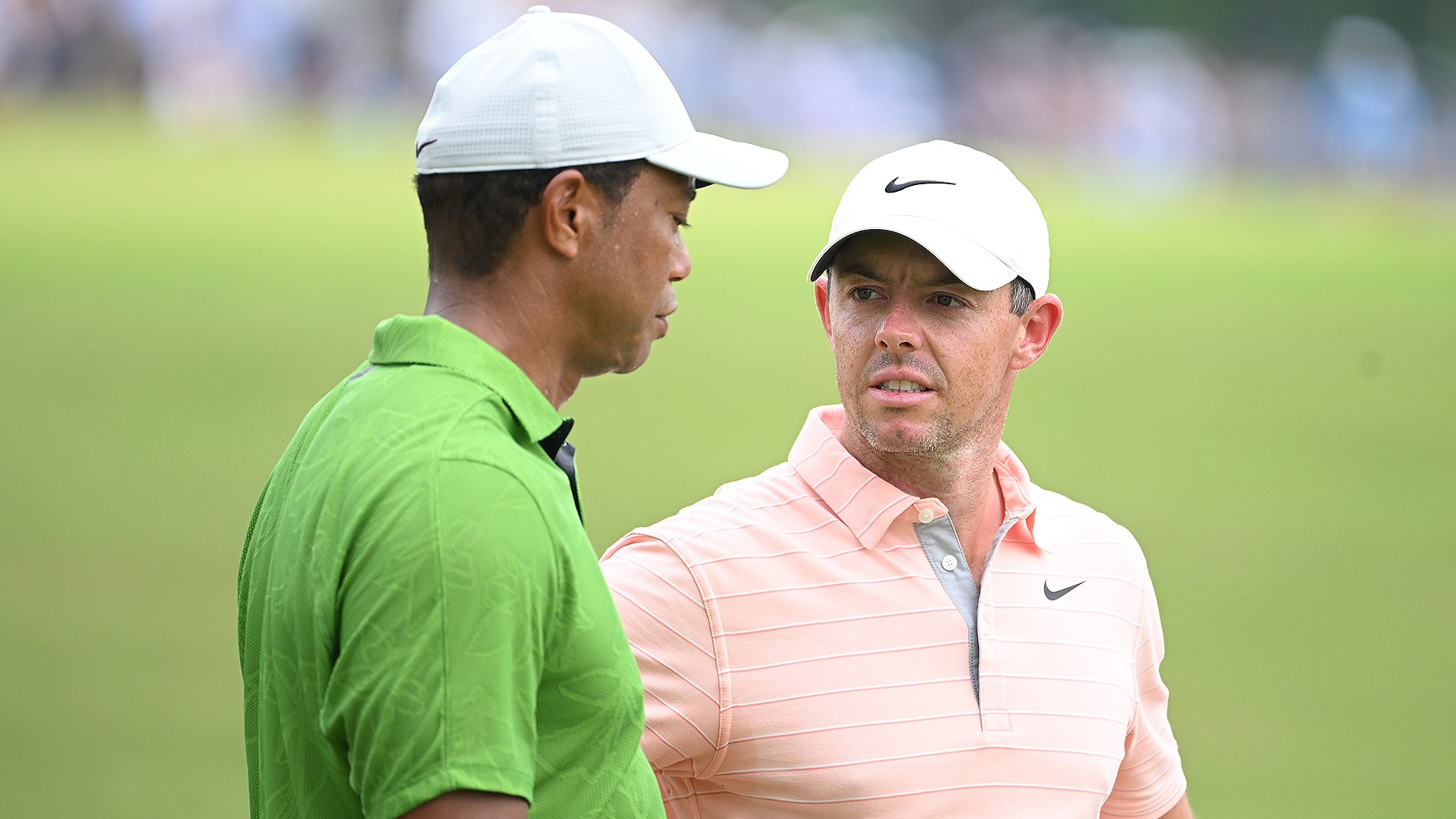 We know Tiger Woods will play at least once this fall.

Tournament organizers announced Monday that Woods will headline the latest installment of The Match, teaming with Rory McIlroy to take on Jordan Spieth and Justin Thomas in a 12-hole, under-the-lights showdown in Florida.

The charity competition will be held at 6 p.m. on Dec. 10 at Pelican Golf Club in Belleair, Florida. The team event, which will be broadcast on TNT, will benefit Hurricane Ian relief efforts.

This will be Woods’ third appearance in the Match series, and first since 2020.

The Match could be part of a busy December for Woods, who is also hosting the Hero World Challenge the previous week in the Bahamas. He wasn’t part of the initial field list, though there are three tournament exemptions still to be announced.

Woods and son Charlie also may participate in the PNC Championship, Dec. 17-18, after finishing runner-up a year ago.