The Return of ‘TPC Impossible’: Toughest composite course on PGA Tour in 2022 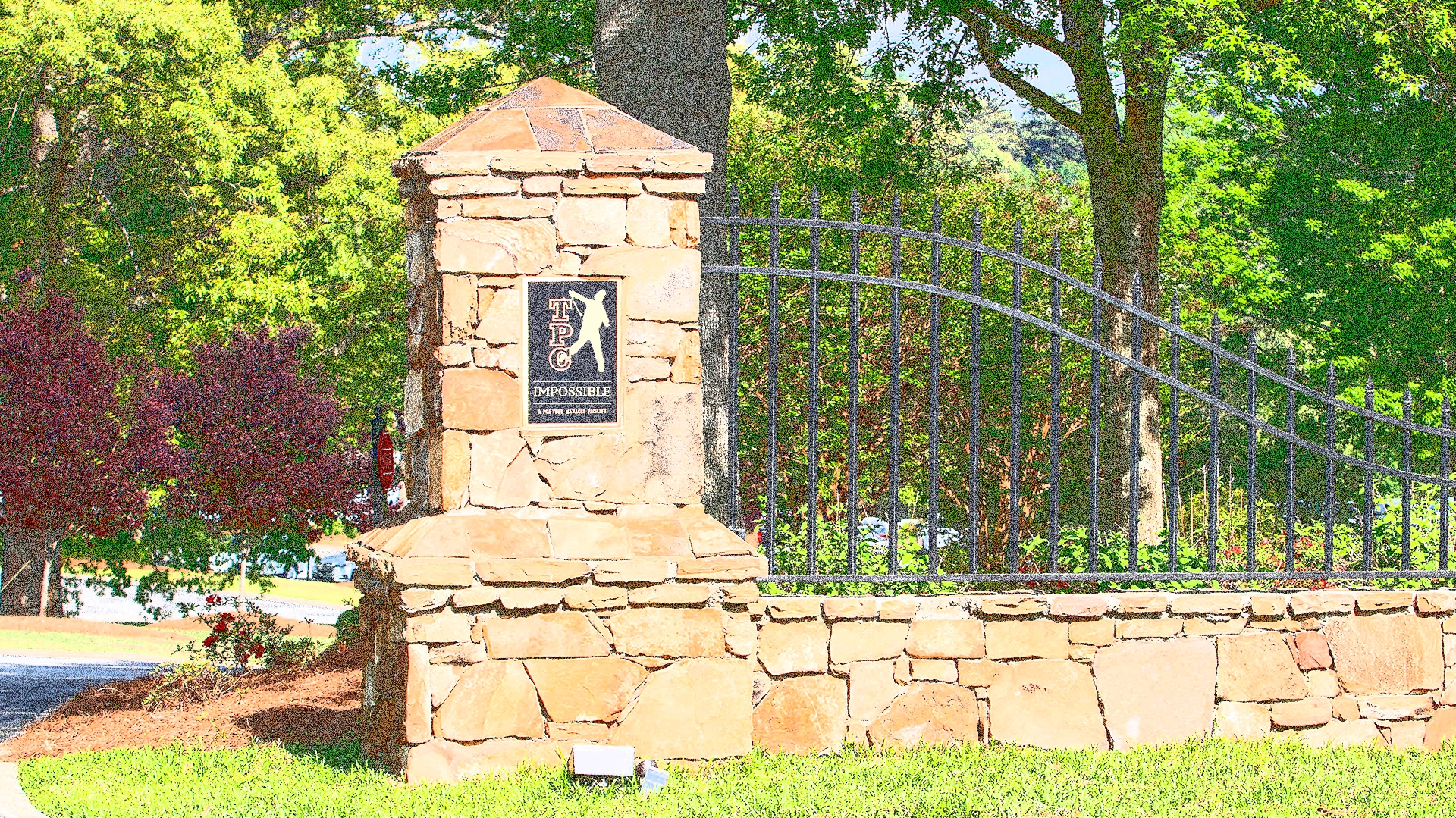 The composite course that features the most difficult holes from the 2021-22 PGA Tour season, by number, drew more bruised egos than rave reviews, but who’s counting? No other golf course in the world could claim holes from Augusta National, Kiawah’s Ocean Course and Torrey Pines (we hear that course produces some great leaderboards).

While it may be fictional, TPC Impossible is just that – impossible. The poor souls, also made-up, who got the chance to test their games on it agreed. Many of them, in fact, complained that it was too hard, so what did we do? We went to work to make it harder – by more than a half-shot.

Why be complacent? Only three holes from last year’s routing were kept as part of this extensive, $7.4 billion redesign (or is it a renovation?) – Augusta National’s fifth hole, Memorial Park’s 14th and Port Royal’s oceanside par-3 16th – and the par was bumped up from 68 to 70 while more than 400 yards were added, pushing the total length over 8,000.

Birdies were tough to come by on the opening hole at this year’s Masters. Just 17 were made while players combined for 10 double bogeys and one other. It didn’t help that the fairway ranked second toughest to hit all week.

Players found the water off the tee a whopping 73 times – or 16% of all tee shots – in 72 holes during the 3M Open. As a result, 43 double bogeys (a season high) and nine triples were made. No other second hole on Tour yielded more than 26 doubles and four triples or worse.

While the toughest third hole last season, it was only the sixth toughest among the 18 holes at TCC. But the third green was the most difficult to hit from the fairway (48%) during the U.S. Open. Cameron Young made a quad here in Round 2 of the U.S. Open, though three holes after that he aced the sixth hole.

Not only did the field find the green in regulation just 37% of the time – and only 10% when approaching from the right rough – but the scrambling rate was just 40%. No wonder there were 160 bogeys, 22 doubles and three triples.

Of the par-4s at Augusta National, only the 11th hole yielded fewer birdies. Just 13 birdies were made in 72 holes at No. 5, which produced the highest putting average, the fewest one-putts (78) and the second most three-putts (28). Scottie Scheffler parred this hole each round en route to winning the green jacket this year.

Players just couldn’t hit this green at the Honda Classic, as there was a 29.7% GIR percentage. That percentage included only 12 of 73 players notching a GIR in the third round. And if you found the right rough off the tee, you found the green with your approach less than 16% of the time.

The first non-par-4 at TPC Impossible. In three rounds during this year’s AT&T Pebble Beach Pro-Am, this hole yielded 11 birdies and 53 bogeys or worse. Much harder than that other memorable seventh hole on the MP.

Another Pro-Am rota layout. More three-putts (17) than birdies (15) were recorded on this hole in three rounds.

Bay Hill is well represented at TPC Impossible, and that doesn’t even include its three toughest holes. The front-nine finisher is the fourth most difficult at Arnie’s Place with a tournament-low 21 birdies being recorded here at this year’s API.

This hole played tougher at the Mexico Open than the hardest hole at the U.S. Open. It’s a 475-yard par-4 where you can’t really hit driver (278.9-yard average), probably can’t hit the green in regulation (32.9%) and definitely will struggle to gain strokes with the putter (-0.03 SGP).

There are some difficult No. 11 holes on the PGA Tour, but this one was the third hardest of any hole number – and the hardest non-No. 18 – thanks to 153 bogeys, 34 doubles, six others and some really poor weather. Martin Laird notched a ‘9’ here during this year’s Wells Fargo.

Torrey’s 12th hole got dethroned this year by the second toughest hole at the 2021 Zozo. Twelve doubles and 93 bogeys were carded at No. 12 during that event – oh, and 17 three-putts.

No hole at TCC caused more doubles (28) while the field found the fairway off the tee just 42.5% of the time. Jinichiro Kozuma recorded a quad here in Round 2 of the U.S. Open. On the flip side, Matt Fitzpatrick drained a huge birdie at No. 13 on Sunday en route to his maiden major title.

We didn’t touch a thing when it came to TPC Impossible’s 14th hole as Memorial Park’s monster par-4 again shows up on this list. A 27.9% GIR rate in 2021, and when players did hit the green, they averaged 59 feet, 2 inches from the hole.

Out of bounds lurks left and a crop of trees right on this dogleg-right hole. We’re honestly surprised the fairway was just the seventh hardest to hit at this year’s API. Not a popular hole on Tour, but it’s perfect for TPC Impossible.

Another hole with seemingly nowhere to bail out off the tee – only this happens to be a par-3 with the ocean left, a hill right and usually strong winds and inclement weather affecting the shot. Just hit it on the green, right? Well, just 90 of 399 tee balls did so at the 2021 Butterfield.

The Road Hole continues to stand the test of time as one of the hardest holes in golf. Its 199 bogeys or worse allowed ranked second highest on Tour last season.

The Scottish Open’s finishing hole was the hardest hole on the PGA Tour last season. Its six birdies allowed was the fewest of any hole and its 211 bogeys were the most by 48! Amazingly, no player made worse than double on the hole, though 40 doubles were carded. Xander Schauffele bogeyed No. 18 Friday-Sunday during his victory this year.