↓ Skip to Main Content
Home › Blog › This No. 1 recruit is headed to Cal and absolutely loves Max Homa’s swing

This No. 1 recruit is headed to Cal and absolutely loves Max Homa’s swing 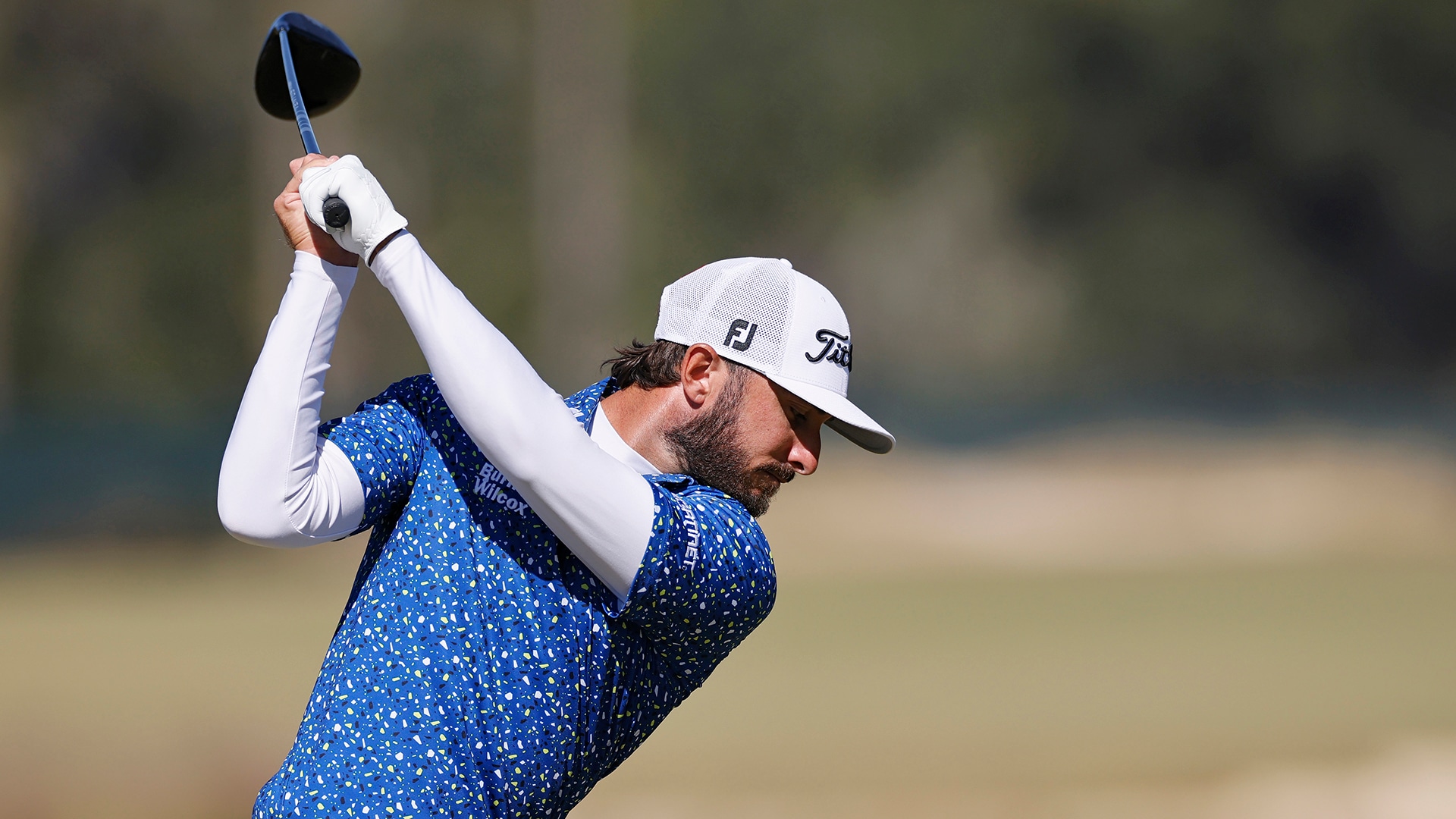 “This is the Max Homa and Collin Morikawa affect,” Chun said. “They were both a little under the radar as junior golfers, but they blossomed in college. Guys get better when they come to Cal, and those guys are proof.”

Could Lee be the next Homa or Morikawa? His credentials entering school have given him a head start.

Lee, GolfChannel.com’s top-ranked recruit in the Class of 2023, is currently ranked No. 93 in the World Amateur Golf Ranking. Since winning the AJGA Rolex Tournament of Champions two summers ago, he’s posted five top-10s in high-level junior tournaments, including reaching the semifinals of this year’s U.S. Junior Amateur. He also tied for 15th at the Terra Cotta Amateur, an amateur event, last May.

As the signings come in, Golf Channel’s Brentley Romine ranks his top 25 recruits and top 10 classes.

In addition to being named the AJGA’s top player, joining a list that includes Tiger Woods, Phil Mickelson, Jordan Spieth and Scottie Scheffler, Lee was also selected to represent the U.S. at the Junior President Cup in September. It was there at Quail Hollow where he took down the Internationals’ top player, Jeffrey Guan, in singles to help the Americans to victory.

“Eric is just so calm,” Chun said. “Nothing fazes him. He’s like Ernie Els.”

Swing-wise, though, he’s like Homa – and for good reason. Lee is a huge fan of Homa, whom he met along with Morikawa at the Junior Presidents Cup, and is infatuated with Homa’s golf swing.

“I try to replicate his swing; it’s so good,” Lee said. “I like Collin’s swing, too, but he plays fades and I play draws. I definitely lean toward Max’s swing in terms of favoritism.”