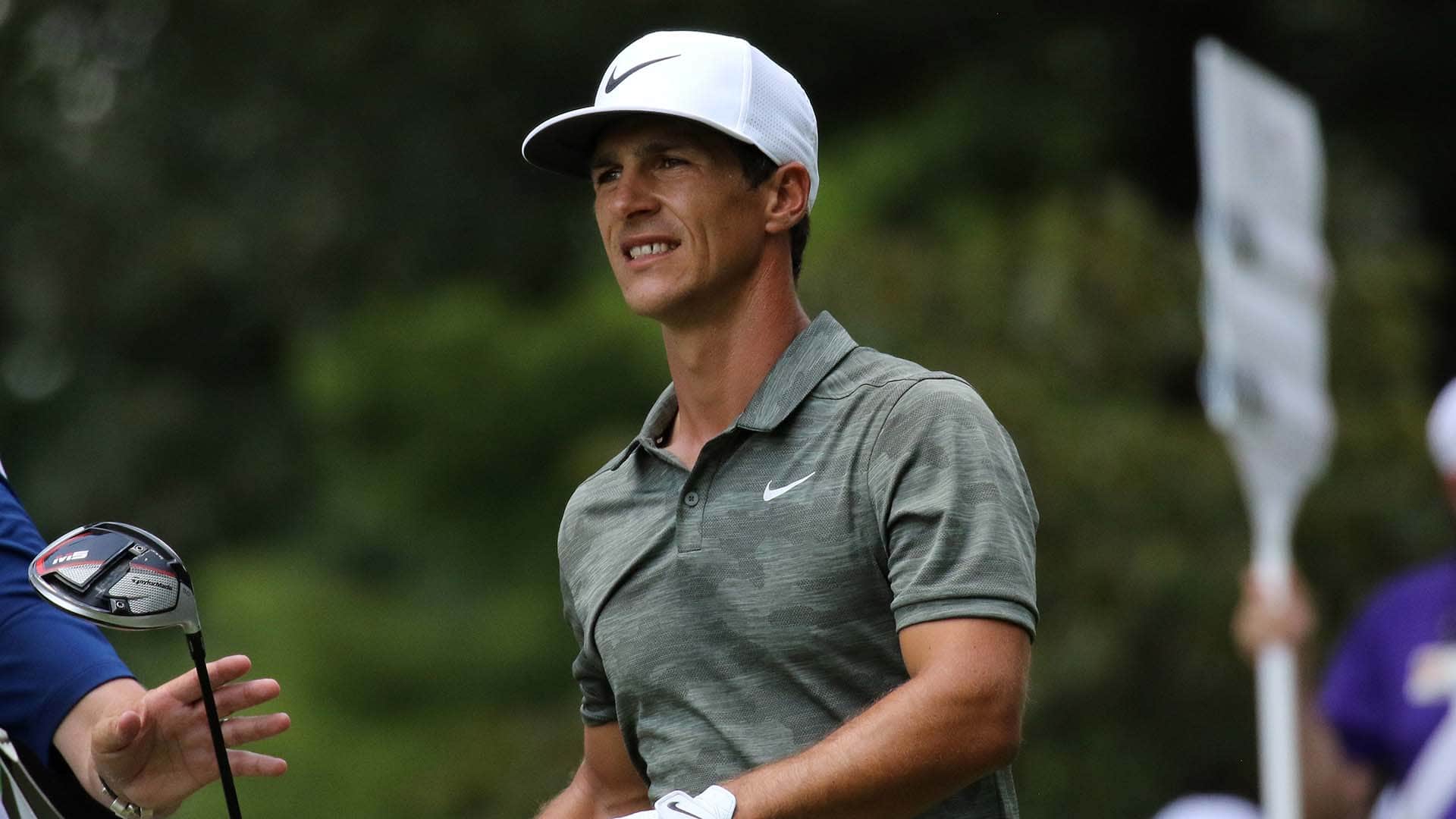 
Thorbjorn Olesen will make his first start in a year when he returns to action this week at the European Tour’s Hero Open.

Olesen has not played a tournament since last year’s WGC-FedEx St. Jude Invitational, after which he was arrested following a flight from Nashville to London when he was accused of sexual assault, assault by beating and being drunk on an aircraft. He pleaded not guilty to the charges.

Thorbjorn Olesen has pleaded not guilty to sexual assault, assault by beating and being drunk on an aircraft, according to a report from Sky Sports.

The 30-year-old Dane was indefinitely suspended by the European Tour. His trial was originally scheduled for May, but it was pushed back until December 2021, at the earliest, because of the coronavirus pandemic. As a result, the tour announced earlier this month that it was lifting Olesen’s suspension until the trial is completed.

“While my team and I initially agreed that I would not participate in tour events while the legal proceedings were outstanding, I am naturally grateful to the European Tour for allowing me to continue my career following the lengthy adjournment of my trial,” Olesen said in a statement. “Obviously, the case itself is still ongoing, so I will continue to make no comment about it.”

The Hero Open is the second of six events on the tour’s U.K. Swing. Ranked 62nd in the world following last year’s WGC event, Olesen now sits at No. 207.