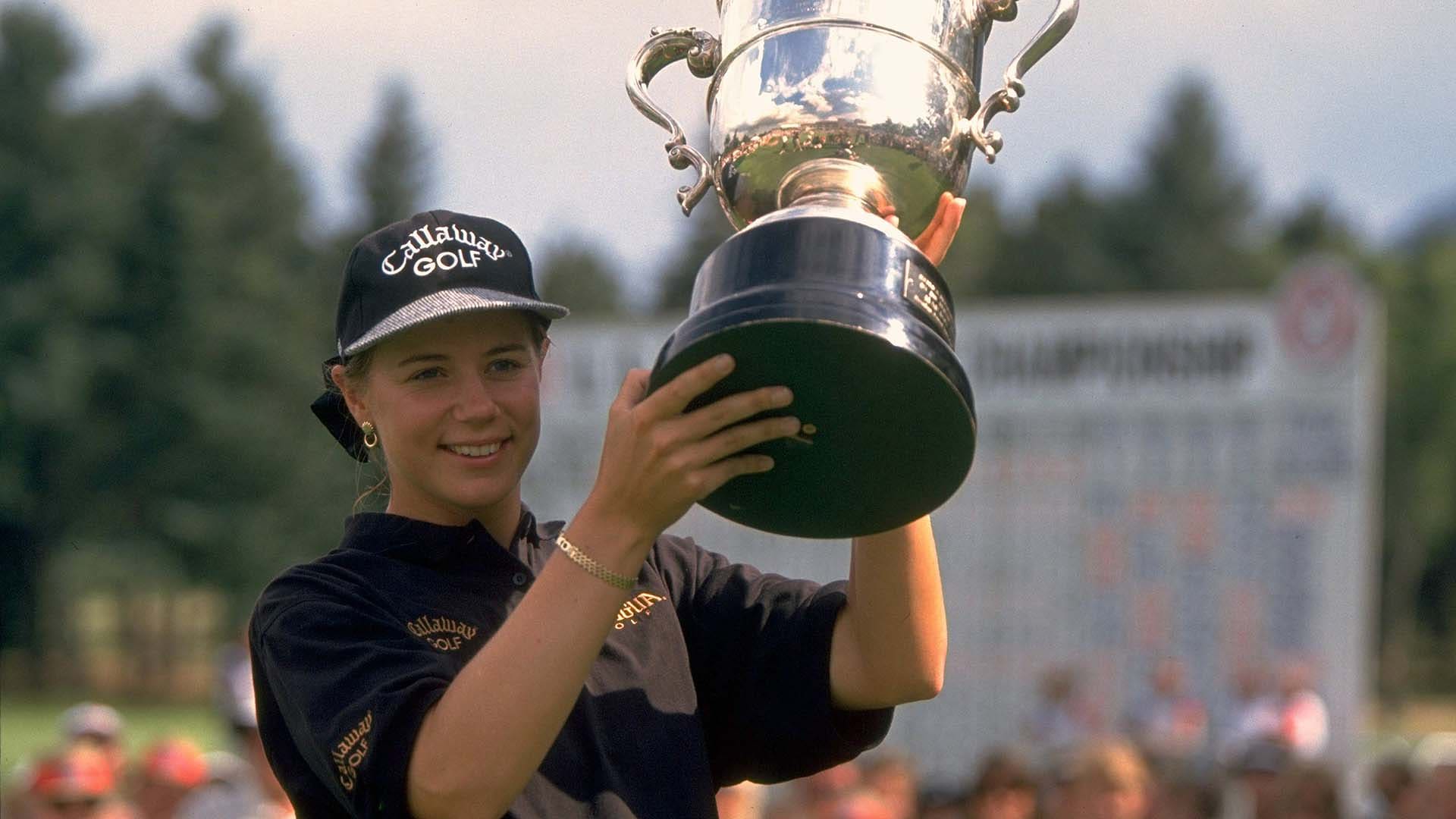 Annika Sorenstam will serve as ambassador in the USGA’s build up to the 75th U.S. Women’s Open, the organization announced Wednesday.

Sorenstam, a three-time winner of the championship, will preside over the event and the initiatives celebrating the milestone.

“The championship means a lot to me and my career, and I look forward to celebrating and reliving moments that have meant so much not only to me, but the sport of golf as a whole,” Sorenstam said. “It’s truly a special occasion for so many of us.”

The championship’s big moments are celebrated in an immersive timeline with photos, videos and stories on the USGA’s website.

“The U.S. Women’s Open has played a significant role in the advancement of the women’s game for the last 75 years,” USGA CEO Mike Davis said. “As we reach this monumental occasion, we want to thank and honor everyone who has been involved in the championship from the start – from the fans, volunteers and staff to the champions and players themselves, by reliving memorable moments and celebrating in Houston this December.”