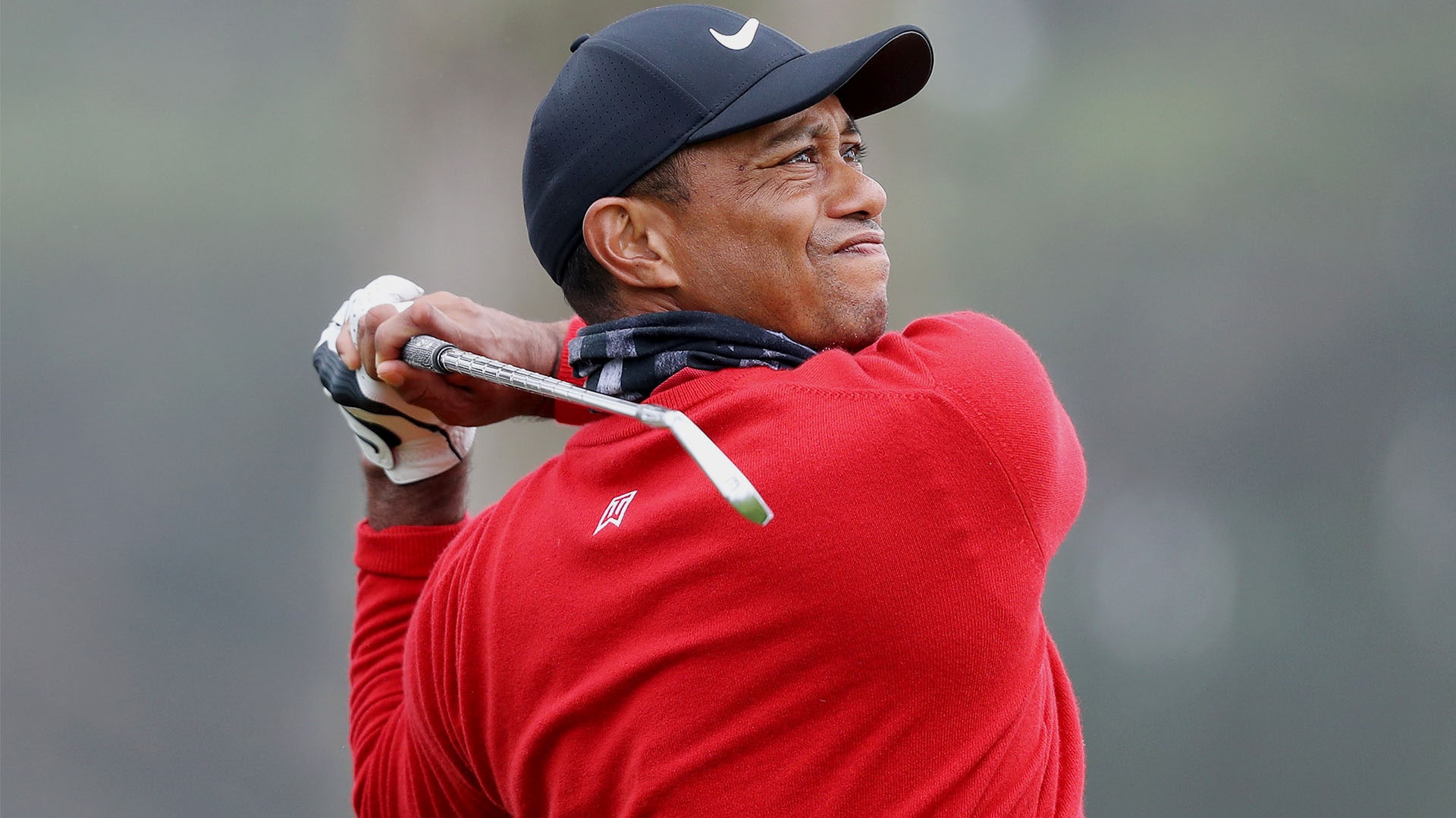 Tiger Woods saved his best for last, and it wasn’t particularly close. Turns out competitive rust is a real, tangible thing. Tiger had only played four tournament rounds on the PGA Tour since February and here, at the PGA Championship, it took him three days to finally feel right and hit the shots he wanted to hit.

Better late than never, I suppose. Tiger shot a final-round 3-under 67 and ended at 1-under 279 for the championship, a stated goal after Saturday’s dismal round.

Here are my final thoughts as we leave TPC Harding Park and take a week off before entering a busy “postseason” stretch:

• Tiger made five birdies and two bogeys. The first two birdies were back-to-back at Nos. 4 and 5, and he added another at No. 7. Those all felt like a bonus because he didn’t make a birdie until the 16th hole on Saturday.

• Still, even though he was 3 under after the seventh hole it felt like it could’ve been more. He opened with an approach to 10 feet on the first hole and missed. Actually, putts from 38- and 30-feet respectively on the second and third holes were both close to going in.

• Sure, there were two bogeys, but there was never a stretch of bad golf on Sunday. Anywhere. The same cannot be said for the previous two days. The bogey on the par-3 eighth hole was just because of a tough tee shot that found a bunker. He was not able to get up and down. He bogeyed the last hole when his tee shot leaked right and found the rough, leaving a treacherous approach from outside 200 yards. He left it short, chipped to 18 feet and two putted.

• It’ll be interesting to see which putter Tiger shows up with next. Will it be the old trusty Scotty, or the newer Scotty? It was clear he was committed to sticking with the newer version for the full week at the PGA, but to say it provided mixed results would be an understatement.

• The thing Tiger was most proud of Sunday was that he got back to under par overall for the championship, saying: “That’s kind of what I wanted to do. I make it happen today.”

• As for the week overall? He can just tell you what he thought of his performance. “What I got out of this week is that I felt I was competitive,” he said. “If I would have made a few more putts on Friday early on, and the same thing with Saturday, I feel like I would have been right there with a chance come today. It didn’t happen, but I fought hard.”

• Tiger hit nine of 14 fairways, 10 of 18 greens and needed 25 putts, six less than he had in both the second and third rounds. When he finished, he was not on the top 25 of any of the major statistical categories for the week.

• What’s next? Tiger said he’d take a week off and get back at it, indicating that he plans to play the first FedExCup Playoff event, The Northern Trust outside Boston. He has some work to do if he wants to qualify for the Tour Championship at East Lake.