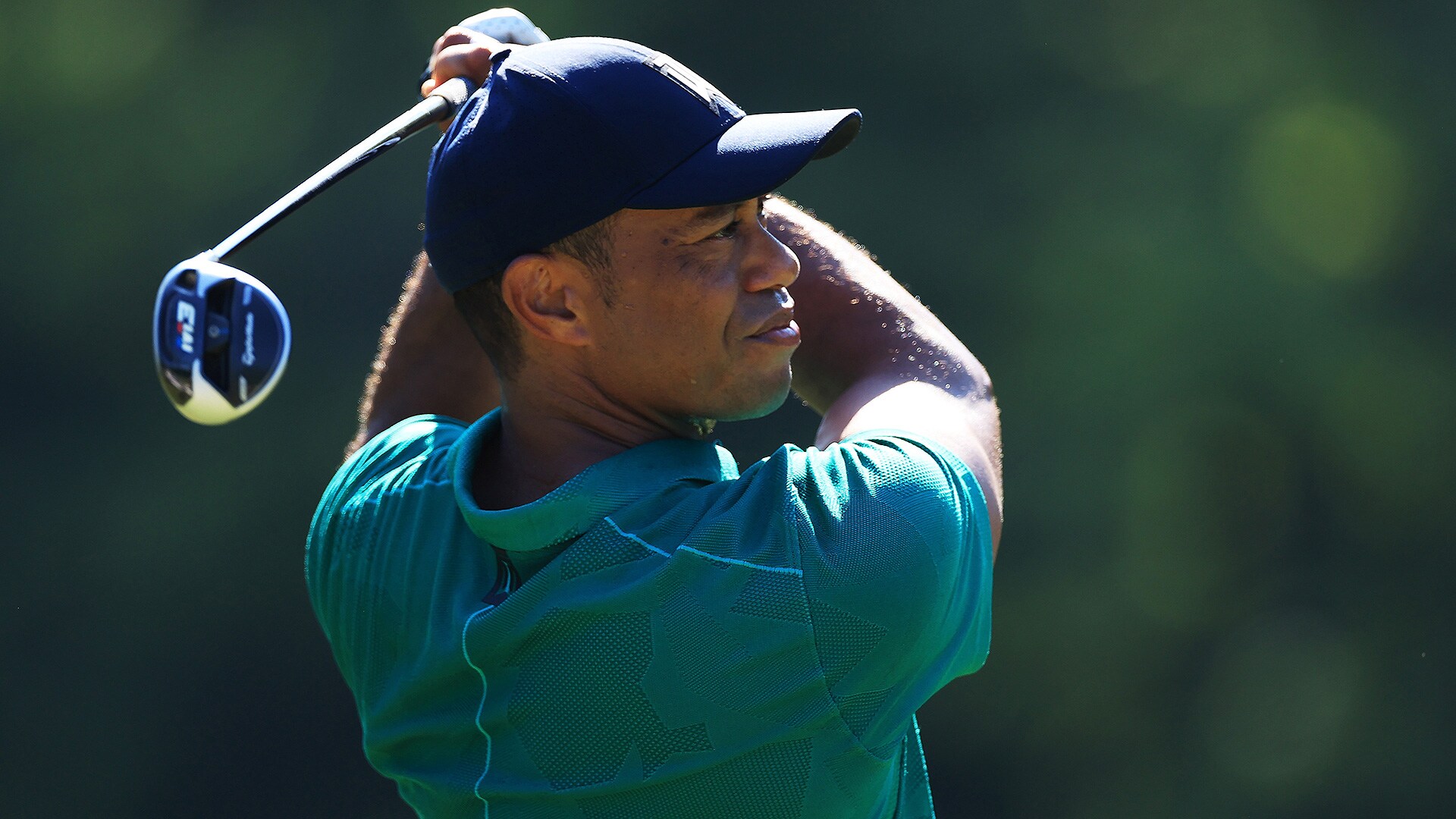 Tiger Woods begins his playoff push this week at The Northern Trust, but he’s also got one eye on next month’s U.S. Open.

Prior to stopping at TPC Boston for the first of the three playoff events, Woods and Justin Thomas were spotted Monday morning at Winged Foot in Mamaroneck, New York.

Thomas, the current FedExCup points leader, and Woods, No. 49, were getting in some practice ahead of the year’s second major championship. The U.S. Open will take place Sept. 17-20, delayed three months because of the coronavirus pandemic and to be staged without fans.

Woods has competed in two major championships at Winged Foot. He tied for 29th at the 1997 PGA Championship and missed the cut at the 2006 U.S. Open, in his return to competition following the death of his father.

Woods tied for 37th in the year’s first major, the PGA Championship, two weeks ago.