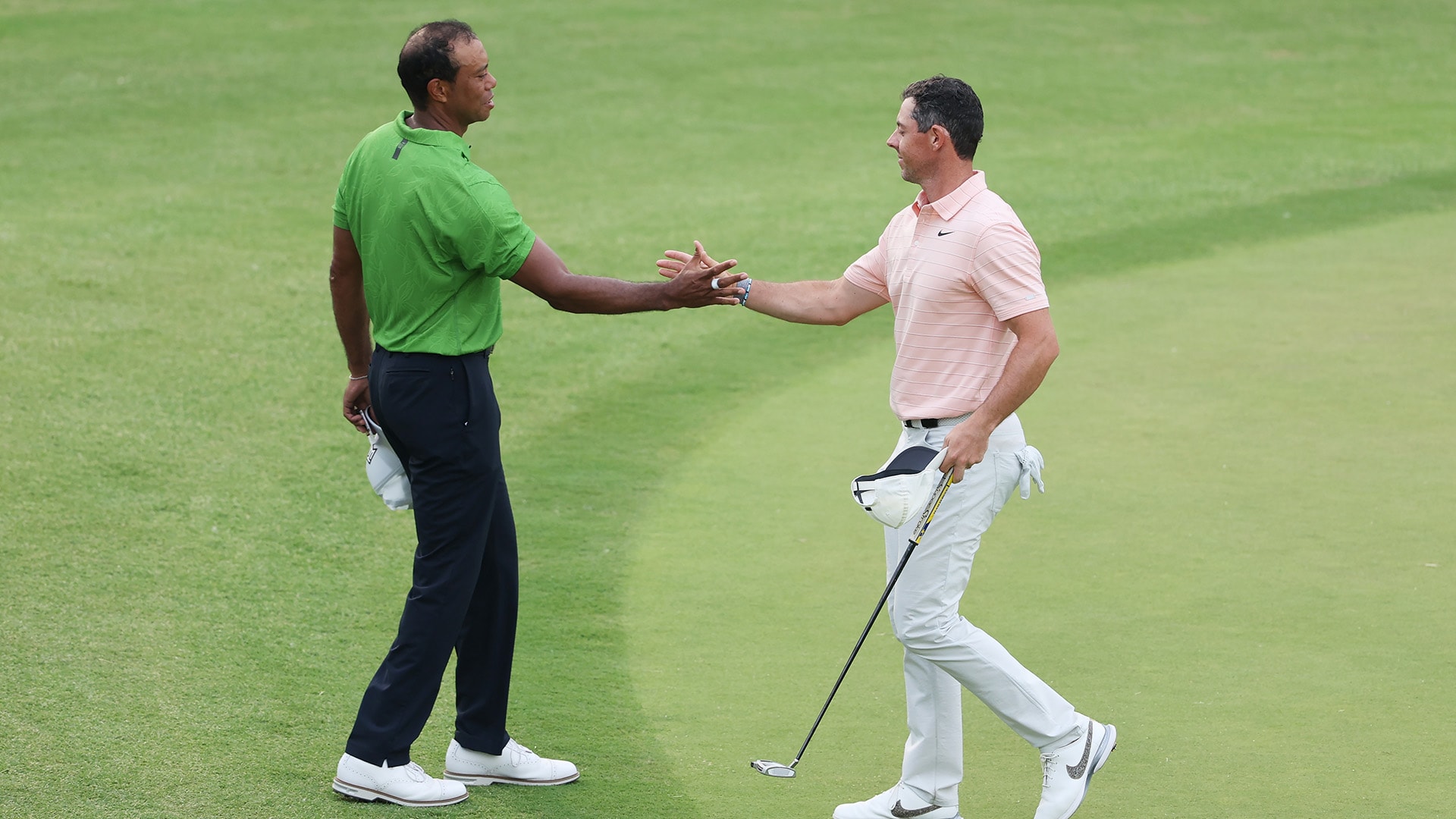 Tiger Woods officially has an event on the schedule.

The 15-time major champion will team up with Rory McIlroy to take on Justin Thomas and Jordan Spieth in the latest edition of “The Match”, as first reported by The Fried Egg and confirmed by Golf Digest.

The seventh iteration of The Match will be held Dec. 10 at Pelican Golf Club in Belleair, Florida, and will feature a 12-hole exhibition expected to start at 7 p.m. and be played under the lights.

Woods will be appearing in “The Match” for the third time. The 82-time PGA Tour winner faced Phil Mickelson for the inaugural playing of the event in 2018 before teaming with Peyton Manning to take down Mickelson and Tom Brady in 2020.

It will be the first appearance in the event for McIlroy, Thomas and Spieth, though Thomas did provide commentary for the aforementioned 2020 playing of “The Match”.

“The Match” will again be broadcast by Turner Sports. The network has not confirmed details of the event.