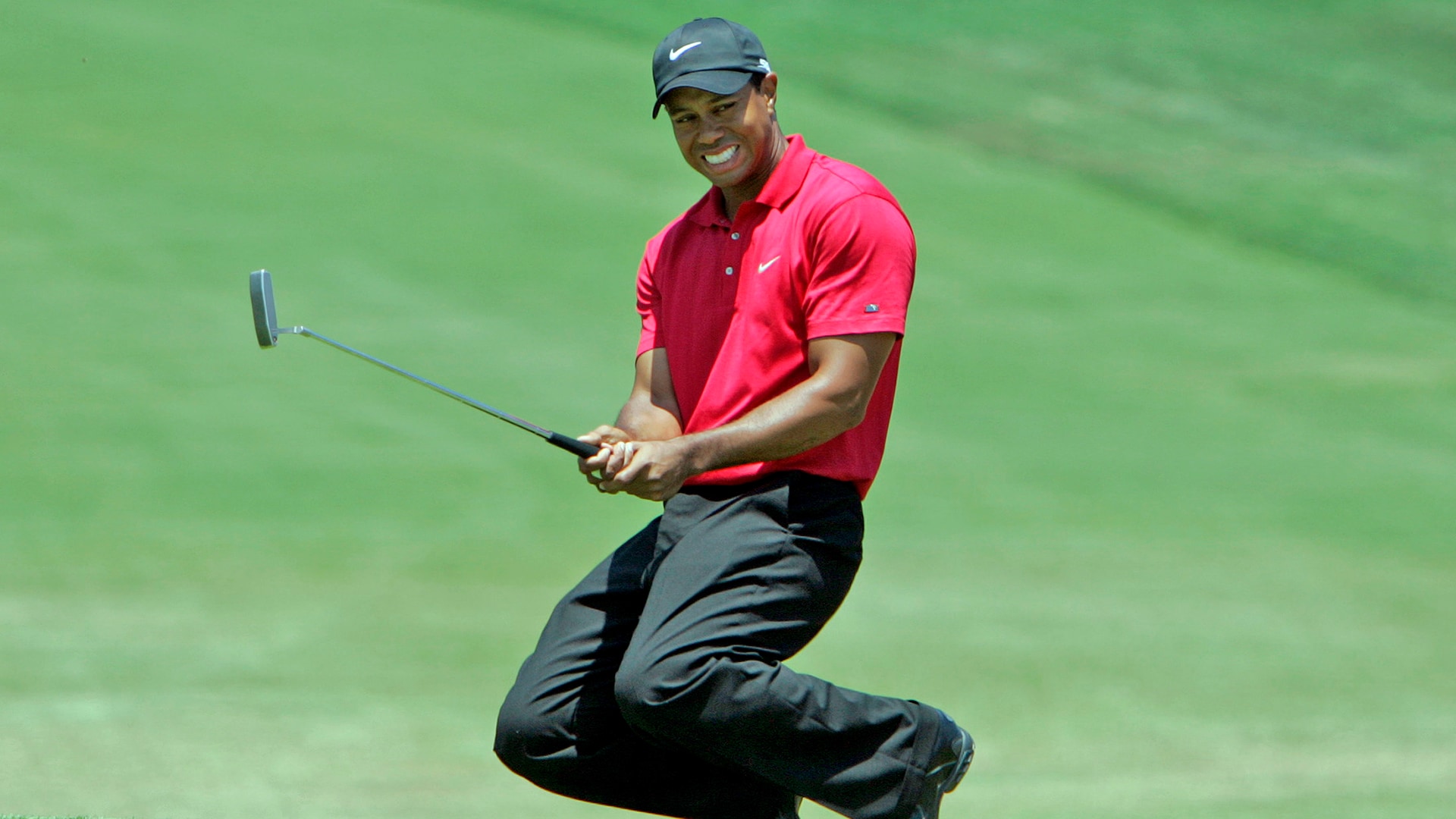 
If you had one thing you could go back in time and tell your younger self, what would it be?

Tiger Woods was asked the question during a recent GolfTV Q&A, to which he answered: “Yeah, not to run so much.”

In his early years on the PGA Tour, Woods’ daily workout routines including a heavy running workload, which Woods said took a serious toll on his body.

“Running over 30 miles a week for probably my first five, six years on Tour pretty much destroyed my body and my knees,” Woods said.

From his knee to his back, take a look back at the various injuries in Tiger Woods’ career as well as his multiple returns to competition.

Woods, 44, has had numerous injuries during his storied pro career, including back, knee and Achilles issues. He’s had four back surgeries, the most recent in April 2017, and five procedures done on his left knee, the latest coming last August.