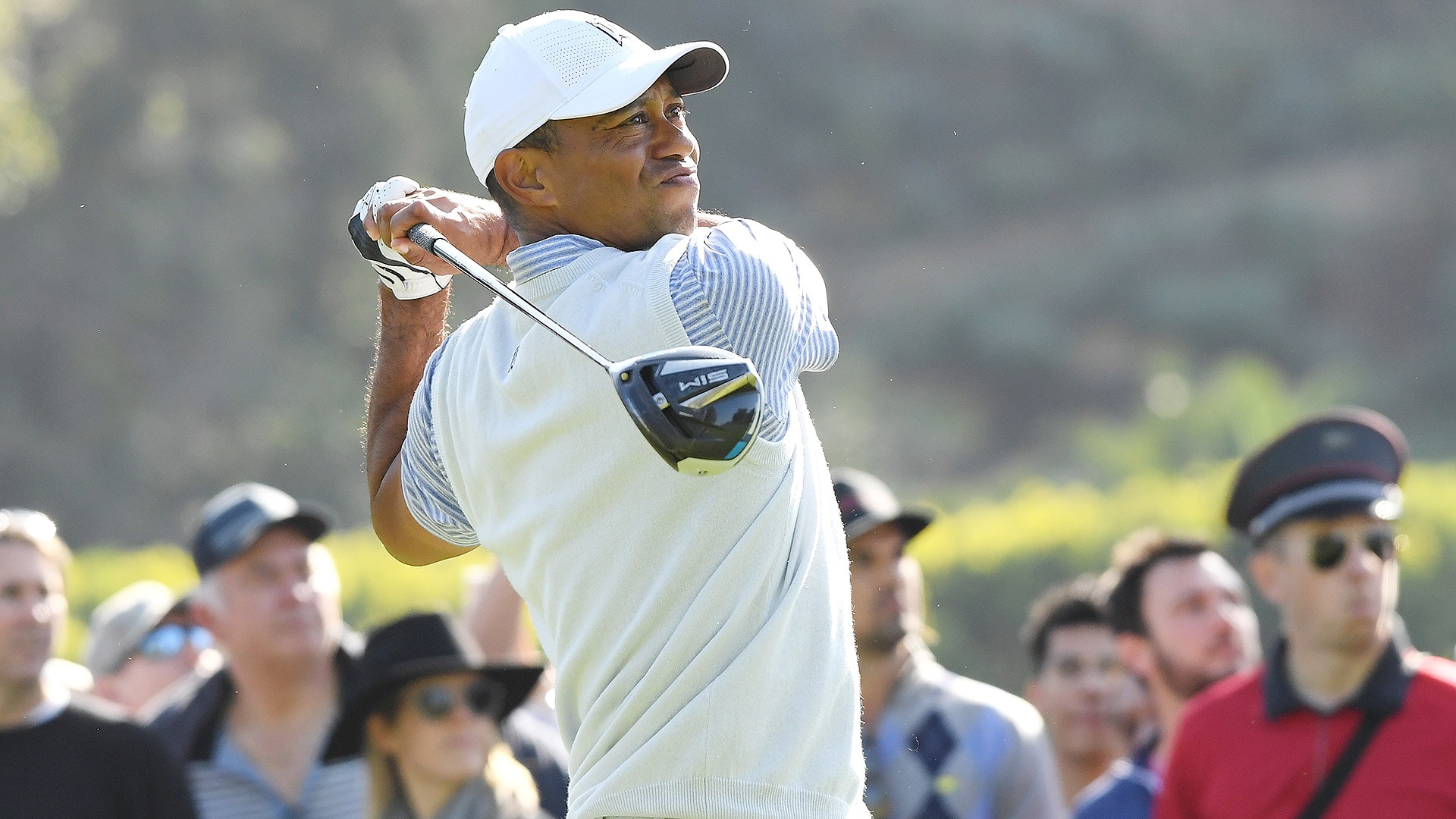 Tiger Woods’ return to action will have to wait at least another week.

Friday’s 5 p.m. ET deadline to officially commit to next week’s Travelers Championship came and went without Woods entering his name into the field. Woods did not release a statement on his decision to skip the event, but his name being absent from field list confirmed that Woods will not play.

Woods, who has never played the Cromwell, Connecticut-based tournament at TPC River Highlands, hasn’t competed on the PGA Tour since the Genesis Invitational at Riviera, where he fired a final-round 77 on Feb. 13. His last competitive action came last month at The Match: Champions for Charity at Woods’ home club, Medalist Golf Club.

He opted to skip both the Arnold Palmer Invitational and The Players, two events he normally plays, before the coronavirus pandemic suspended the Tour season, and decided to sit out the first two events back, last week’s Charles Schwab Challenge and this week’s RBC Heritage.

The next tournament that Woods could potentially play is the Rocket Mortgage Classic on July 2-5 in Detroit, though Woods didn’t play in the inaugural event last year. It is more likely that Woods competes in the Memorial Tournament on July 16-19 at Muirfield Village, which will also host an open event the week before, the Workday Charity Open, which is a replacement event for the John Deere Classic. Woods has won the Memorial five times.

Even without Woods, though, the Travelers field remains stout, as it includes each of the top 7 players in the Official World Golf Ranking, including No. 1 Rory McIlroy.