↓ Skip to Main Content
Home › Blog › ‘Time to fire up the LinkedIn’: Pro nearly ‘quits’ before getting through Q-School

‘Time to fire up the LinkedIn’: Pro nearly ‘quits’ before getting through Q-School 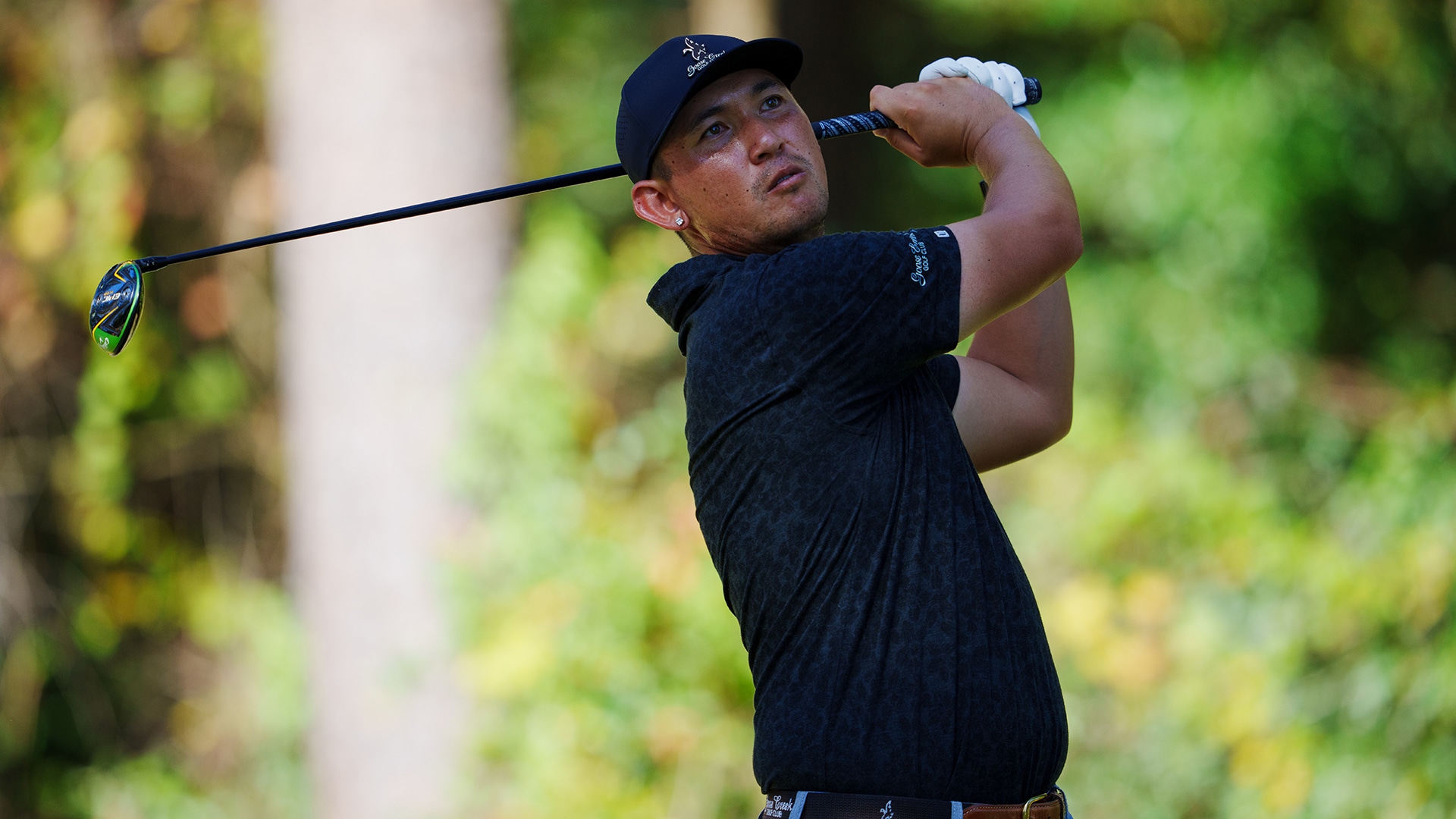 In the aftermath of the final Korn Ferry Tour Q-School, let’s empty the notebook, one story at a time…

In recent years, he’s been known to family and friends as “The Boy Who Cried Wolf.”

Hoey, now 27, jokes it’s because he’s threatened to quit professional golf on more than a few occasions, only to end up on the range the next day. When he opened the final stage of Korn Ferry Tour Q-School in 2-over 73 last Friday, he glanced at the leaderboard and saw he was nearly outside the top 100.

“I told my girlfriend, ‘All right, time to fire up the LinkedIn. I don’t even know how to work it, but let’s do this; how do I apply?’” Hoey recalled, laughing.

OK, so Hoey wasn’t exactly being serious – maybe a little – but he played the rest of final stage like a guy who didn’t want to go find another job, firing rounds of 70-67-68 to tie for 17th and comfortably earn eight guaranteed starts on the KFT next year.

Speaking of comfort, Hoey wasted no time slipping on some flip-flops and grabbing a beer at the clubhouse bar. Anything to quiet the emotions after a stressful week in which “WGD” couldn’t hit many drivers, though Hoey’s beer got a little warm sitting in the sun while he fielded a few questions on camera.

“It’s all good,” Hoey said as he picked up the plastic cup and took a sip.

After all, he was headed back to the KFT. The former All-American played three straight seasons on the PGA Tour’s top developmental tour before losing his card following the super season in 2020-21. He’s since played a schedule consisting primarily of state opens (he was runner-up at the Colorado Open in July) and mini-tours (he won four times on the Asher Tour, former the Golden State Tour, this year).

“Just getting ready for Q-School and learning how to win,” Hoey said. “There’s no substitute for putting yourself in high-pressure situations, regardless of what tour you’re playing on.”

Not playing much outside of California this past year meant that Hoey was more frequently back home with his parents, whom he’s lived with since turning pro in 2017.

Hoey admits that he tries to earn his keep despite being a “terrible cook,” and his best roommate quality is keeping the mood light and his parents laughing – well, when he’s not crying wolf.

Now that Hoey has earned his return to the KFT, he’s hoping to permanently quell those cries, serious or not, with his play in 2023. He doesn’t want to worry about LinkedIn. Asked what his second career would be, Hoey shrugged. Even presented with the thought of being a college golf coach, Hoey seemed intrigued before conceded, “I don’t know if the players would take me seriously.”

“This game makes me want to keep coming back and keep getting better,” Hoey said afterward. “It’s frustrating, but it has its moments, like this.”