↓ Skip to Main Content
Home › Blog › Tommy Fleetwood: ‘Not a consideration’ to travel to U.S. for extended period

Tommy Fleetwood: ‘Not a consideration’ to travel to U.S. for extended period 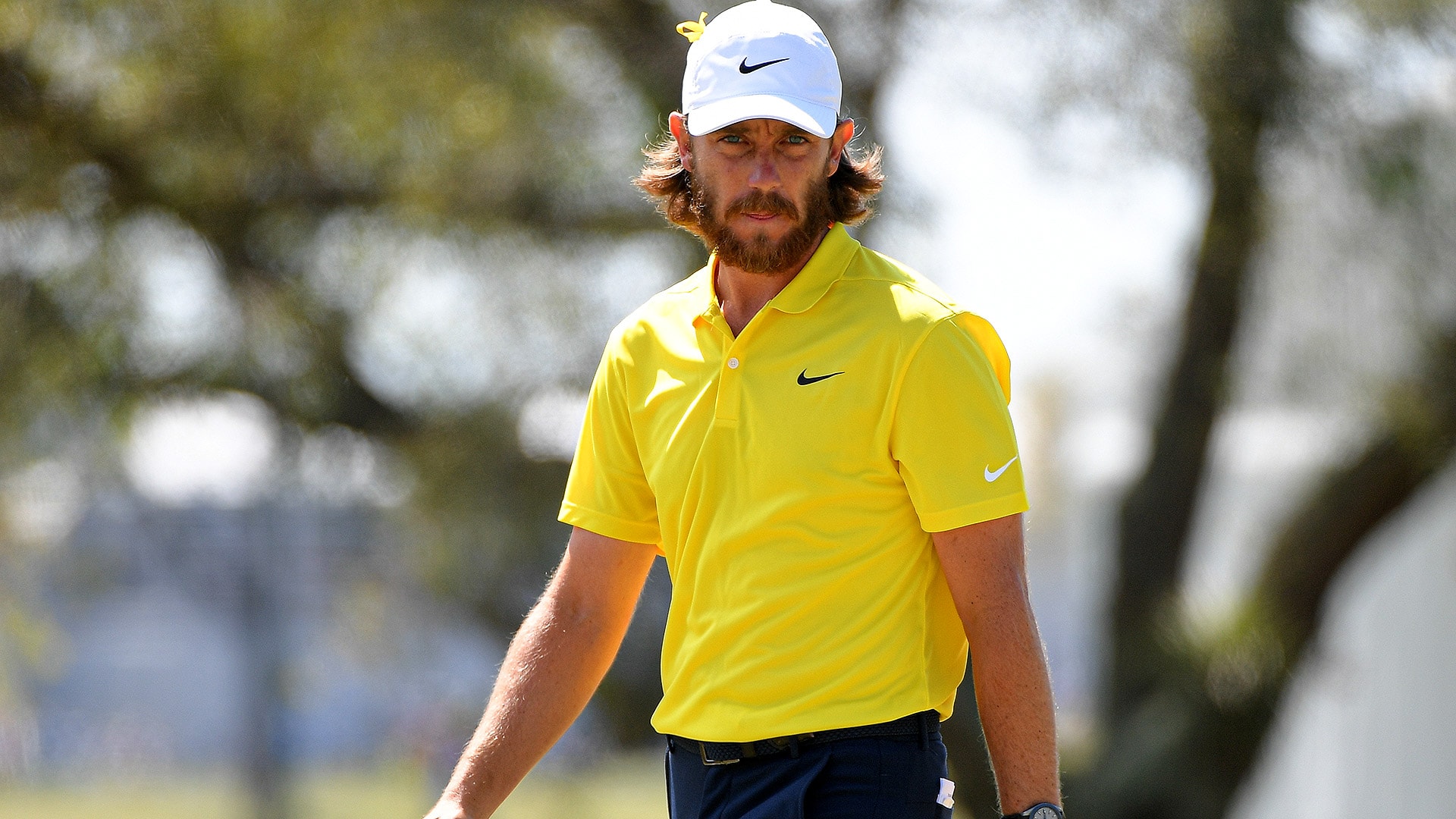 
With the PGA Tour less than a month from resuming competition at the Charles Schwab Challenge, time is running out for international players to work out travel arrangements back to the U.S. But for England’s Tommy Fleetwood, an indefinite stay across the Atlantic is not an option.

Fleetwood is one of what the Tour estimates to be 25 players currently stationed outside the U.S., players whose arrival in the States would bring with it a mandatory 14-day quarantine period. On a media conference call, Tour officials described that provision as “likely to continue” heading into next month’s tournaments.

“It is imperative that those constituents that we have that need to come back in the United States do so at least two weeks prior to our return to competition,” said Tour senior vice president Andy Levinson.

That timeline means international players essentially have two weeks left to travel to Texas and get settled in order to complete the required isolation period before the opening round at Colonial on June 11.

The PGA Tour released its 37-page plan to players on Tuesday outlining how events will be managed in the age of COVID-19.

With the Tour compressing several marquee events into the remaining schedule, leading into the FedExCup playoffs and a trio of major championships, those international players could face an extended stay in the U.S. if the quarantine guidelines are not amended. Ranked No. 10 in the world, Fleetwood told the U.K.’s Guardian that he won’t be signing up for a one-way ticket in the midst of a pandemic.

“I’m not going to travel to America and stay away for four months,” Fleetwood said. “That is simply not a consideration.”

Fleetwood returned home to England following the cancellation of The Players in mid-March. His wife, Clare, is also his manager, and the couple has a 2-year-old son.

Speaking last week with Golf Channel’s Todd Lewis, Fleetwood noted that the quarantine aspect could be a potentially significant issue for international players to navigate, but with the European Tour not expected to resume before late July he still planned for a U.S. return.

“I definitely envision, and I want to play the PGA Tour, because that’s where the first events are going to be,” Fleetwood said on May 7. “Hopefully we can make that happen.”