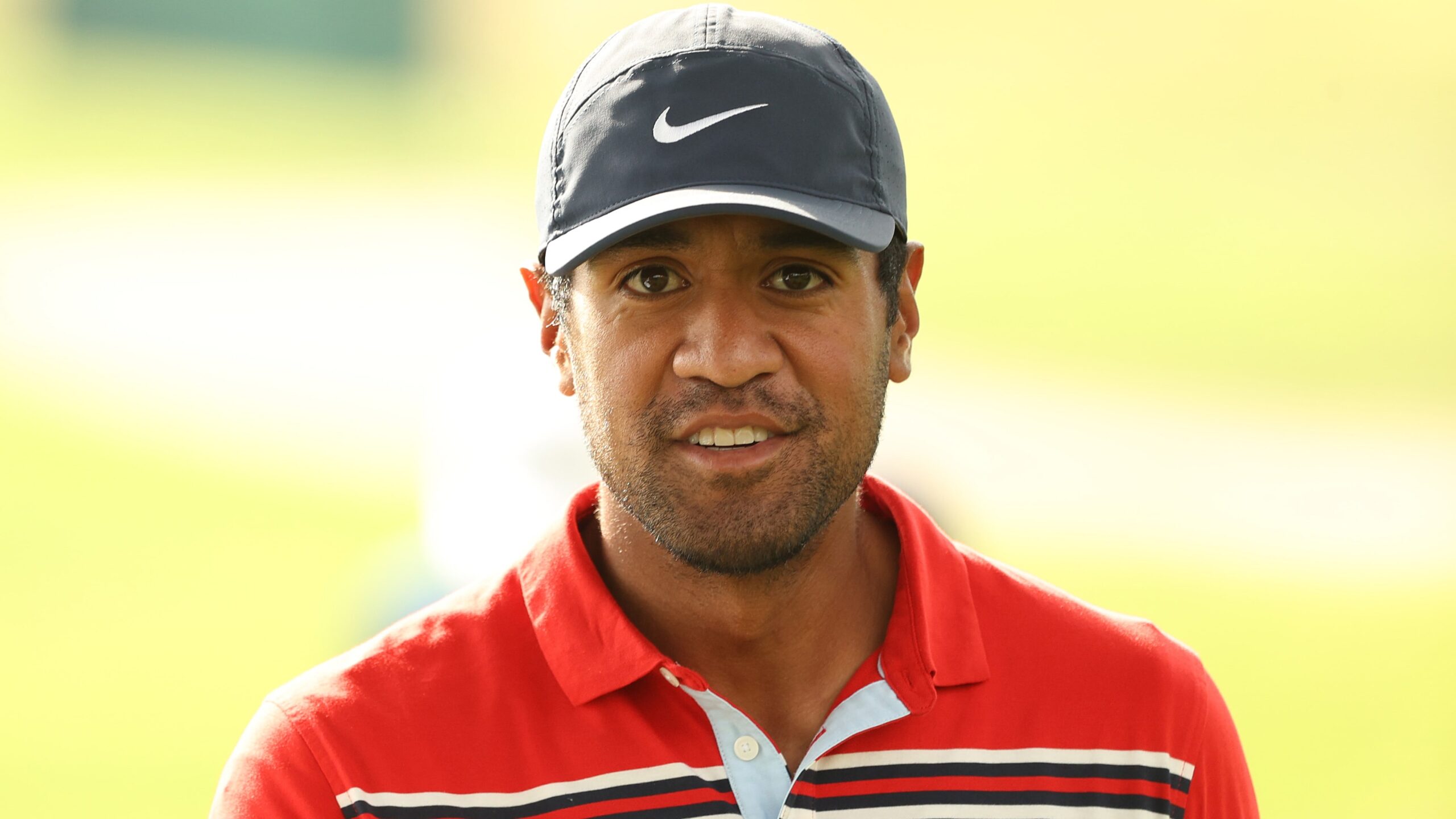 Bryson DeChambeau isn’t the only member of the PGA Tour’s 200 club.

While guys like Cameron Champ and Matthew Wolff likely also have what it takes, Tony Finau proved it Saturday by posting a video that showed him reaching 206 mph ball speed with the driver.

“Inspired by Bryson DeChambeau to see how much I have left in the tank,” Finau said.

Finau ranks 30th on Tour this season in driving distance at 305.9, while DeChambeau tops the list at 323 flat, but Finau has always been somewhat reserved with the driver in competition. His big lash Saturday yielded these other numbers: 383 carry, 12.6 degree launch angle, 0.6 degrees of pull (left) and 3,064 rpm of back spin.

DeChambeau, meanwhile, has been gripping and ripping it since he began his big transformation. Before the Tour’s restart he posted a video of him reaching 203 mph ball speed. During the past month of competition, he has hit mid-190s in ball speed several times. (Champ cracked 198 last season in competition.)