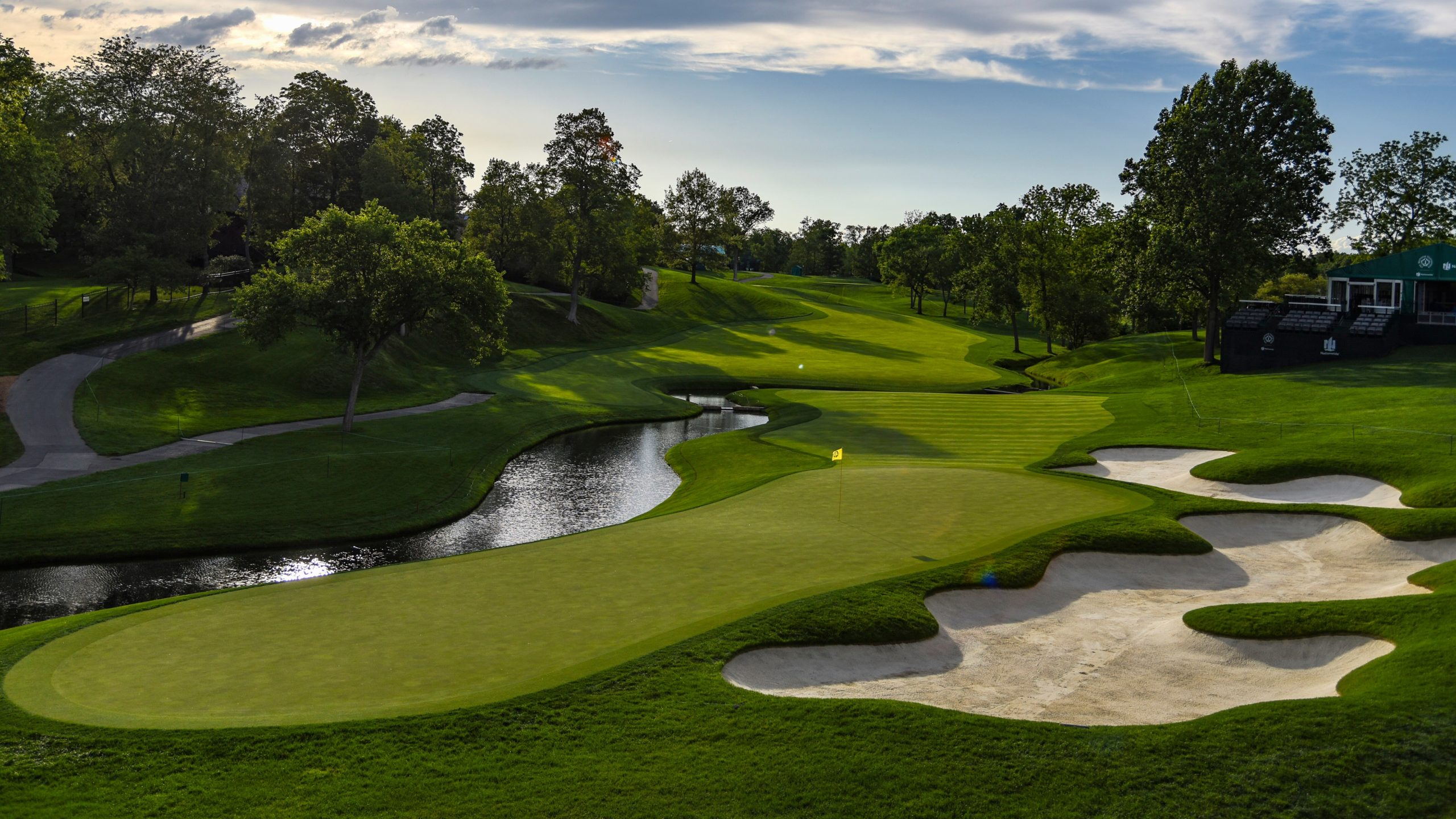 
FORT WORTH, Texas – The PGA Tour will play back-to-back events at Muirfield Village next month, but players are being told to expect two vastly different setups.

The Tour made the move to play in consecutive weeks in Columbus, Ohio, when this year’s John Deere Classic was cancelled, and the challenge of playing the same golf in back-to-back weeks prompted some creative tournament practices.

According to a memo sent to players on Friday, the first tournament, which will be sponsored by Workday and played July 9-12, will feature slightly shorter rough (3 ½ inches) and slower green speeds (about 11 on the Stimpmeter), which will allow officials more flexibility for hole locations. Officials also plan to use a variety of tee boxes, particularly on the par 3s, to protect areas that are normally used for the Memorial, which will be played July 16-19.

The Memorial Tournament has announced fan protocols for next month’s event, which is expected to be the first U.S. professional sporting event to allow on-site spectators.

For the Memorial, which is historically one of the Tour’s more demanding tests, the rough will be grown out to 4 inches, and greens speeds will be increased to 13-13 ½ feet on the Stimpmeter. Officials will also close the course for maintenance on both Monday, July 6, and Monday, July 13.