↓ Skip to Main Content
Home › Blog › Two-time champ leads in Japan as world No. 1 Atthaya Thitikul gets in contention

Two-time champ leads in Japan as world No. 1 Atthaya Thitikul gets in contention 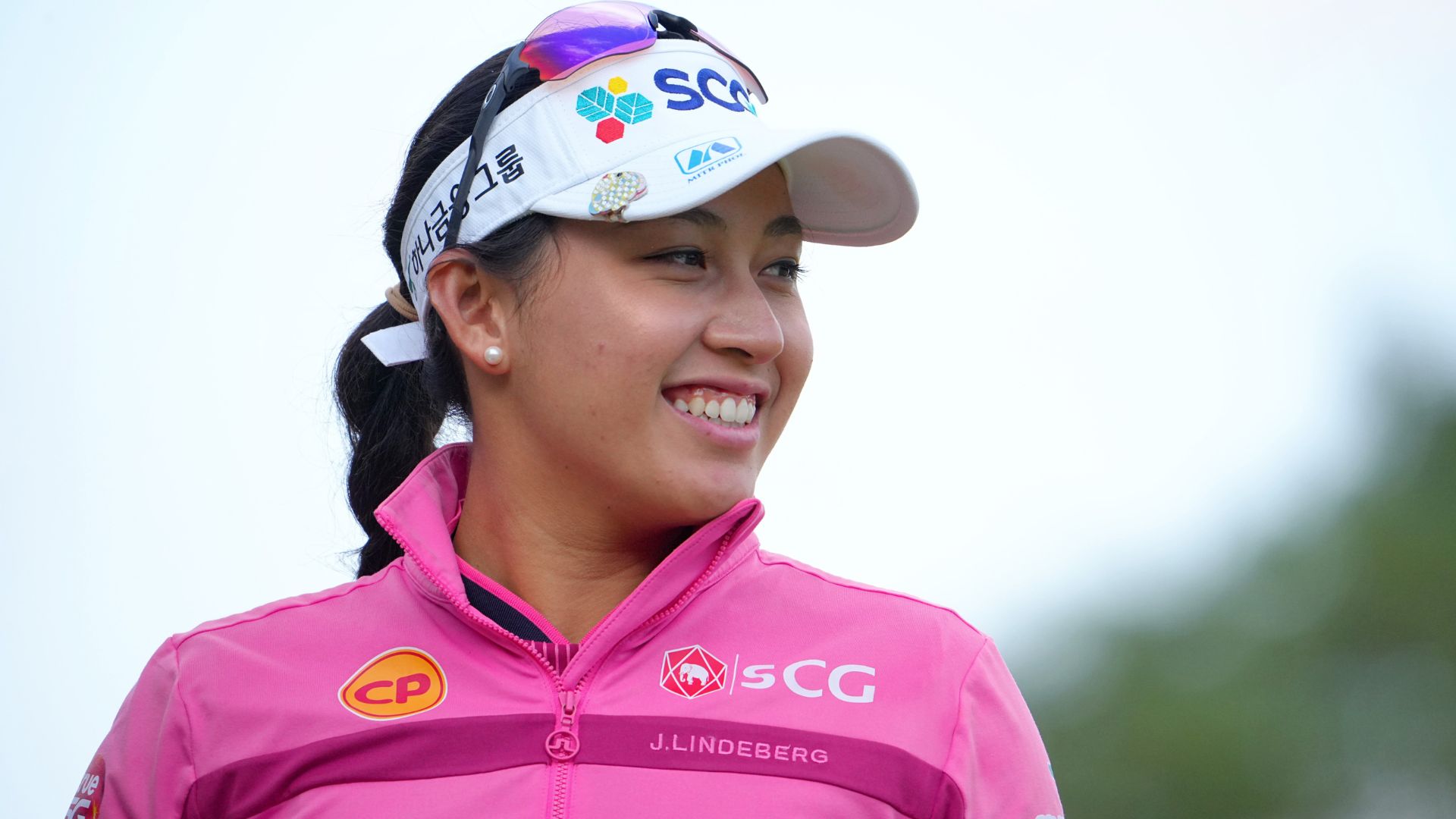 SHIGA, Japan – Momoko Ueda had a 3-under 69 Friday to hold a one-shot lead after the second round of the LPGA’s Toto Japan Classic.

Ueda, who has won this event twice, was 10 under and a stroke clear of fellow Japanese players Miyu Yamashita and Ai Suzuki. Yamashita carded a 68 and Suzuki had a 70.

Ueda was not happy about her round after opening on Thursday with a 65.

“My tee shots and putts were not so good compared with yesterday,” she said. “I was thinking during the round that it’s going to be a tough day.”

Attahaya Thitikul of Thailand, the world’s No. 1-ranked player, had a 67 and was four shots off the lead. Saiki Fujita of Japan had the best round of the day with a 66 and was three shots off the pace.

Thitikul, who birdied five of her first seven holes on Friday, before playing her final 11 holes in even par, said she is being powered by Japanese food.

“I just talked with my caddie,” she said. “We’re not going to eat the same thing every day, so we’re going to change every dinner. I think the first two days we had sushi, and then yesterday ramen, and today ramen, so I have to find something for tomorrow and the next day.”