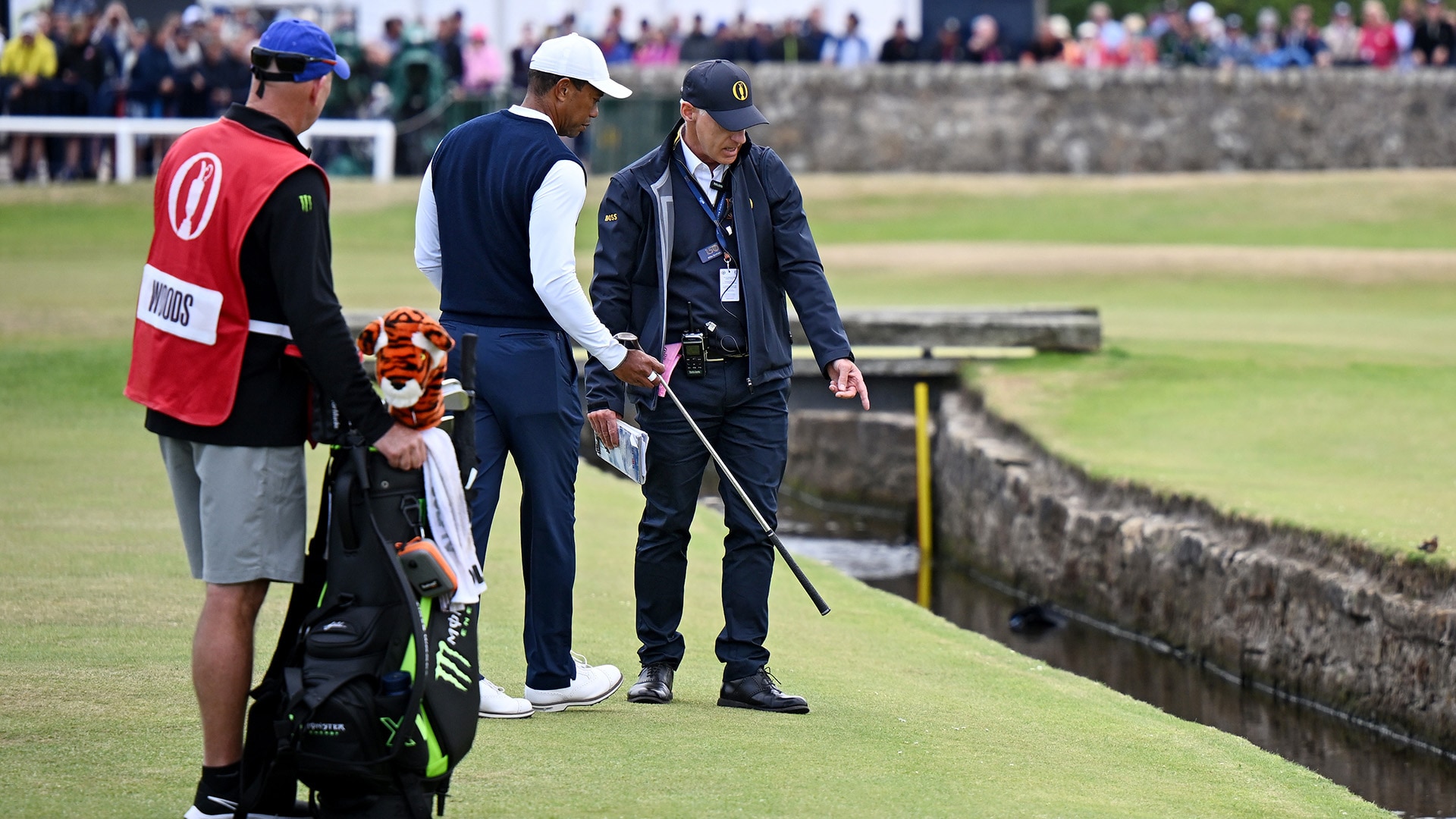 
The Rules of Golf are constantly evolving, and while the changes set to take effect on Jan. 1, 2023, don’t reach the level of the 2019 overhaul, you and your playing partners still need to be aware of a handful of notable differences.

The USGA and R&A typically make changes every four years, but there was some uncertainty as to what would come next after the governing bodies made so many drastic changes in 2019 – leaving the pin in while putting, dropping from knee-height, reducing search time from five to three minutes, etc.

We now have our answer, and outlined below are the five key changes you should know when stepping on the first tee in 2023.

After the sweeping 2019 changes, the number of rules was reduced from 34 to 24, and that number will now become 25 with the new rule designed for players with disabilities. Prior to the 2023 edition of the Rules of Golf, “The Modified Rules for Players with Disabilities” were separate from the Rules of Golf and acted as Local Rules that would apply only if the committee in charge of a competition adopted them. From Jan. 1, 2023, the Modified Rules become Rule 25 and the modifications in Rule 25 will apply automatically in all competitions and general play for anyone who is eligible to use them.

Beginning when the calendar turns to 2023, you will no longer be required to have your correct handicap written on your scorecard. The World Handicap System has become increasingly digital, allowing for the tournament committee to easily verify each player’s handicap. The committee will now be responsible for ensuring the accuracy of each player’s handicap, and you will not incur a penalty if you fail to write your correct handicap on your scorecard.

The 2019 version of this rule read, “A player normally must not replace a club damaged during a round (or while play is stopped) except in limited cases.”

This rule came under fire at the 2019 Northern Trust, when Webb Simpson cracked his driver during play and was not allowed to replace it with the backup driver he had on site.

Webb Simpson realized the face of his driver was cracked on the third hole of his second round at The Northern Trust, but the way the Rules of Golf stand, he wasn’t allowed to replace it during the round.

Under the changes taking place on Jan. 1, Simpson would’ve been allowed to replace the cracked driver mid-round.

The new rule reads, “Except in cases of abuse, the player may repair or replace any damaged club with another club.”

One important note: if you choose to replace the club, you must do so without unduly delaying play. Driving (or walking) from the furthest tee box on the course to the parking lot while your group waits 20 minutes wouldn’t be allowed, but you’re now able to put a different club in play if you happen to be walking past the pro shop or car park at the turn, for example, and can make the switch without holding anyone up.

A new exception provides that a ball at rest must be replaced if it moves to another area of the course or comes to rest out of bounds after being dropped, placed or replaced.

This could be dubbed “The Rickie Rule” after what happened to Fowler at the 2019 WM Phoenix Open. In a driving rain, Fowler chipped a ball over the 11th green that rolled past the hole, down a hill and into the water. Fowler then dropped just outside the hazard on a steep hill, and while preparing to hit his next shot the ball rolled into the hazard and Fowler was penalized an additional shot.

This seemed harsh considering Fowler had done nothing to cause his ball to roll back into the hazard. Under the new rule, he would be able to take another drop without another penalty.

The back-on-the-line relief procedure, often used for a penalty area and unplayable ball relief, has been simplified so that the player now drops their ball on the line, and the ball must come to rest within one club-length of where it is dropped.

As shown in the above graphic, when taking an unplayable, you may go as far back as you choose, so long as the original resting place of the ball stays between you and the hole. From that point, you may drop and have the ball roll up to one club length in any direction, including closer to the hole. The rationale behind the ball being able to roll closer to the hole is that you are, by definition, still further from the hole than where the ball originally came to rest. When taking a drop for a ball resting in a penalty area, use point of entry into the hazard as the marker between the drop position and the hole.