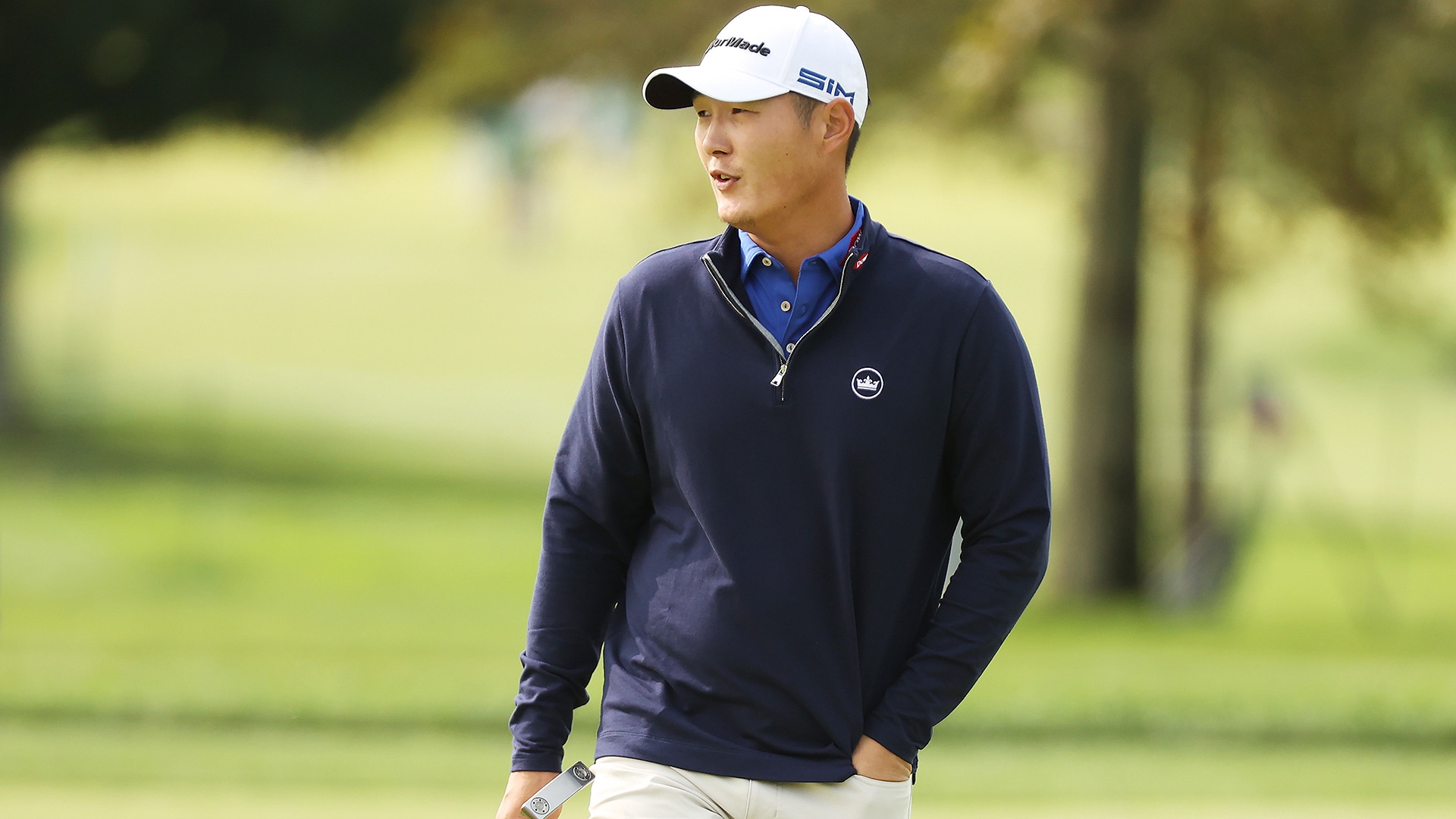 
Danny Lee withdrew after a third-round 78 at the 120th U.S. Open, citing a wrist injury. But it wasn’t a pained shot from Winged Foot’s luscious rough that appeared to be the catalyst for the WD.

Lee was 3 over par for the round, facing a 4-foot par putt on the par-4 18th to finish the day. He missed that on the left side and then missed the comebacker for bogey. Lee then frustratingly ping-ponged his ball from one side of the hole to the other before eventually six-putting and making an quintuple-bogey 9.

Lee signed for his 78 and then called it a championship.