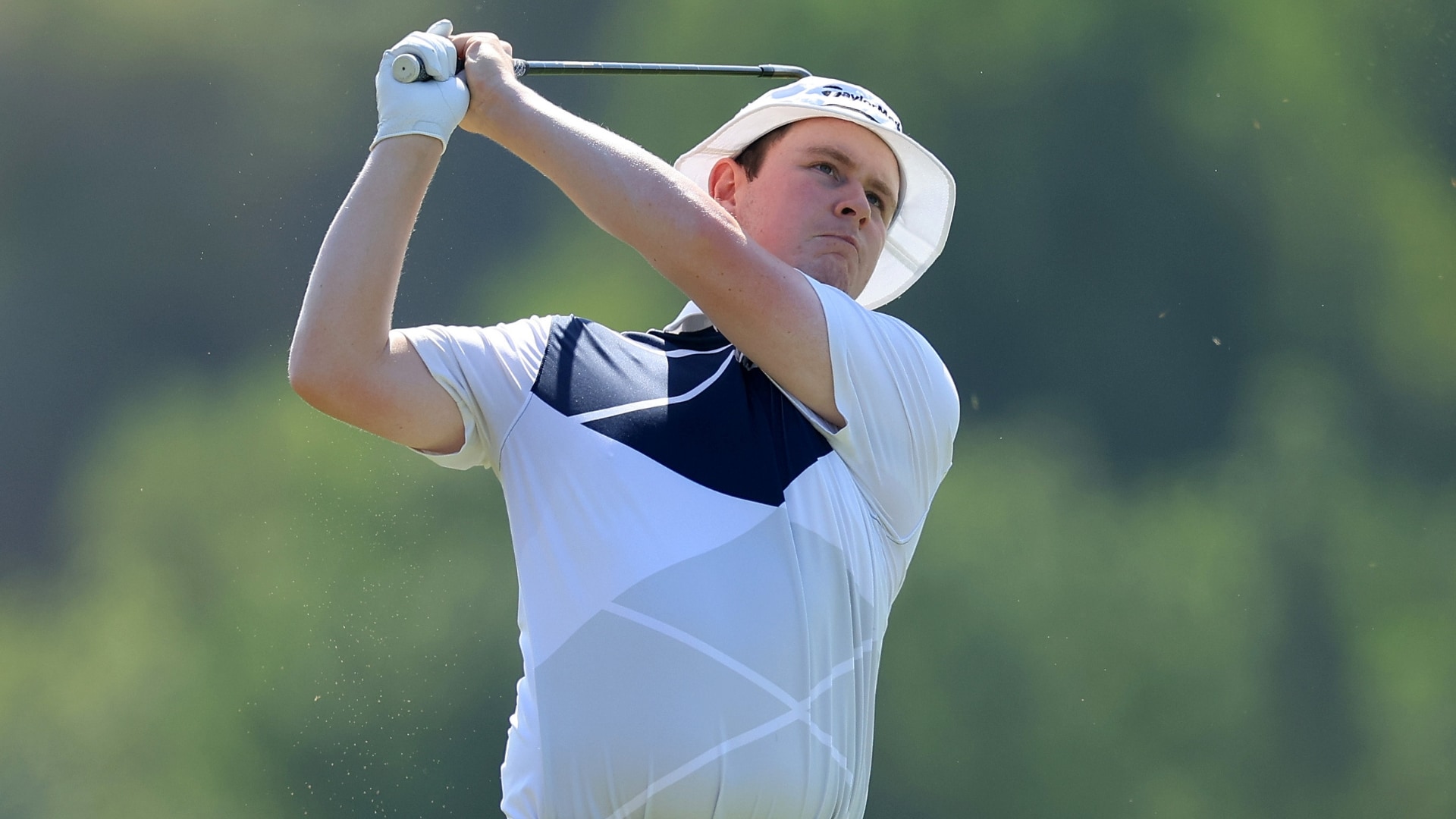 The DP World Tour’s “Chase The Ace” challenge has garnered a strong following over the years, garnering millions of views on YouTube as pros try to make a hole-in-one in 500 balls or less. Now, it’s Robert MacIntyre’s turn.

The two-time DP World Tour winner and reigning Italian Open champion spent some time at Pinheiros Altos Golf Club earlier this fall after finishing T-18 at the Portugal Masters in a bid to become only the second player to “win” the challenge. The results were published this week, so if you don’t want to be spoiled, we’ll let you click the link below and watch for yourself. Otherwise, this is a formal spoiler alert for the rest of the story.

Andy Sullivan was the first to ace the challenge back in 2019 at the London Club, triumphing on his 230th attempt. Other unsuccessful bids include Edoardo Molinari, Brandon Stone and Thomas Pieters.

MacIntyre doesn’t have to count himself among the defeated in this test of golf skills, as it took only 103 shots before he rolled his TaylorMade TP5x ball into the hole at Pinherios’ 142-yard par 3.

After the perfect shot – that took many imperfect shots to achieve – MacIntyre reacted with excitement and relief in a pure (but not that pure) reaction, running around, waving his hands in the air and shouting a few NSFW curse words, as the Scots do.

It’s not MacIntyre’s first hole-in-one this year. He hit an official one back in April at the Zurich Classic. Although, he definitely wasn’t expecting that one.

While the “Chase The Ace” challenge doesn’t count for anything but bragging rights, Robert “Bob” MacIntyre’s success is just another highlight of a successful year. If he keeps trending up in 2023, we might even see him representing Team Europe at the Ryder Cup for the first time.