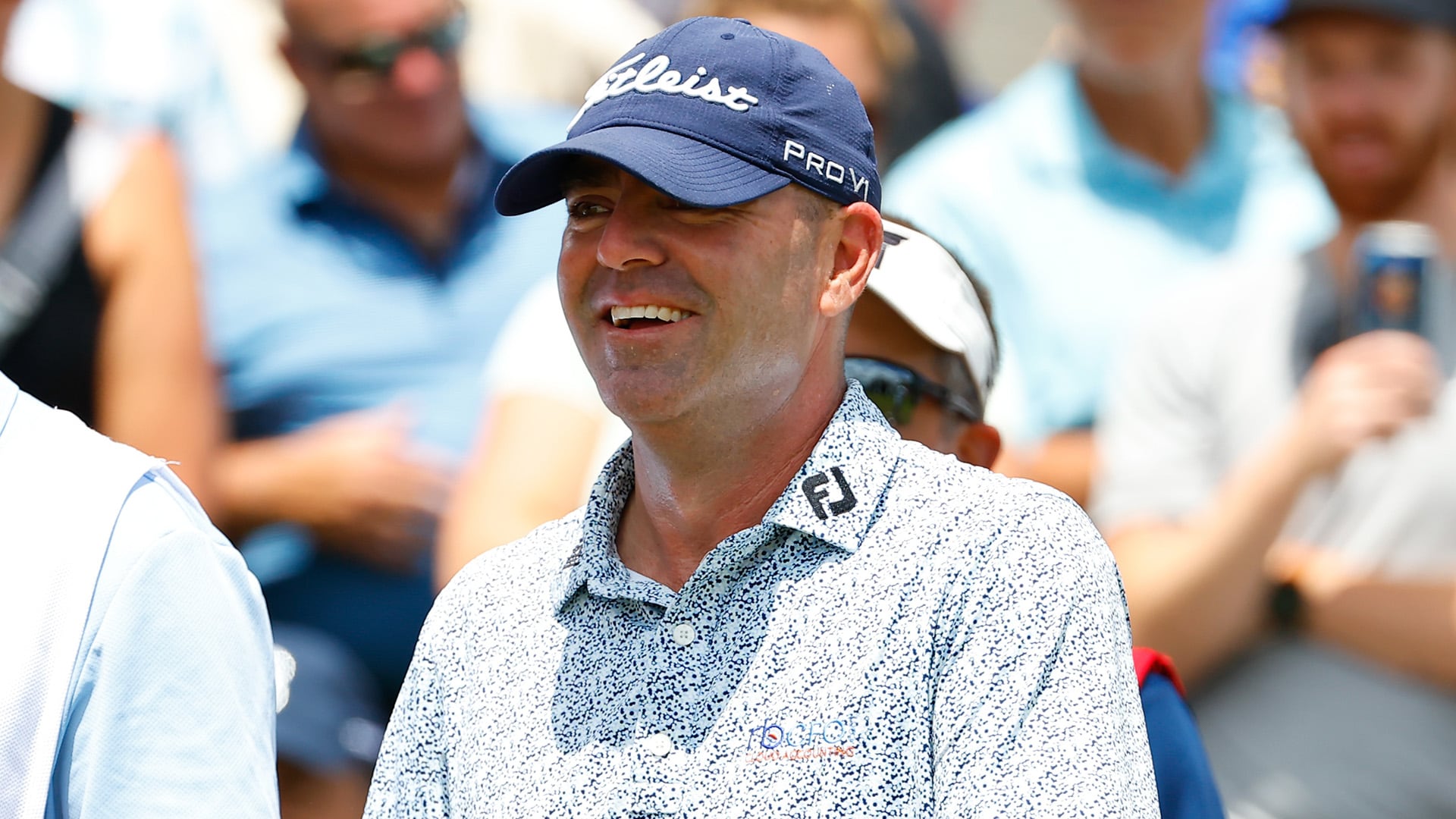 Ryan Armour was 1 over par in his first round at the Sony Open when he stepped on the tee at the par-3 17th.

One swing changed his day.

He watched as his 6-iron left the clubface and barreled toward the pin, landing in the middle of the green and rolling into the cup as if it were a 20-footer.

The hole was playing 204 yards Thursday at Waialae Country Club and it was just the sixth ace at the 17th in the last 40 years, according to the broadcast.

Leaving the headcover on the putter is starting to become commonplace for Armour. He also made a hole-in-one in the fall at the Houston Open.

Armour would bogey his final hole of the day for an even-par 70.