↓ Skip to Main Content
Home › Blog › ‘We all wanted to be the next Tiger’: Rory McIlroy, Jordan Spieth, Justin Thomas recall meeting legend as kids

‘We all wanted to be the next Tiger’: Rory McIlroy, Jordan Spieth, Justin Thomas recall meeting legend as kids 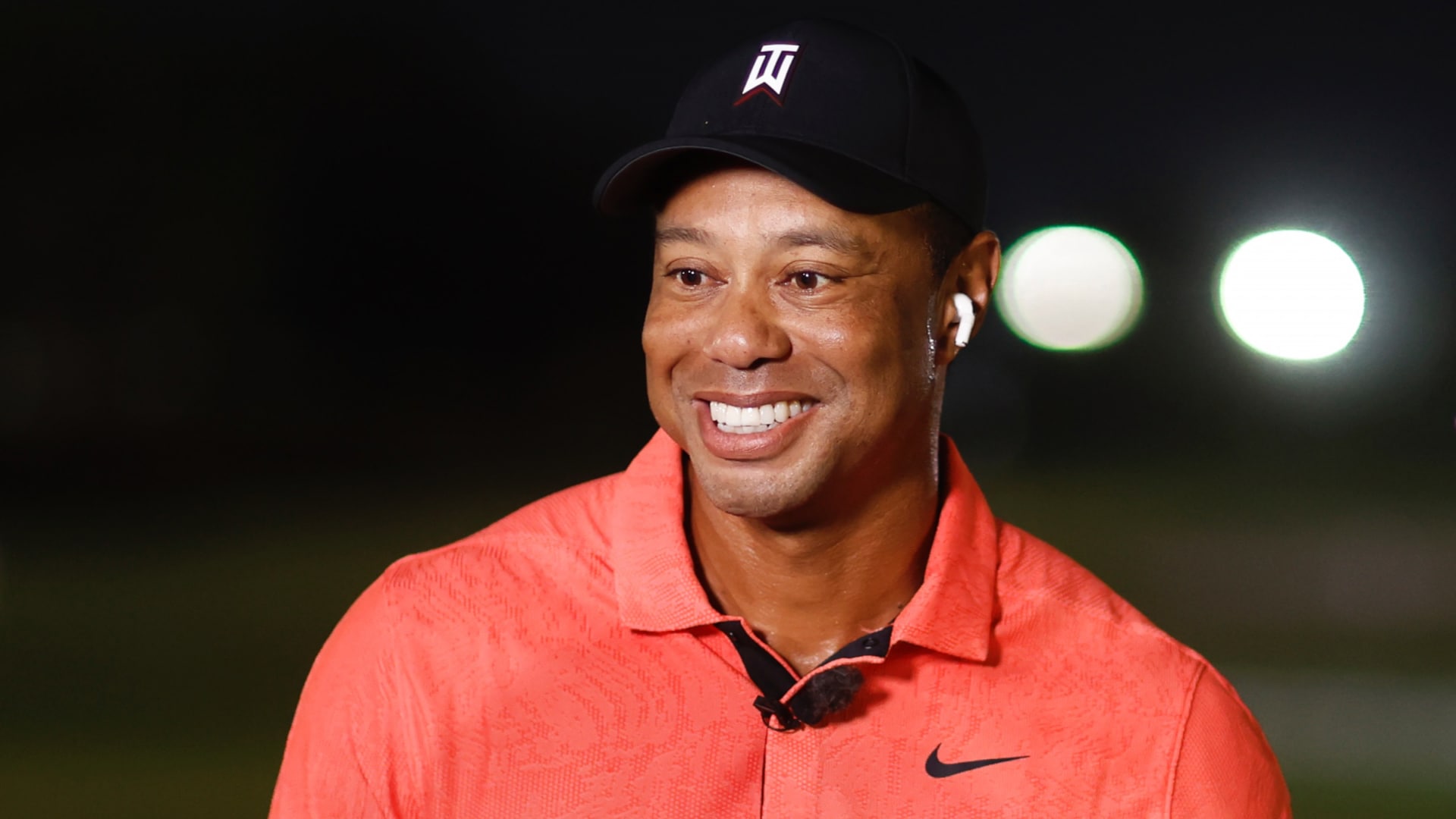 It’s hard to imagine a time when Rory McIlroy, Justin Thomas and Jordan Spieth weren’t Tiger Woods’ friends and competitors, but on Saturday, fans were reminded that the trio grew up idolizing the 46-year-old legend.

The teams of Woods-McIlroy and Thomas-Spieth had a little roundtable talk before The Match at Pelican Golf Club – a 12-hole exhibition benefitting charity – when McIlroy (33), Thomas (29) and Spieth (29) were asked about the first time they encountered the 15-time major champion as fans and competitors.

While their anecdotes might give you a laugh or two, they’re also a reminder that, for decades, Woods has been a catalyst for the sport, inspiring kids around the world to fall in love with the game and pursue it at the highest level.

Here’s what they had to say about their hero-turned-friend:

Rory McIlroy: “I’m a young kid from North [Ireland], half a world away from this country and the PGA Tour and Tiger, so I had a dream that one day I wanted to be like him, right? And I wanted to emulate that. Every Sunday night, I’d tune-in to watch the PGA Tour golf. I had an opportunity to see Tiger live in Ireland in 2002 as a 13-year-old. That was the first [time] that Mount Juliet had [hosted] a World Golf Championship and it was the first time I’d ever seen him play live, and ever since that day – and before that anyway – he is all of our hero. Anyone that’s grown up in my generation – or JT or Jordan’s, who are a little bit younger than me – we all looked up to this guy, and we all wanted to be the next Tiger Woods. We’ve all figured out that we’re not going to be the next Tiger Woods, because there only is one, but we all try our hardest to be as good as we can be. And we were all inspired by this guy.”

Jordan Spieth: “I think what I remember most is when Tiger chipped in at August on [Chris] DiMarco,” Spieth said of Woods’ 2005 Masters win. “I was like 11 [or] 12 years old, and that was right when I was trying to figure out what I wanted to do. I loved golf, played other sports, and I fell in love with the game of golf – really on that day. It was, I think, the coolest shot ever hit in the game – that I’ve certainly ever seen or watched or been a part of – so it was that moment.

I think the first time I played with Tiger was a practice round in the Presidents Cup in 2013. So that was a really neat experience because we were on the same team, going after the same goal, and I really would have never expected that. That was my rookie season… For me, that was a ‘I’ve made it’ moment, because I’m teaming up alongside Tiger in one of these team events.”

Justin Thomas: “I remember after finally getting comfortable enough with him and knowing him that I felt like I could ask him pretty much [anything]. Like, you know, we played at home, but now we played competitively. Basically, what do you think kind of thing, and [he] was just like, ‘You don’t have near enough shots.’ I was like, sounds good,” JT laughed. “It’s always pretty blunt and short and sweet. I’d much rather him [say] that then blow smoke to me.

I remember going to a junior event at Torrey Pines, where I think Tiger [has] maybe won a couple of times. When I was about 8 years old and me, being the golf nerd that I was as a kid, I had a Titleist hat on, and obviously, Tiger being Nike, I had a pretty good feeling. That was the cross between eight to nine, and they have to wait there. And I was standing right next to Stevie [Williams], at the time caddy for Tiger, and I’m like, I think if I take this Titleist hat off I got a chance to get a ball. If I have this hat on, I’m probably not gonna get one. I took it off and kind of held it there. Stevie just kind of looked at me, reached in the bag and gave it to me. They walked away, and I just put my hat back on. That, believe it or not, was my first actual face-to-face [with Tiger].”