↓ Skip to Main Content
Home › Blog › ‘We had a rhino charge us’: Danielle Kang’s hunt for normalcy leads to African adventure

‘We had a rhino charge us’: Danielle Kang’s hunt for normalcy leads to African adventure 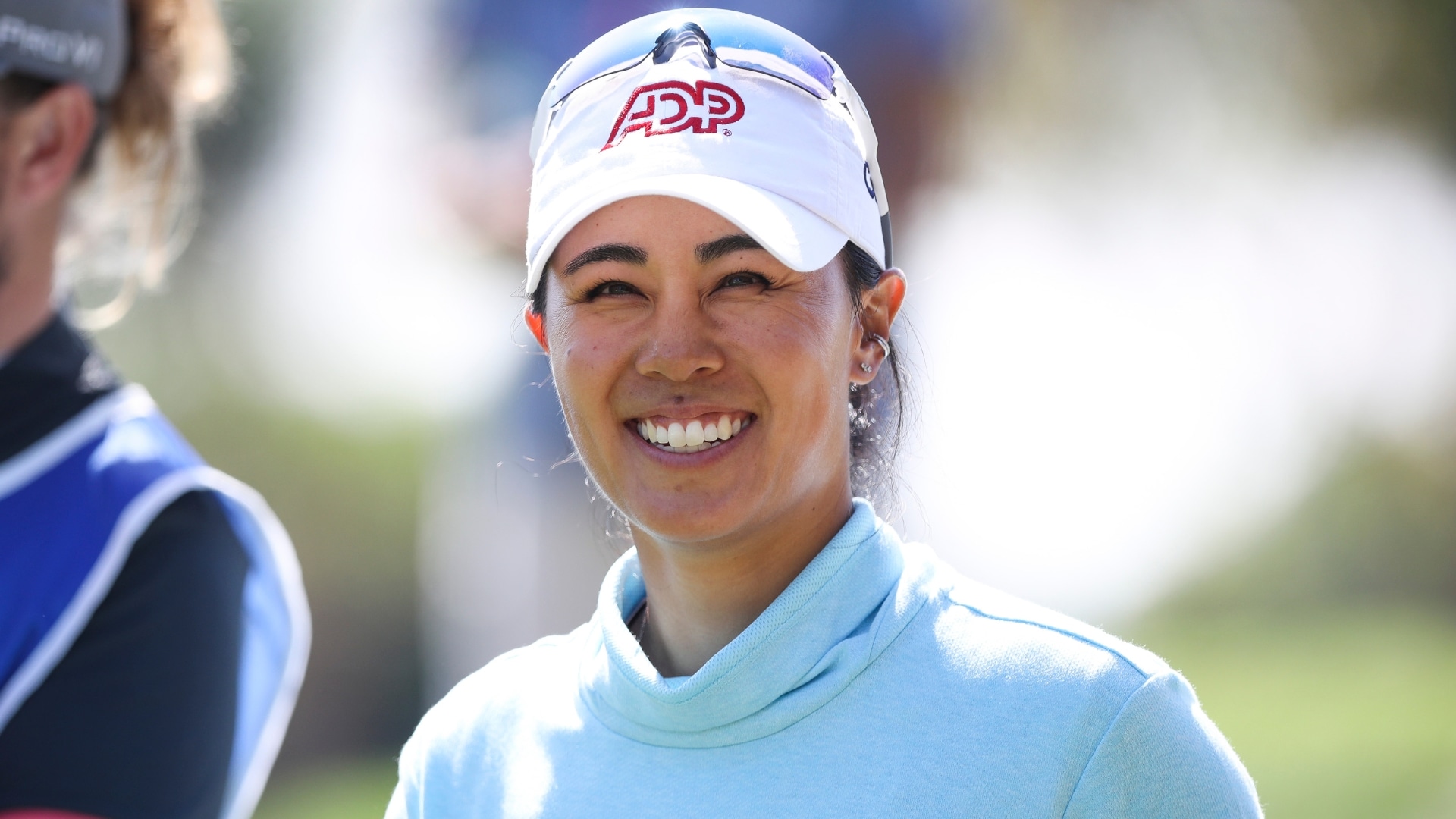 Danielle Kang is moving forward with her life after doctors found a tumor on her spine last year.

“Where I’m at is I just don’t want to be known as a player that’s injured or was injured, so I kind of want to move forward with it. I feel good,” the six-time LPGA winner said Wednesday ahead of the Hilton Grand Vacations Tournament of Champions.

While the 30-year-old acknowledged she hit some low points last year, those moments have led her to some valuably epiphanies, specifically that fact that she doesn’t need to play golf every day.

Her new perspective after the diagnosis allowed her eyes to open to other opportunities, like going on a bucket list trip to Kenya.

“All I can tell people is they can make it out and figure it out and use it to their advantage,” Kang said. “For me, it led me to a Kenya trip. I got chased by a rhino. That was interesting.”

With her “traumatized” mom in tow, Kang said that, in addition to being charged by a rhino, her crew saw a family of elephants near a watering hole, giraffes galore, and a lion hunt and eat a zebra.

Of course, it was a “little scary,” but more than anything, it was fun, and somewhere along the way, Kang realized that, as she changes, she can’t just hold on to her old ways and expect the same results.

For example, the swing fans see at Lake Nona Golf and Country Club this week is a bit different than before her injury, and that’s okay. In fact, it’s better than okay. It’s been five months since her return, and she’s recorded three top 10s, including a solo 2nd and T-3.

“To improve is to change,” Kang observed. “Got to roll with the changes and the punches. That’s what I do.”