↓ Skip to Main Content
Home › Blog › When it comes to pulling off big comebacks, Justin Rose has past experience

When it comes to pulling off big comebacks, Justin Rose has past experience 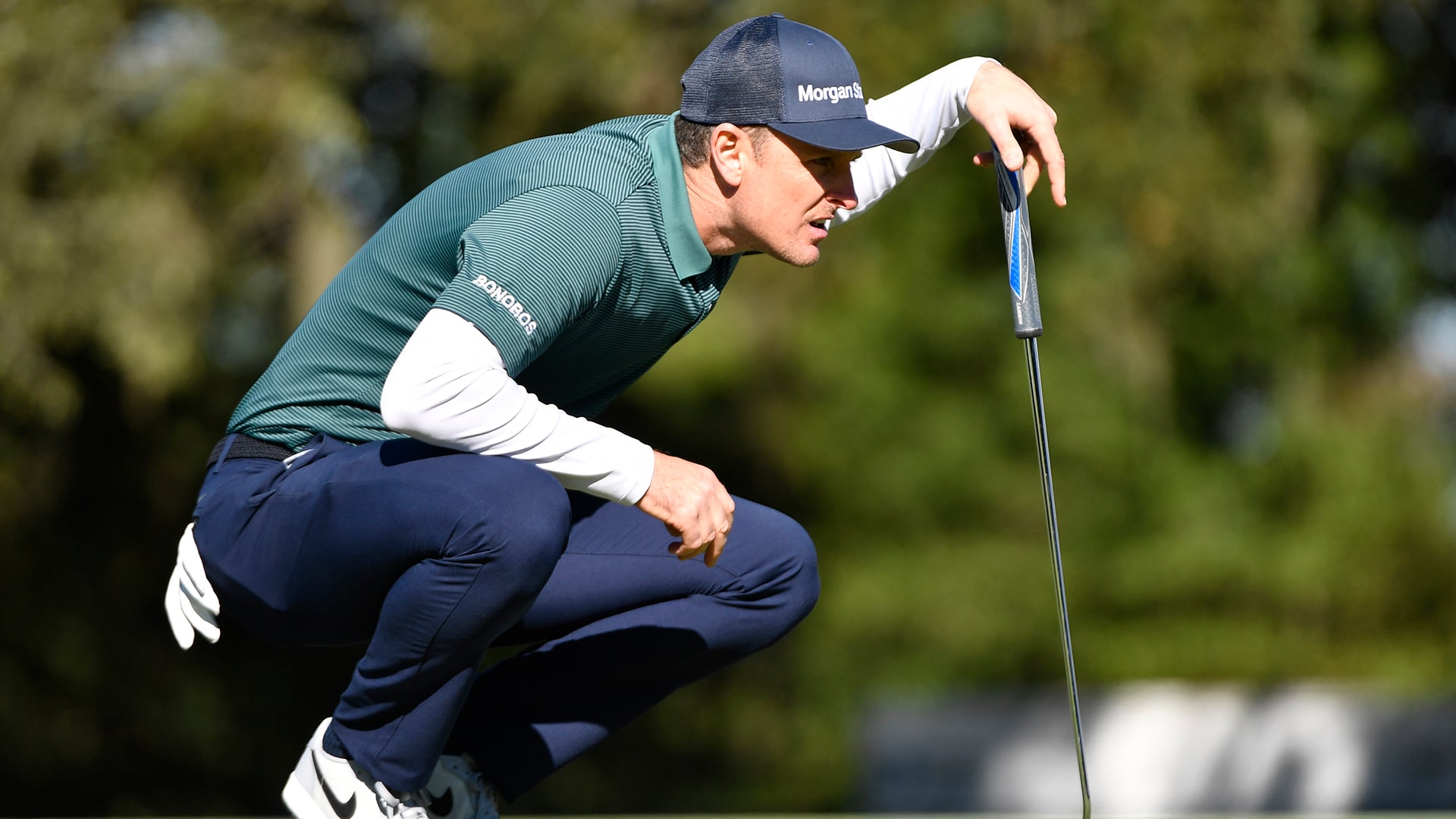 Tony Finau is four shots up on the field with one round to play at the Cadence Bank Houston Open, and he’s seven strokes clear of all but second-place Ben Taylor. But Justin Rose, one of those names tied for third, isn’t ready to crown Finau the champion at Memorial Park just yet.

After all, Rose has overcome bigger 54-hole deficits.

Back in 2017, Rose was tied for fourth and a whopping eight shots back of leader Dustin Johnson at the WGC-HSBC Champions in Shanghai. Johnson was six ahead of Brooks Koepka and seven in front of Henrik Stenson.

Rose ended up beating all of them.

“Those are the days you want to track down a leader,” Rose said. “… It was a windy day, and I went out and shot 5 under and was able to catch him because those are the tough days to keep it together.”

With cold and blustery conditions again on tap for Sunday in Houston, Rose isn’t ruling out a similar comeback.

“I feel like when it is like this, you need to be on point with your game,” explained Rose, whose 4-under 66 Saturday proved he was, in fact, on point. “Very easy to make a few bogeys. Guys are always going to play well no matter what the weather, but I would say lot easier to make mistakes today. When it’s pretty calm, you’re going to fall into some birdies I feel like versus today you have to go out and earn them. So, I’m excited about tomorrow if it does favor a little bit of a tougher day again.”

Rose didn’t say it, but considering what he did to DJ in 2017, he’s probably one of those guys.