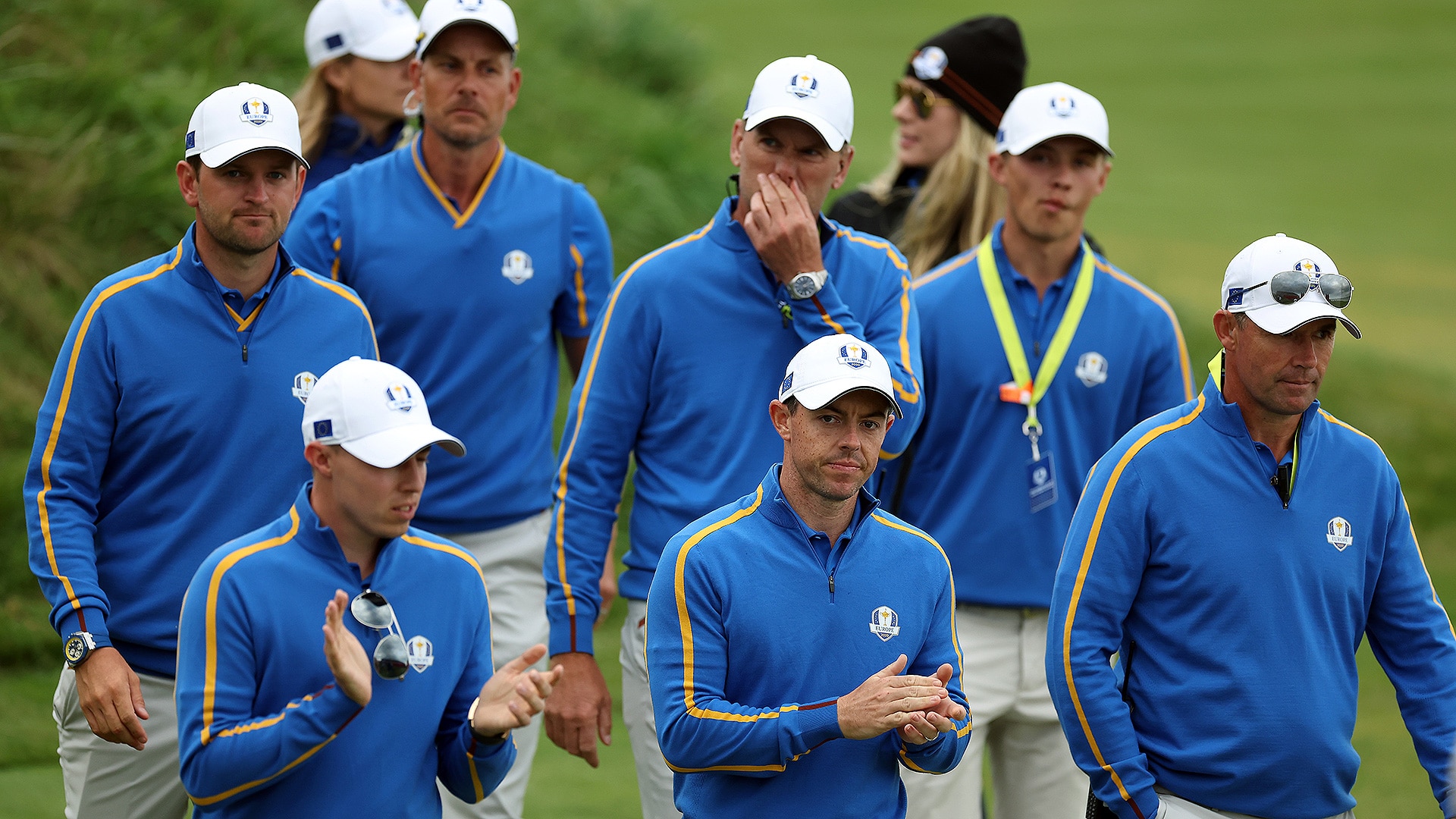 It’s officially 2023, and in just over nine months, the first tee ball will be struck at Marco Simon Golf and Country Club in Rome to begin the 44th Ryder Cup, which is set for Sept. 29-Oct. 1.

While there is still much to be sorted out, most notably whether LIV Golf members will be eligible to play for either side, qualification is already underway.

European qualifying, which will now see three automatic berths each from the European and World points lists, began at last fall’s BMW PGA Championship and will conclude Sept. 3, three weeks before the matches. Six captain’s picks will then be announced a day later.

Americans have been earning points since the start of 2022 and the top six players in points after this year’s BMW Championship on Aug. 20 will automatically qualify. The U.S. will also get six captain’s picks.

Here is a quick look at where qualifying stands:

*LIV Golf member or has played at least one LIV event