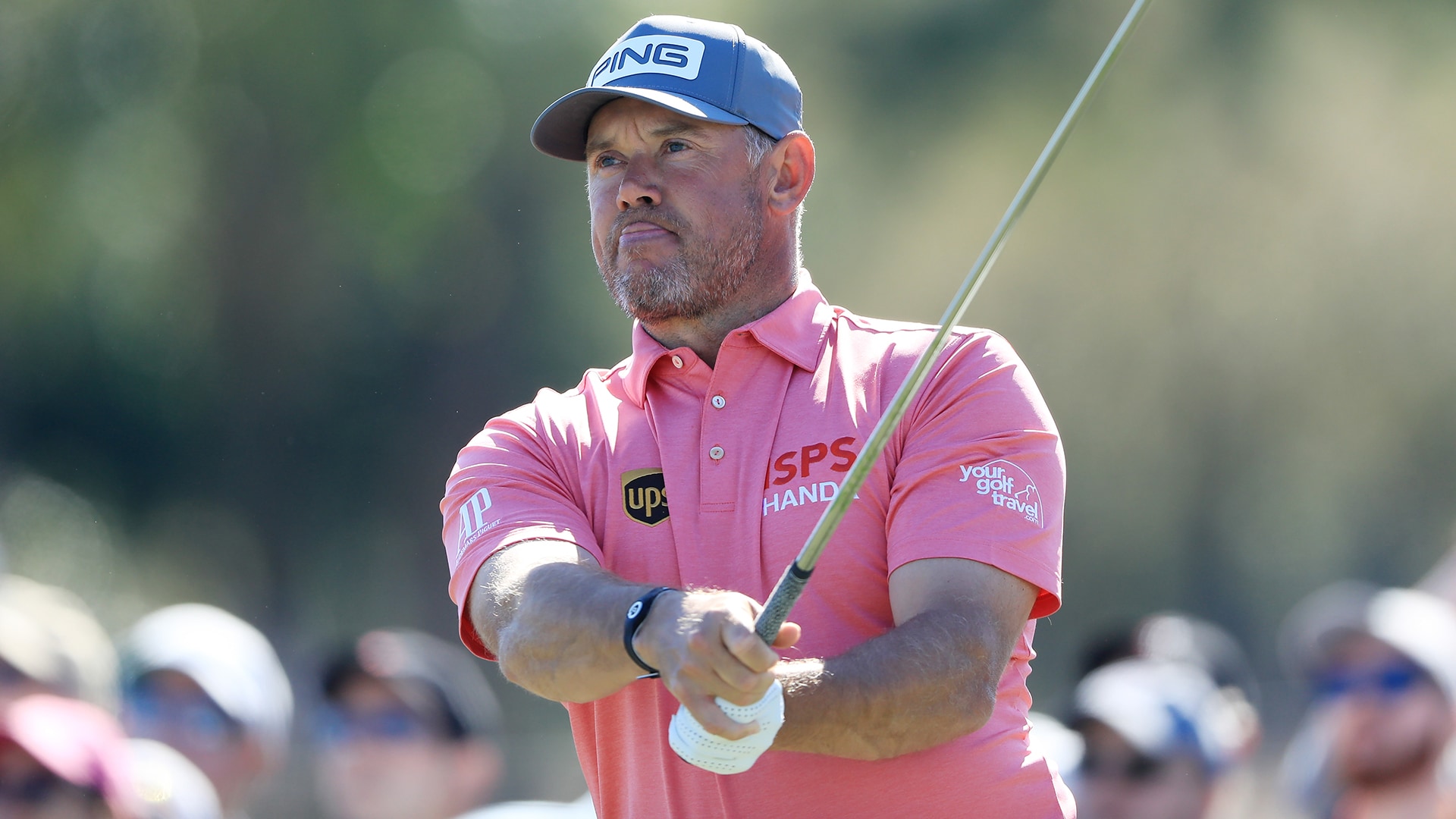 The White House has eased travel restrictions for players, caddies and other essential personnel entering the United States to compete on the PGA Tour.

Players were informed late Friday via e-mail that the move is based on groups who are “subject to COVID-19 testing and screening through the Tour’s rigorous health and safety protocols throughout a tournament week” and that they won’t be subject to the current 14-day quarantine period.

The timing of the move is crucial for players with two of the season’s biggest events scheduled for the next two weeks – the WGC-FedEx St. Jude Invitational and the PGA Championship.

Both Lee Westwood and Eddie Pepperell said this week that they likely won’t play the PGA Championship because of the quarantine period.

“Under the current restrictions on travelling to America, I won’t go because you have to quarantine for two weeks going out there and that’s not something I am interested in doing,” Pepperell told The Guardian.

The new policy applies to anyone inside the Tour’s “bubble,” including players, caddies, coaches and physical therapist, but not spouses, significant others or family members who are not in the testing bubble.

Westwood is committed to play next week’s World Golf Championship in Memphis although his comments this week suggest he’s still not entirely comfortable coming to the United States to compete.

“When I look across the Atlantic at what’s happening, I’m a little bit worried for them. They don’t seem to have got it under control,” he told The Guardian. “You’d feel a bit uncomfortable in that situation. What’s more important, your health or playing in a major? I’ve missed majors before.”

The e-mail also notes that players would still be subject to travel requirements for other countries when they return home.