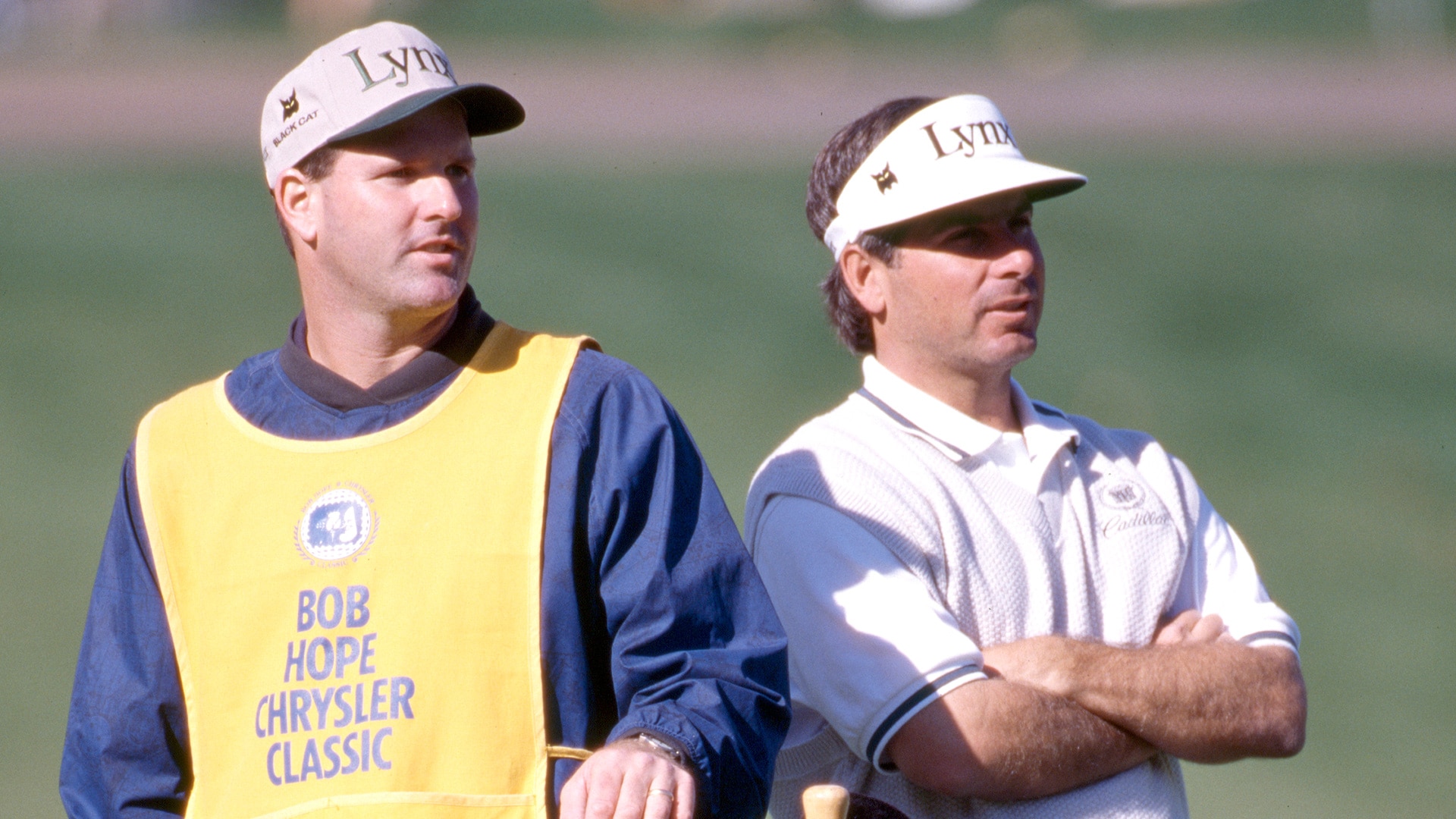 And for those two-plus decades together, Couples drove to and from the course once. ONCE.

That was more than enough for LaCava to take the keys and never again allow his man to be behind the wheel. As Couples tells it, the reasoning dated back to the site of this week’s PGA Tour event, The American Express.

Couples, who is competing in the Mitsubishi Electric Championship at Hualalai, the PGA Tour Champions’ season opener, lived about 8 miles from Bermuda Dunes. Even so, he couldn’t find his way to the course.

That left his passenger and new employee quite frustrated.

“We’re driving around, and he’s sitting in the right-hand side, livid. ‘You live here, and you can’t find this damn course, and I don’t understand it,'” Couples relayed this week in a PGA Tour Champions social post.

“So we finish the round; obviously I put my keys in the car. He grabbed the keys out, he drove home, and he drove home every day for 22 years. I never drove my own car at another tournament, because of that mishap.”

You can check out the full story here: