↓ Skip to Main Content
Home › Blog › Will the Official World Golf Ranking restart when the PGA Tour does?

Will the Official World Golf Ranking restart when the PGA Tour does? 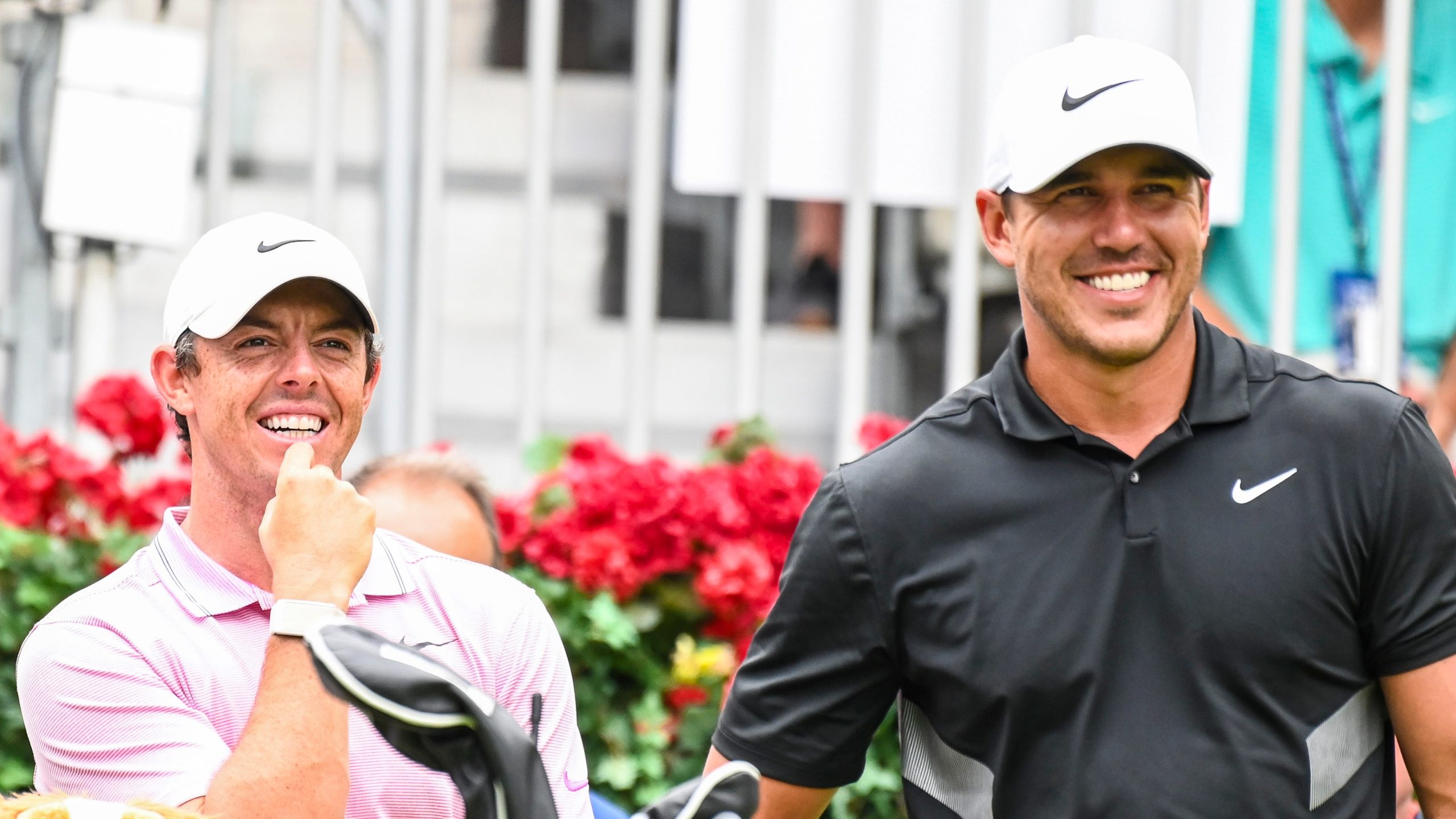 
When the COVID-19 pandemic halted golf in March the world ranking followed suit and froze.

As the PGA Tour inches closer to a scheduled return to competition next month at the Charles Schwab Challenge, it remains to be seen if the ranking will also restart.

In a conference call on Wednesday to outline the Tour’s Health and Safety Plan, officials were asked if the rankings would resume at Colonial.

“In late March, the Official World Golf Ranking’s organization, which the PGA Tour is a part of and sits on the board, announced that the ranking would be paused and would resume when play starts around the world,” explained Tyler Dennis, the Tour’s chief of operations. “That organization has a technical committee and a governing board and is in the process of evaluating how and when it will restart, and I would just direct you to reach out to the OWGR team for more information on that.”

The world ranking team was equally noncommittal on the topic, telling GolfChannel.com in an e-mail, “The governing board of the OWGR continues to monitor the impact of Coronavirus COVID-19 across the world of golf. An announcement about the resumption of the ranking will be made in due course.”

At issue is whether the ranking should resume with the PGA Tour while nearly every other worldwide circuit remains on hiatus because of the pandemic. The fear is that such a move would create a competitive disadvantage for players on other tours.

Complicating the issue even more is the financial reality that some player endorsement contracts are based on how many world ranking points are earned as well as the need to maintain a certain ranking for entry into majors and other marquee events.