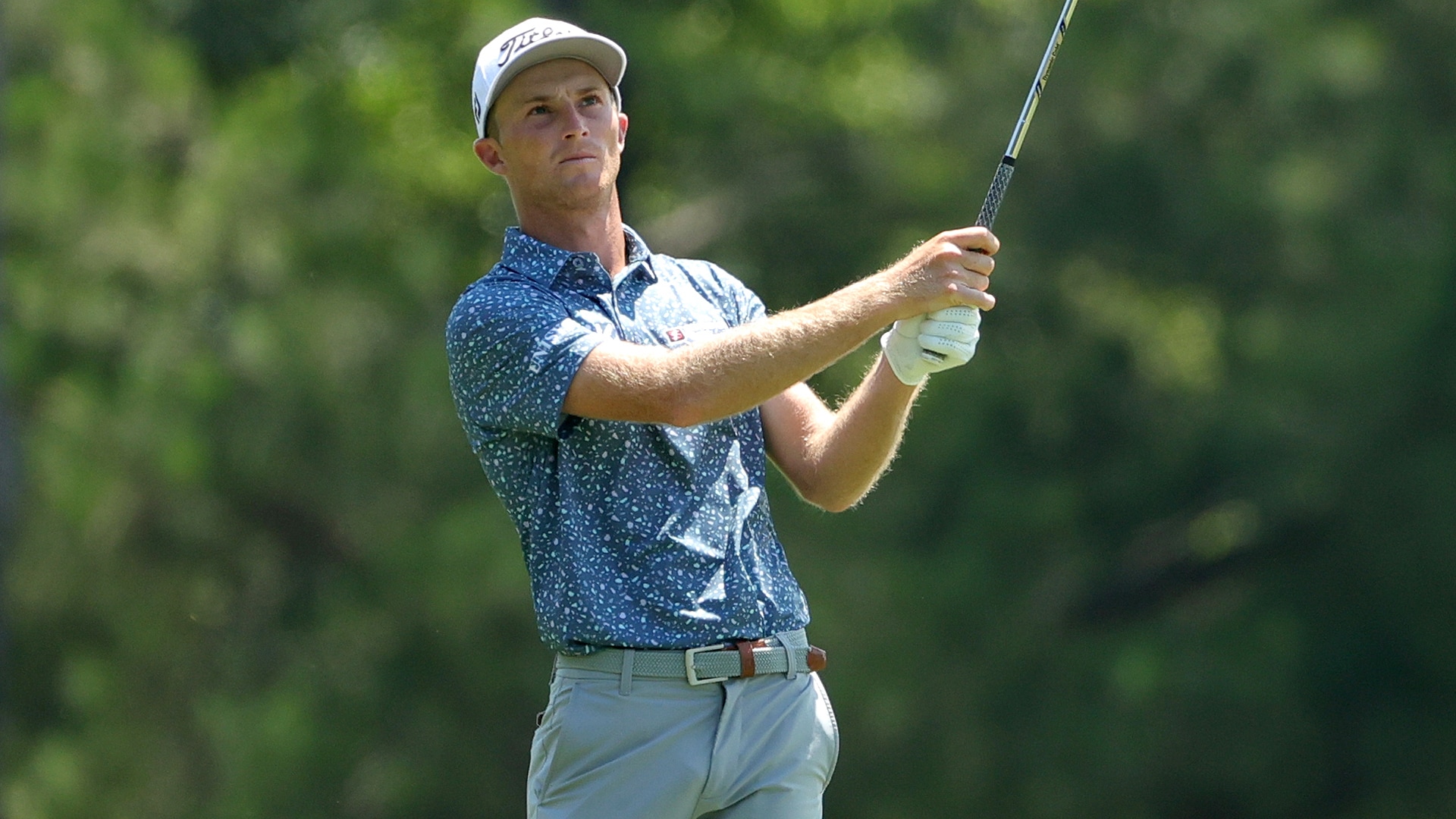 Will Zalatoris was unwittingly part of a social media controversy in winning his first PGA Tour event last week at the FedEx St. Jude Championship.

As Zalatoris was battling Sepp Straka and Co. in the opening playoff event, Scott Fawcett, who was Zalatoris’ mentor in his junior days and caddied for him in winning the 2014 U.S. Junior Am, was railing against perceived critics of Zalatoris’ putting.

Fawcett later deleted his tweets but not before Justin Thomas commented, “Hey Scott. Twitter saw your incredibly egregious and aggressive tweets. Congrats on your ‘win’ but show some class and respect if you are as professional as you claim to be. Giving other coaches and those involved in golf a really bad look. Nobody likes a sore winner.” (Thomas captured Fawcett’s expletive-filled tweets. Click here to read.)

Zalatoris offered a statement in response, which aired Wednesday on “Golf Today”:

“Scott Fawcett is not a paid member of my team. I in no way condone or support anything that was said in those tweets. I personally reached out to Dan Hicks and Brad Faxon and echoed that I don’t condone what he said. Any interviews he’s given have been unauthorized.

“He has tried to reach out to me and I have not spoken to him. I’m thankful to him for everything he helped me with in the ups and downs in junior golf but those statements are not a reflection of my values or me.”