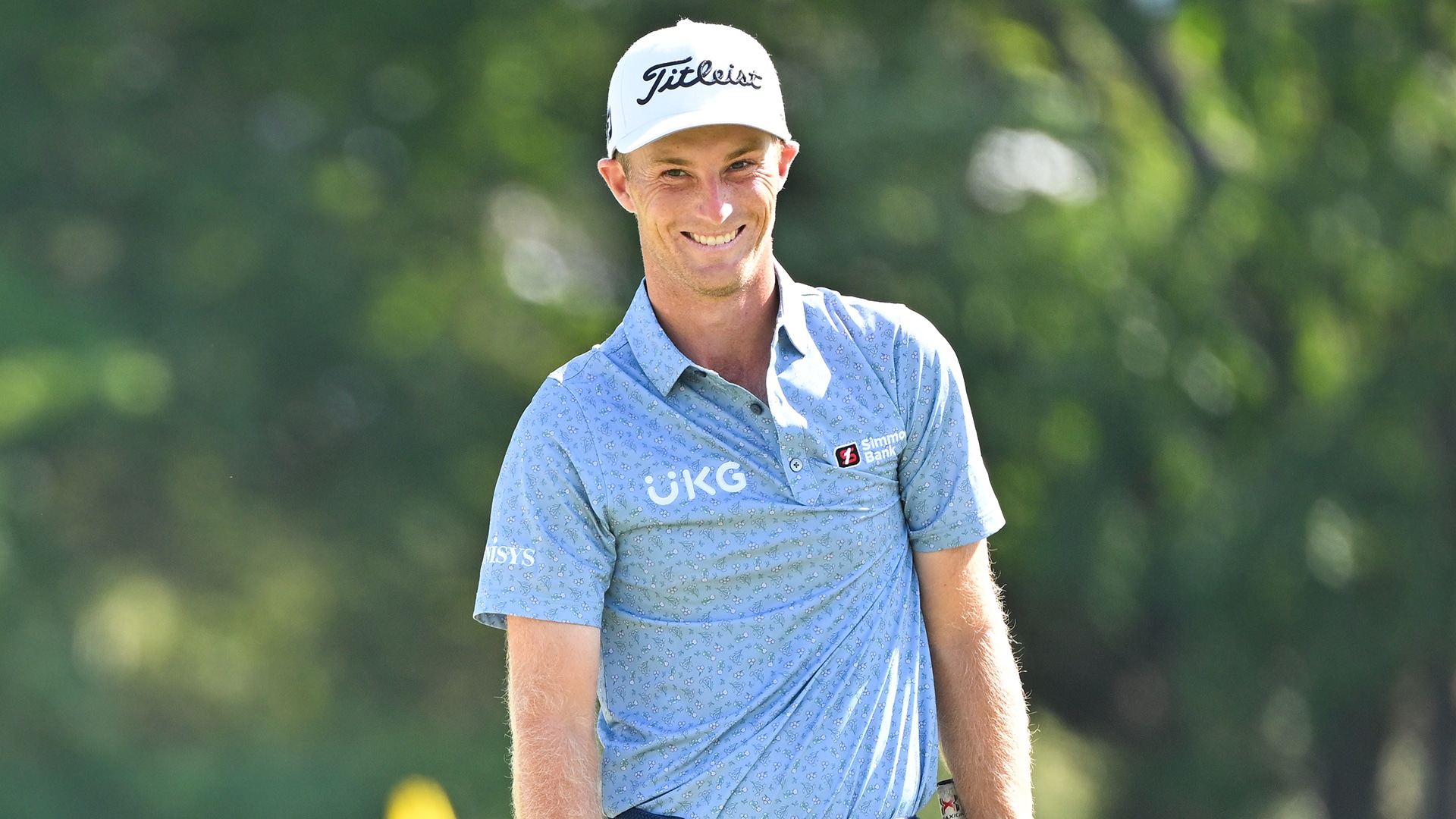 Will Zalatoris’ return is set.

Nursing a lower back injury since August’s FedExCup playoffs, Zalatoris will tee it up at Kapalua’s Sentry Tournament of Champions during the first week of January.

A week after notching his maiden Tour victory at the FedEx St. Jude Championship in Memphis, Zalatoris was in contention at the BMW Championship. However, during the second round, he injured his back during a tee shot.

The 26-year-old played the following hole and received treatment from the on-site physiotherapist before determining he couldn’t play through the pain and withdrew. A few days later, Zalatoris withdrew from the Tour Championship after doctors revealed he had two herniated disks in his back. He fell from third to 30th in the FedExCup standings.

The injury also kept Zalatoris from playing in his first Presidents Cup, though he was on-site at the event.

“This is like being hung by your toenails,” he said at Quail Hollow.

Prior to his injury, Zalatoris had a career year, despite several heartbreaks on the course.

Zalatoris lost in a playoff to Luke List at the Farmers Insurance Open. Then at the PGA Championship, Zalatoris again found himself in a playoff, only to fall to Justin Thomas. At the U.S. Open, he was inches away from forcing a playoff on his 72nd hole. That was his third runner-up in a major.

When it came to playoffs, the third time was a charm. Zalatoris bested Sepp Straka at TPC Southwind in Memphis on the third extra hole.

“It’s kind of hard to say ‘about time’ when it’s your second year on Tour, but about time,” Zalatoris said afterward.

Now, with the monkey off his back and fully healthy again, the world No. 7 hopes to build off his 2022 campaign. And that quest will begin shortly after the new year in Hawaii.