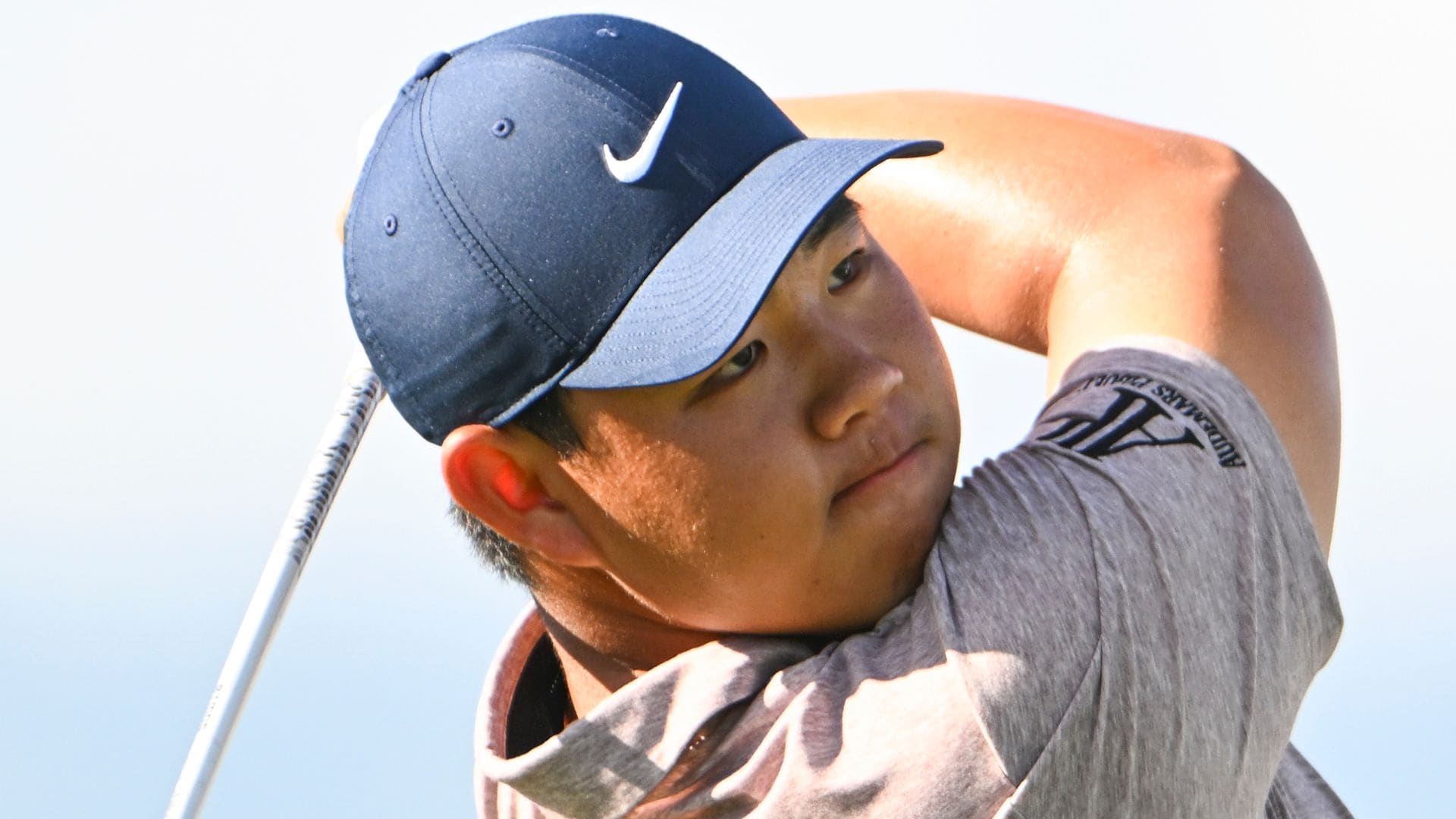 At this point, who isn’t on the Tom Kim train?

Kim, 20, told reporters Thursday that he spent Christmas with Jordan Spieth’s family, as the South Korean has made Dallas, Texas, his new home. Zalatoris, a fellow Dallas native, was asked about their relationship — and Zalatoris disclosed that he, like Spieth, is also aboard the Tom Kim locomotive.

“Tom joined Dallas National, where I play out of, and they asked me for a recommendation — or a letter of recommendation,” Zalatoris said Friday after a second consecutive 4-under 69 at Kapalua, “which of course he didn’t need it, but it’s just the protocol-type thing.”

A week after notching his maiden PGA Tour win in Memphis, Zalatoris suffered a back injury that sidelined him for the rest of 2022. He’d miss out on playing in his first Presidents Cup, but was still on-site at the event, which he said was “like being hung by your toenails,” since he couldn’t participate.

However, Kim made Zalatoris’ viewing experience a little more enjoyable, which went a long way with the 26-year-old.

“It was pretty funny,” Zalatoris said. “[Dallas National] said, ‘Well, what’s [Kim] like? And I said, ‘Well, this pretty much sums it up.’

“When I went and watched the first day of the Presidents Cup, it was like the fourth hole. I was trying to stay out of everybody’s way, even though I was inside the ropes, and K.H. Lee was hitting a shot, and Tom came 40 yards off the tee to come over and say hi and check in on me, and I’m like, ‘Dude, your playing in the Presidents Cup. You don’t need to say hi to me.’ So that pretty much sums him up. He’s so good for us. He’s such a great dude, and I look forward to playing some games with him at home.”

On the heels of that, Zalatoris didn’t need to tell Dallas National much more.

“Literally, (the letter of recommendation) was like two sentences,” Zalatoris said, “like, he needs to be here. He’s the best. We need to have him. So it was, he’s, like I said, he’s so fun to be around. He’s a guy that I feel like I’ve known forever.”

Now members of the same home course and teeing it up against each other regularly on the PGA Tour, their relationship should be expected to blossom in 2023.