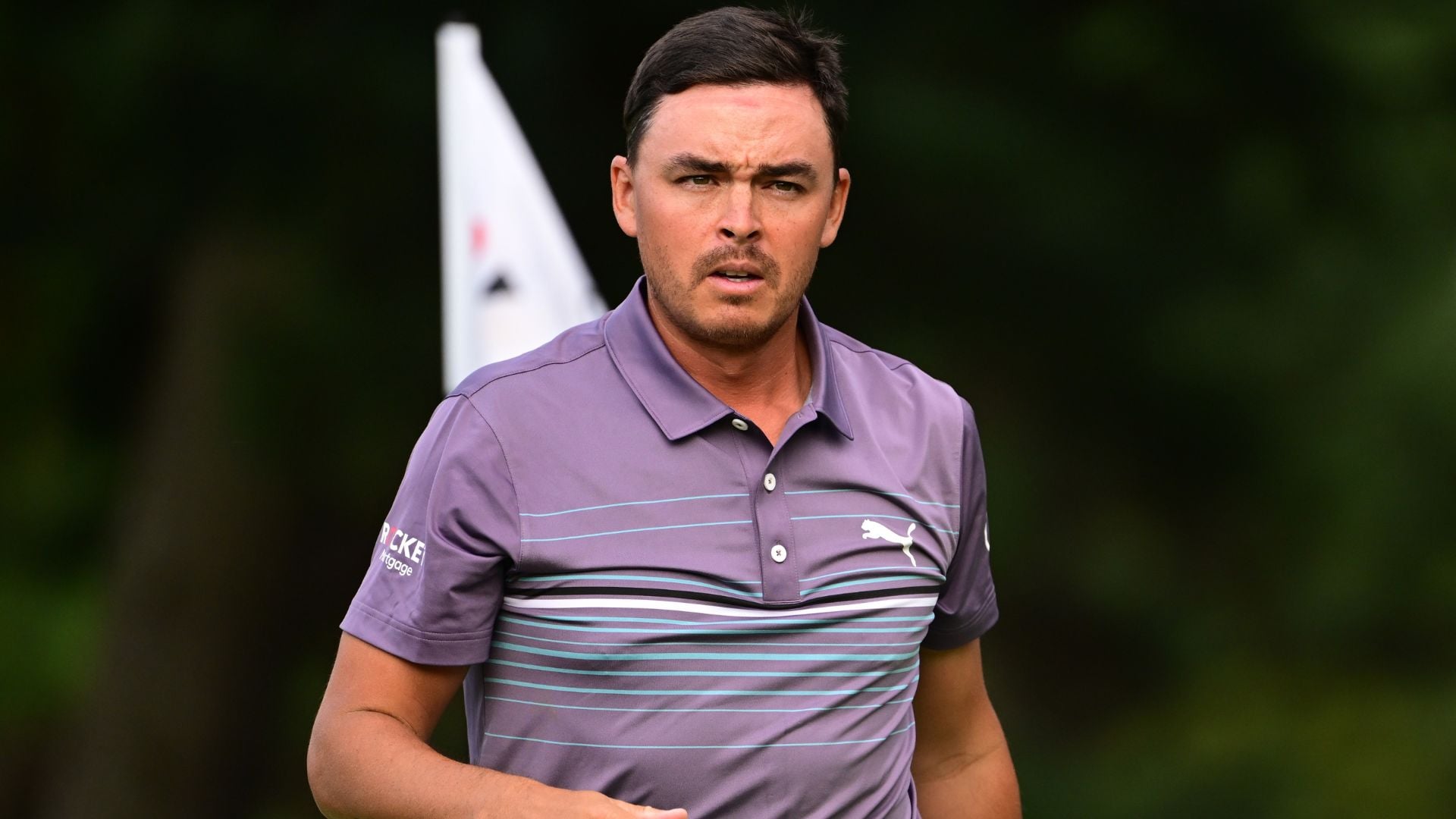 INZAI CITY, Japan – Rickie Fowler and Andrew Putnam shared a one-stroke lead after Friday’s second round of the Zozo Championship, where scores were low with drier conditions after rain in the first round.

It was a tougher day for former Masters champion Hideki Matsuyama, who is also the defending champion and the hometown favorite. He was 10 strokes off the pace after a 69. He opened with a 71 on Thursday.

Putnam had an 8-under 62 and Fowler was in at 63, putting both Americans at 10 under after two rounds at the Accordia Golf Narashino Country Club on the outskirts of Tokyo.

The low round with a 61 – and a course record – went to John Huh. The American was two strokes off the pace.

One stroke behind the leaders was Keegan Bradley with a 65.

Huh was asked if he had a round of 59 on his mind.

“Not really,” he said. “I knew if I made a couple more birdies it would have been nice, but I really never thought about a 59 in my head.”

The Zozo Championship is the only PGA Tour event in Japan with a purse of $11 million. Fowler is seeking his first Tour win since the 2019 WM Phoenix Open. Putnam’s lone Tour title came in the 2018 Barracuda Championship.

Dry conditions are expected for the third round with rain possible on Sunday.