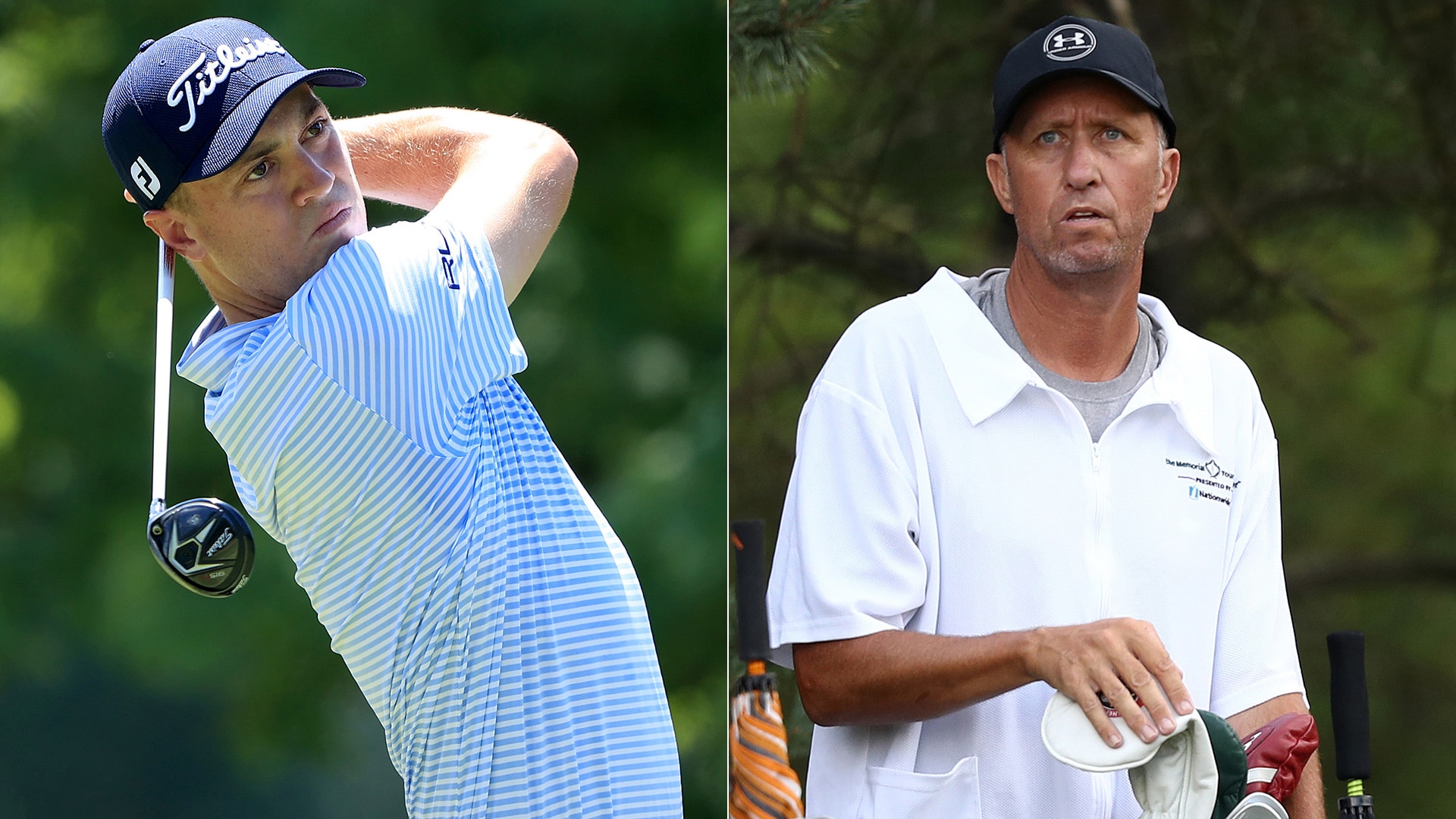 About halfway through the third round at the Memorial two weeks ago, Johnson left the course after becoming light-headed because of the intense heat. He was replaced for the remainder of the event by Thomas’ father, Mike.

On Wednesday, Thomas’s father was again on the bag and Thomas confirmed to Golf Channel that he will have Jim “Bones” McKay on the bag this week at the WGC-FedEx St. Jude Invitational and next week at the PGA Championship.

Johnson returned home and said via text that he plans to undergo testing on Thursday.

McKay recently returned to caddying after working for NBC Sports/Golf Channel as an on-course analyst. He spent two weeks on Matthew Fitzpatrick’s bag and the Englishman finished T-27 at the Workday Charity Open and third at the Memorial.