↓ Skip to Main Content
Home › Blog › With chance to reclaim world No. 1 at Houston Open, Scottie Scheffler not motivated by world ranking

With chance to reclaim world No. 1 at Houston Open, Scottie Scheffler not motivated by world ranking 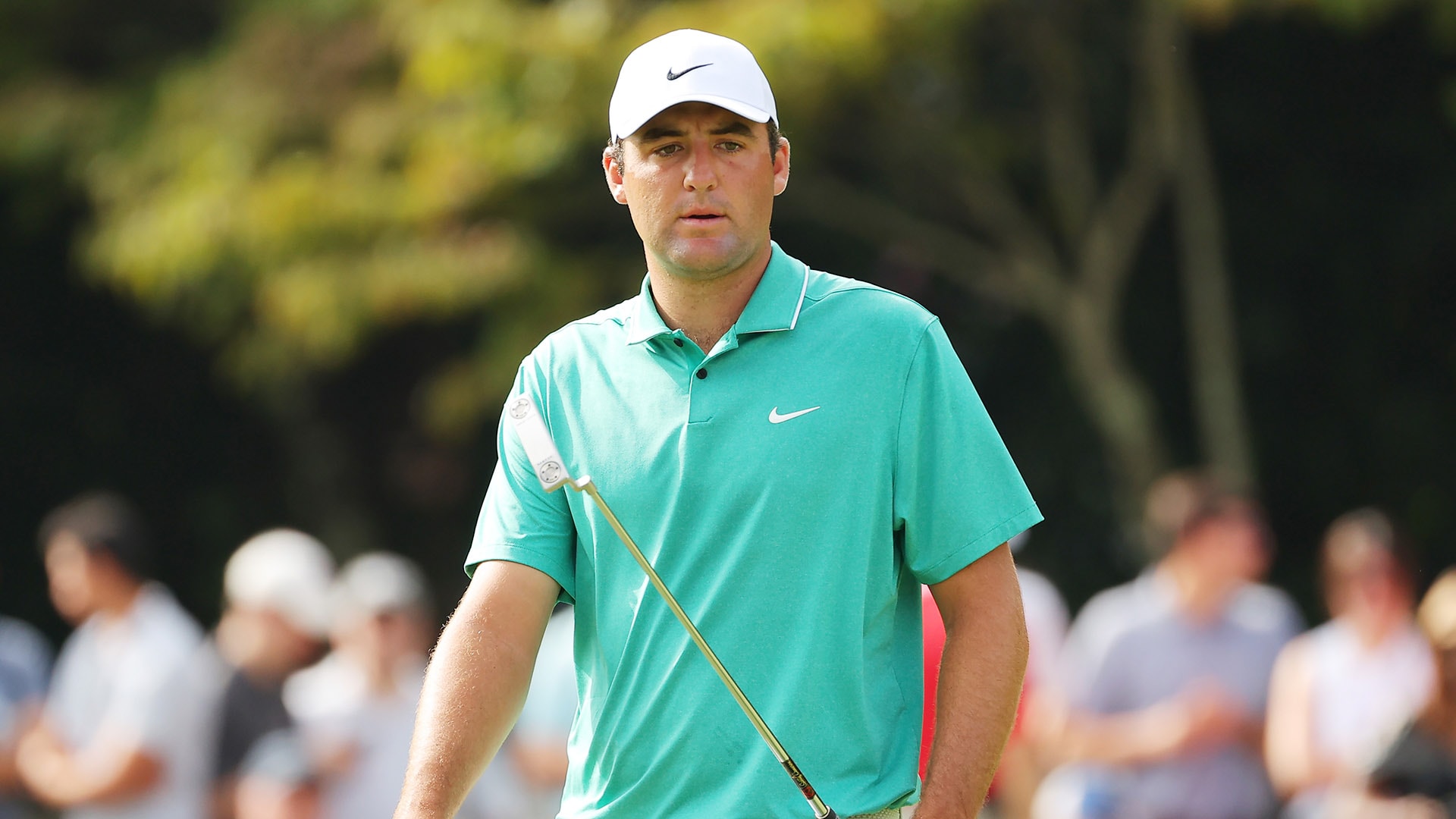 Scottie Scheffler has a chance to do what he couldn’t last week.

The world’s second-ranked player needed a win or solo second at Mayakoba to reclaim world No. 1, which Rory McIlroy notched three weeks ago after winning the CJ Cup. Scheffler carded a final-round 62, but finished T-3.

With a win at the Houston Open, Scheffler can once again become world No. 1, but he’s not too concerned with where he sits in the OWGR.

“It definitely matters to me,” he said Wednesday in Houston. “I don’t let a ranking define what I think of myself as a player. It was definitely fun being No. 1 in the world and it’s something I hope to get back to, but all my motivation’s always been internal. I’m a craze, crazy competitive person, so for me, I haven’t really needed much outward focus to kind of get motivated to come out and play. If anything, I need to tone myself down a little bit and just let things go and kind of just go out and play.”

Scheffler ascended to world No. 1 earlier this year after notching three wins in 43 days. However, winless since his Masters triumph, the 26-year-old wants to get back in the winner’s circle, especially this week. If he can do that, then the No. 1 throne will come naturally.

“I want to be the best and I want to try and win tournaments out here,” he said. “That’s what’s fun. It’s fun being in those moments, it’s fun being able to compete for championships.”