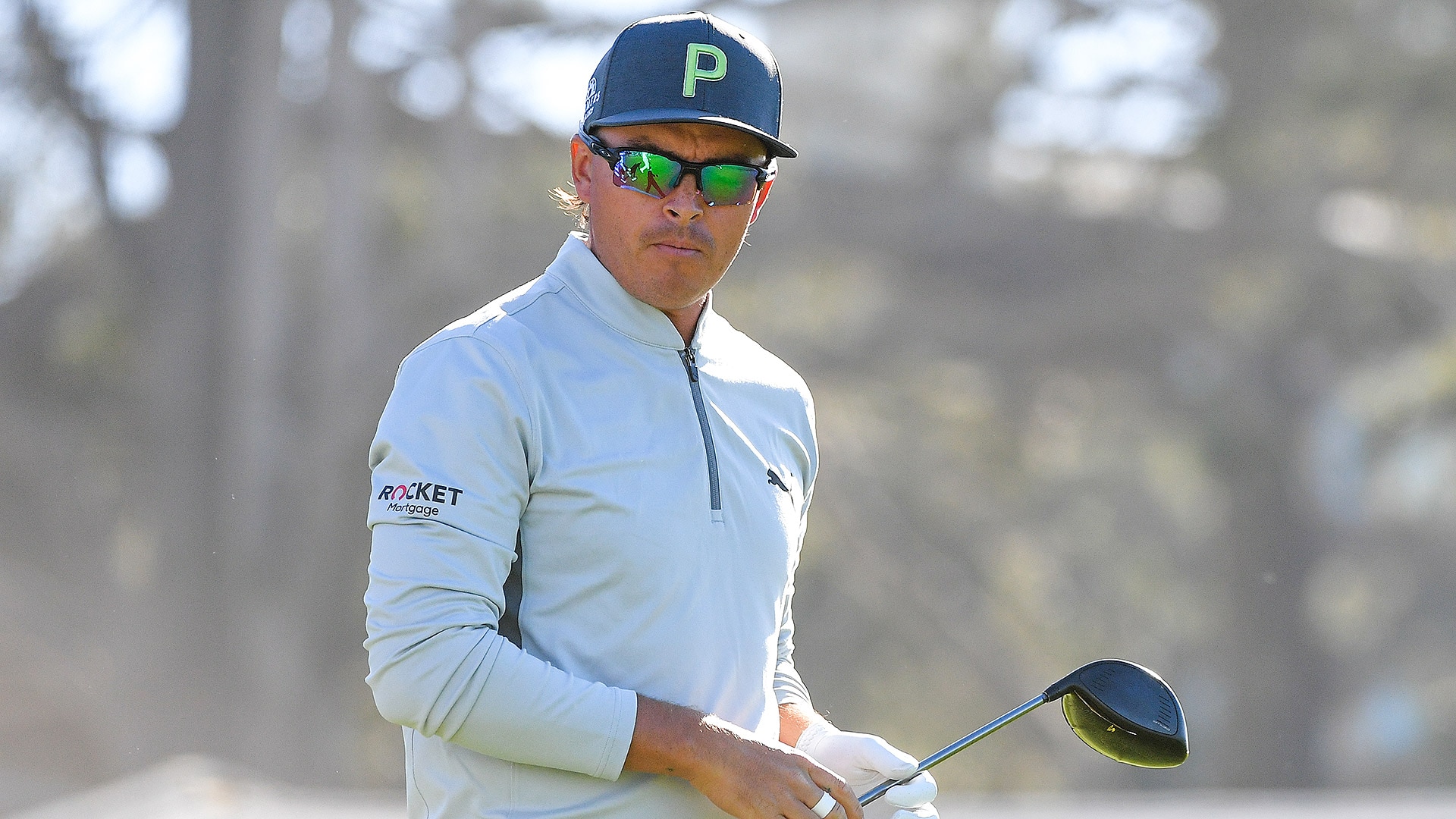 
SAN DIEGO – Don’t be alarmed if Rickie Fowler lacks his usual pop this week at the Farmers Insurance Open.

“I felt like I was swinging at about 60% and took about three hours to get to the top of my backswing,” Fowler said. “That’d roughly be the feelings of it.”

Fowler is trying to be more deliberate throughout the swing, with a smoother tempo and rhythm. So far, so good, since he opened with a 6-under 66 on Torrey Pines’ North Course to sit just three shots off the early lead. The bogey-free round marked his best-ever opening score in his 13th start in this event.

Fowler has had few opportunities to build off of his encouraging tie for third at the CJ Cup, where he produced one of the best ball-striking weeks of his career. He failed to crack the top 40 in each of his next two starts, became a father for the first time, and then opened 2022 with a missed cut at The American Express, dropping him outside the top 100 in the world rankings.

Fowler put in plenty of time on the range ahead of the Farmers, and that’s when he stumbled upon this new swing key.

“I’m not necessarily getting full numbers,” he said of his distances. “I’m not trying to; I’m trying to stay a bit more controlled. So for now, I just need to make sure the club is at least in a little better spot and everything’s working together a little bit better. I’ll be able to create more speed once things feel a little bit more comfortable, but just trying to make sure we are doing things right.”

Fowler’s easy swing (he still averaged 306 yards a pop) stood in stark contrast to his playing partner, Bryson DeChambeau, who always takes a mighty lash off the tee. Though ShotLink data isn’t available on the North Course, DeChambeau was routinely 25 to 50 yards ahead of Fowler throughout the day.

Not that it mattered in the end: Fowler’s 66 bettered DeChambeau’s 70 (and Jordan Spieth’s 70, too).

“I feel like things are very close and in a good spot,” Fowler said, “but heading in the right direction, too.”