World No. 1 Lydia Ko caps off 2022 with wedding in South Korea 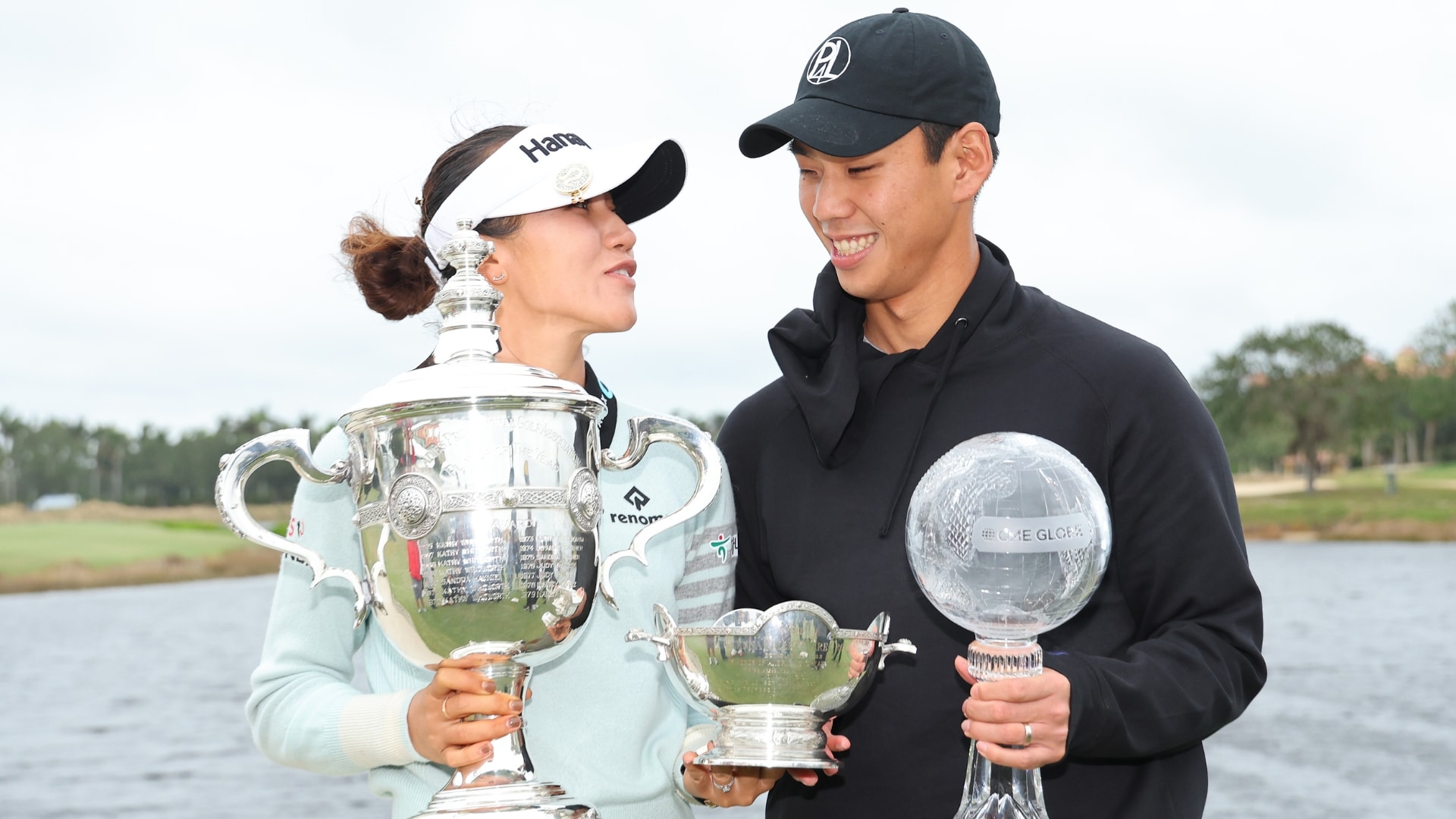 The LPGA Star put an exclamation mark on her 2022 by marrying fiancé Jun Chung at the Myeongdong Cathedral in Seoul, South Korea, on December 30. She shared photos of the event on Instagram, along with other top players, friends and family in attendance.

Ko confirmed her engagement to Chung over the summer. Chung is the son of Ted Chung, vice chairman and CEO of Hyundai Card and Hyundai Commercial. He works in the finance department at Hyundai.

In November, Chung was able to watch Ko win in person for the first time at the CME Group Tour Championship – the LPGA season finale. There, the New Zealander won the Rolex LPGA Player of the Year Award, Vare Trophy for lowest scoring average, the money title and her third LPGA victory of the season.

“I think he motivates and inspires me to become a better person and a better player,” Ko said of Chung after the CME win.