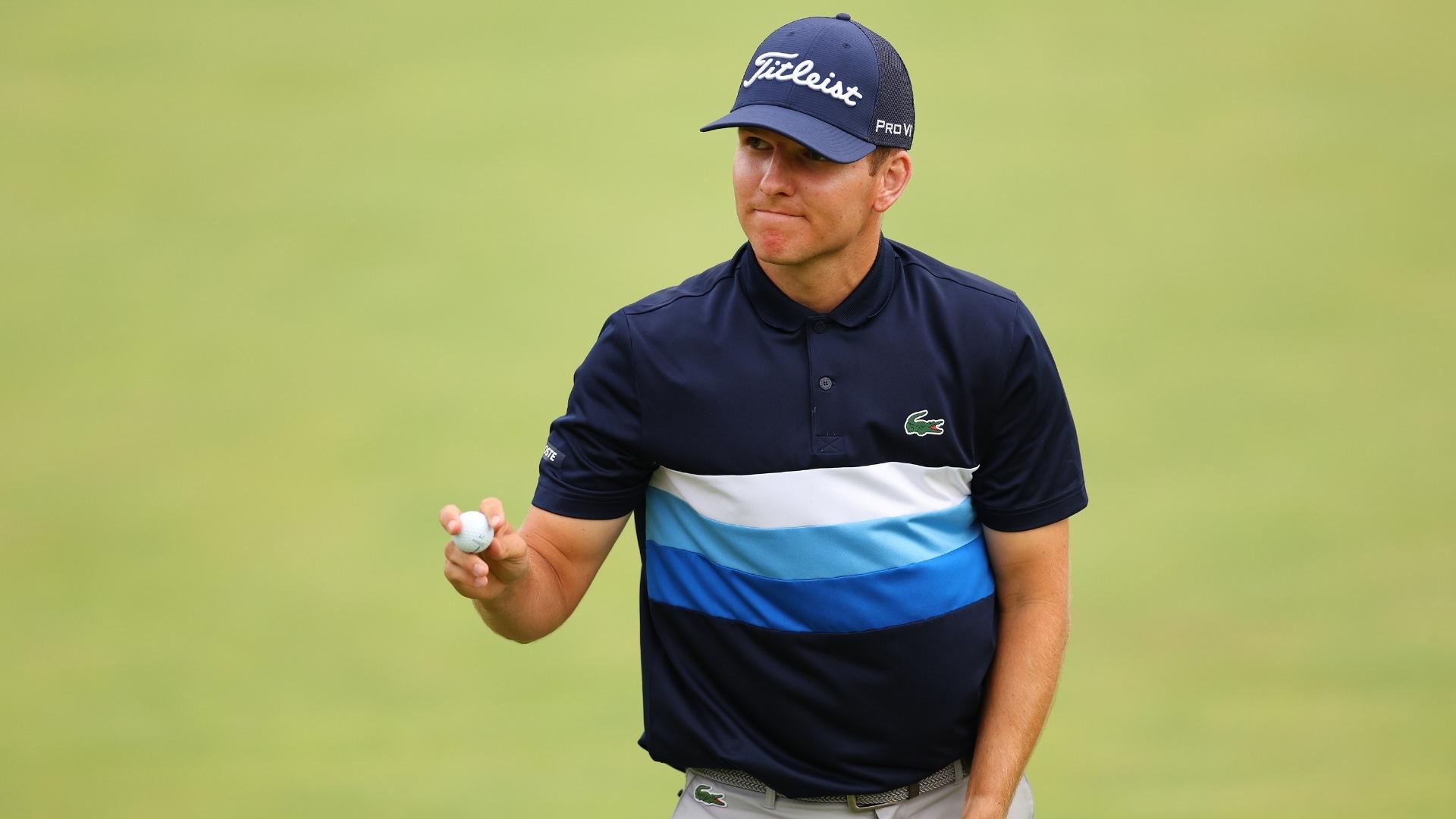 PALMA, Spain — Ryan Fox and Yannik Paul share a two-stroke lead of the Mallorca Open after both had a flawless third round on Saturday while Richard Mansell shot a course-record 61.

Fox is aiming for his third European tour win of the year. Paul is searching for his first win.

Paul had three eagles and three birdies in his 9-under 62, while Fox (65) had six birdies to also rest 16 under overall heading into the final day at the Son Muntaner Golf Club.

“It’s always good to go bogey-free again; it’s probably a record for me — that many holes bogey-free so far this week,” said Fox, whose sole bogey came on Thursday. “Hopefully, I can continue that tomorrow.”

Overnight leader Dale Whitnell (68) and Marcus Armitage, with his second 8-under 63 of the week, are two shots back at 14 under.

Whitnell shot a 63 on Friday to equal the course record set the previous day by Armitage, but both Englishmen saw their shared record broken by countryman Richard Mansell’s superb 61 with 10 birdies, eight of them on Nos. 10-18. That moved Mansell into fifth at three shots off the pace.