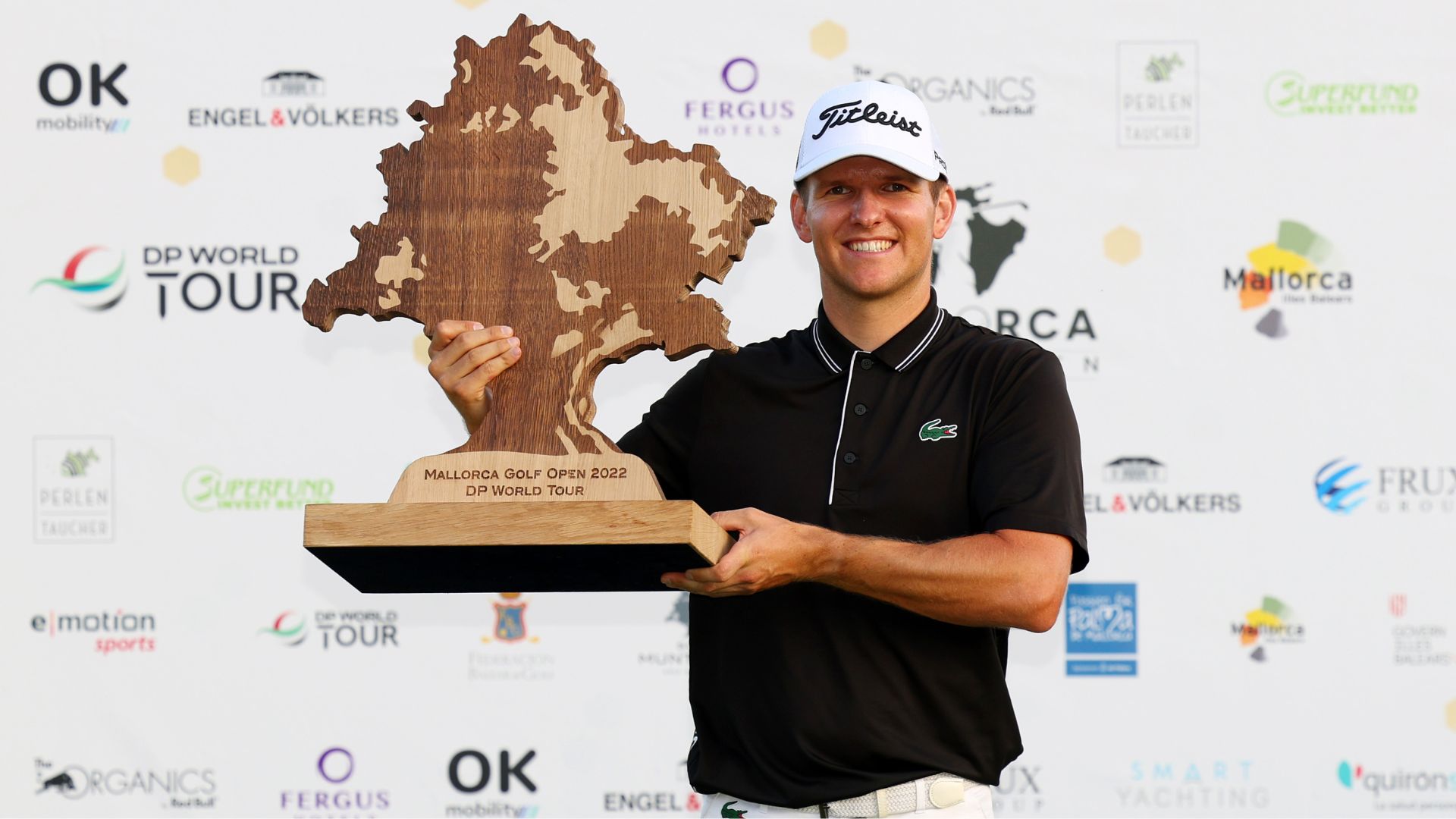 
PALMA, Spain — Yannik Paul made a 15-foot birdie putt on the final hole to win his first DP World Tour title by one stroke at the Mallorca Open on Sunday.

Paul overcame a two-shot deficit with three holes to play at the Son Muntaner Golf Club. The German had three birdies and four bogeys for a 1-over 72, finishing the tournament on 15 under to win in his 26th appearance on the DP World Tour.

Marcus Armitage (73) had a two-shot lead with three holes left but finished bogey, double-bogey, bogey. He ended in a tie for sixth.

Paul had consecutive bogeys on Nos. 14 and 15 to lose the lead but recovered at the end.

“I’m speechless, honestly, I’m just so happy,” the 28-year-old Paul said. “It was really hard today. My ball striking was unbelievable all week. I hit it really close at the first couple of holes and couldn’t make any putts. So that was really hard to just stay in the moment. But luckily none of the other guys really made a lot of putts.”

England’s Paul Waring (66) and Germany’s Nicolai von Dellingshausen (69) tied for second on 14 under.

Ryan Fox (74) tied for fourth on 13 under to move past Matt Fitzpatrick for second place in the Race to Dubai rankings entering the final stretch of the season.