After moment of silence, Tom Lehman condemns injustice in no uncertain terms 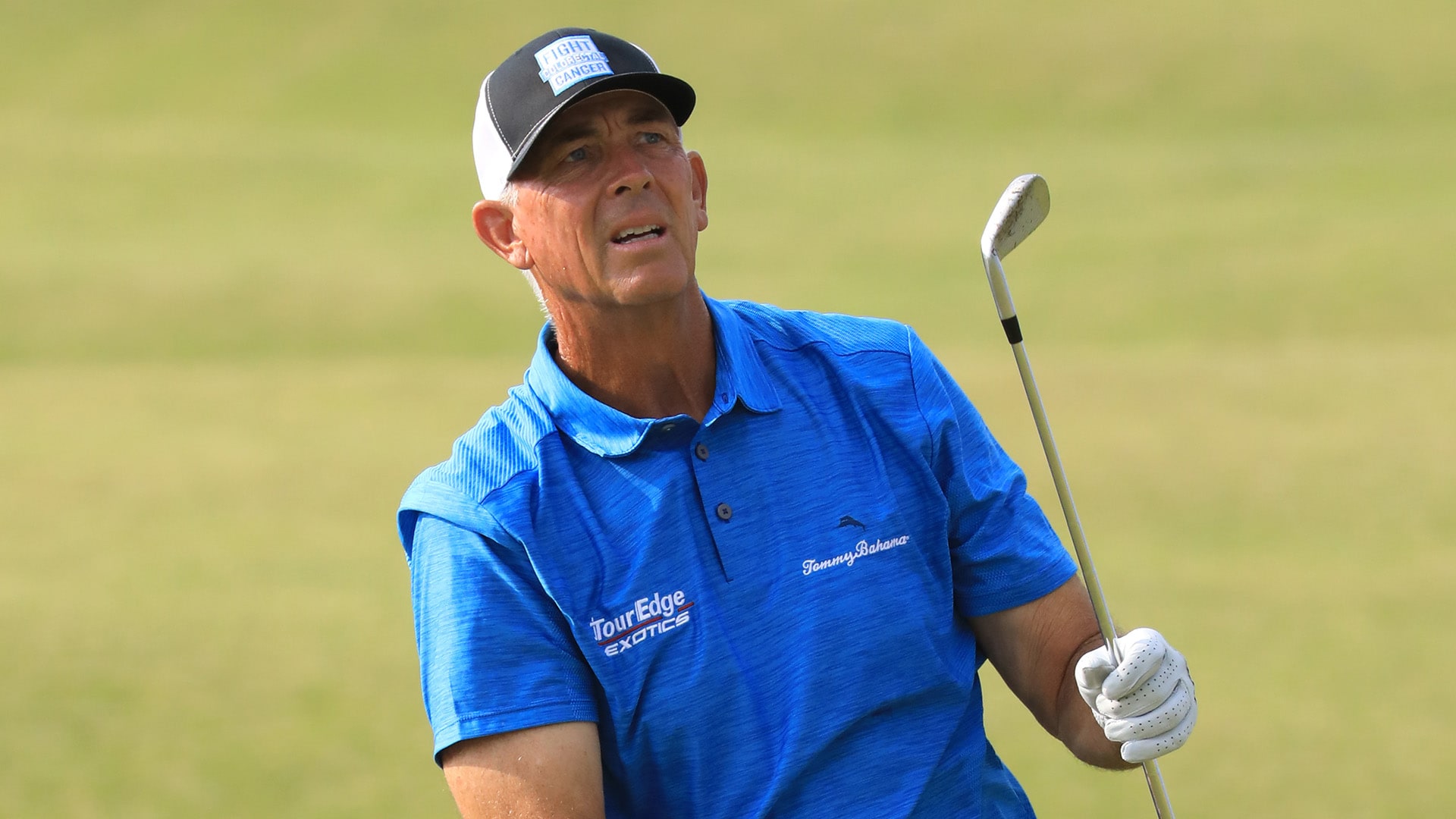 
FORT WORTH, Texas – Two hours after play restarted on the PGA Tour at the Charles Schwab Challenge, the competition halted again for a moment of silence for George Floyd, whose death after being pinned to the ground by a Minneapolis police officer has prompted nationwide outrage and protests against racial injustice and police violence.

All week at Colonial and at the Korn Ferry Tour event at TPC Sawgrass, officials are setting aside the 8:46 a.m. tee time for a moment of silence to honor Floyd, who was under the Minneapolis police officer’s knee for eight minutes, 46 seconds according to prosecutors.

“It was an awesome tribute to Mr. Floyd. It’s an unfortunate situation, everything that’s gone on. It’s a tough situation for that to happen and all the outcomes after that. Just to be able to support him and support Black Lives Matter, it was cool,” said Cameron Champ, one of four players on Tour of black heritage.

In a message from Tour commissioner Jay Monahan, the moment of silence is an attempt “to amplify the voices and efforts underway to end systemic issues of racial and social injustices impacting our country.”

For Tom Lehman, a 61-year-old regular on the PGA Tour Champions who is moonlighting this week as a former champion at Colonial, the moment hit particularly close to home, having been born and raised in Minnesota.

“I think everybody needs to feel deeply what happened and to hurt deeply because of what happened to George Floyd,” Lehman said. “Everybody needs to understand that when you have an absolute disregard for the suffering or pain of somebody else, or the death that you cause on somebody else, if you have no regard for that, you are a part of the problem, and you need to get your sh*t together.”

The Tour plans to hold the minute of silence at 8:46 a.m. for all four rounds this week.