At Mayakoba, Viktor Hovland (65) has chance to join illustrious list with rare three-peat 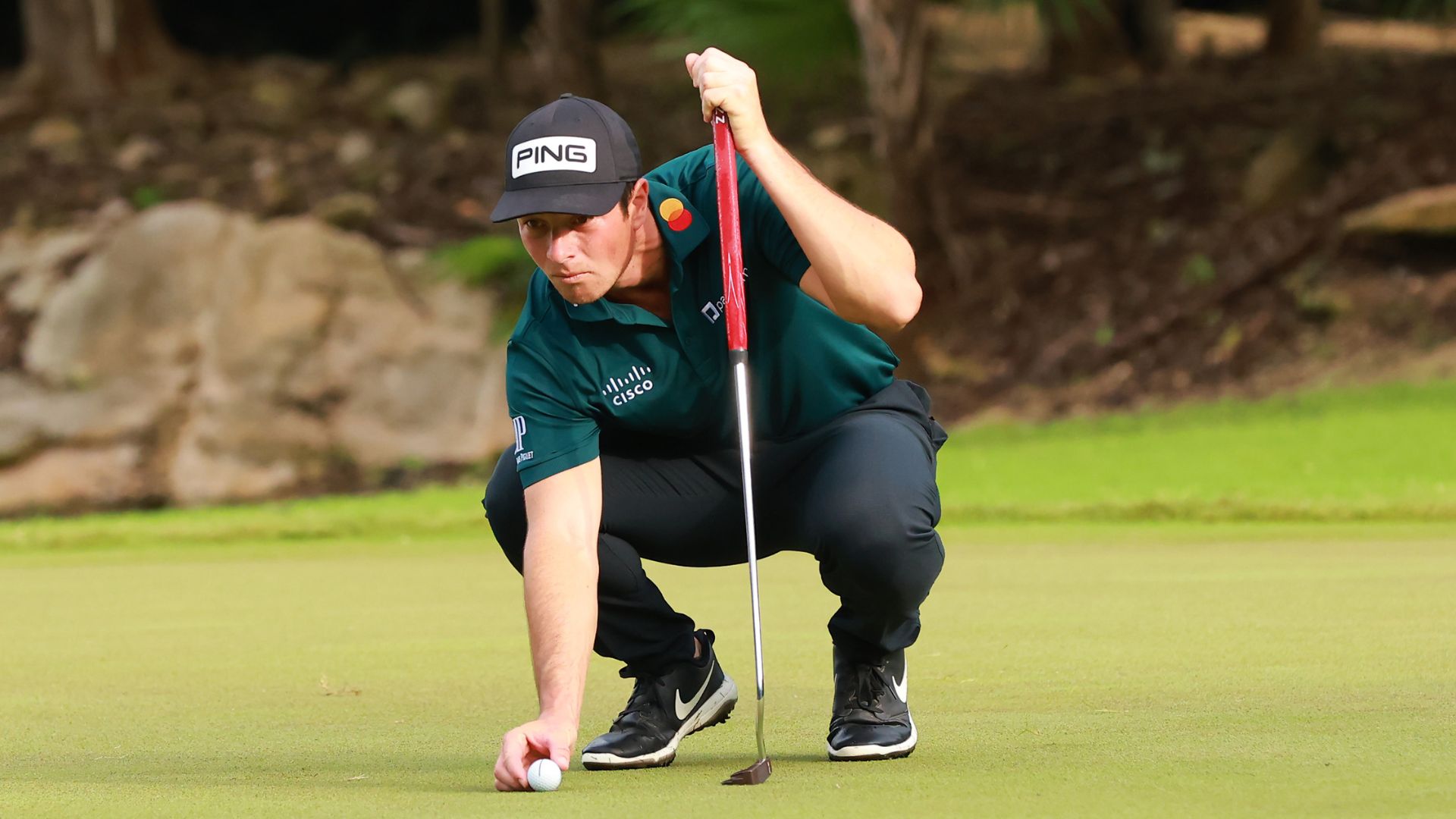 Viktor Hovland has put himself in position to end a lengthy PGA Tour drought while also joining an illustrious list.

The 25-year-old Norwegian opened up his three-peat bid at the World Wide Technology Championship at Mayakoba with a 6-under 65 and sits T-5, three shots off the lead.

“I think the last two years I’ve started 4 and 5 under, so even improved on that,” Hovland said after Thursday’s round.

If Hovland can keep the good vibes going South of the Border and emerge victorious on Sunday, he’ll be the first to three-peat at a Tour event since Steve Stricker at the 2011 John Deere Classic.

The three-time Tour winner would also be the 10th player since World War II to win the same tournament three years in a row. Seven of the nine who have accomplished the feat are Hall of Famers, according to the PGA Tour.

Not to mention, eight players three-peated prior to WWII, including Ben Hogan, Walter Hagen and Gene Sarazen.

Hovland knows the history that’s at stake this week.

“It would be awesome (to three-peat),” he said Wednesday. “The PGA Tour’s been around for a while and that’s not something that’s happening all the time, although it does seem like more guys are defending their titles more now recently … That’s pretty elite company. Yeah, would love that.”

If he can pull off the rare occurrence, next year Hovland can try to become the fifth player on Tour to four-peat, joining Tom Morris Jr., Hagen, Sarazen and Woods.