Bryson DeChambeau: Harbour Town like a restrictor plate, but watch out 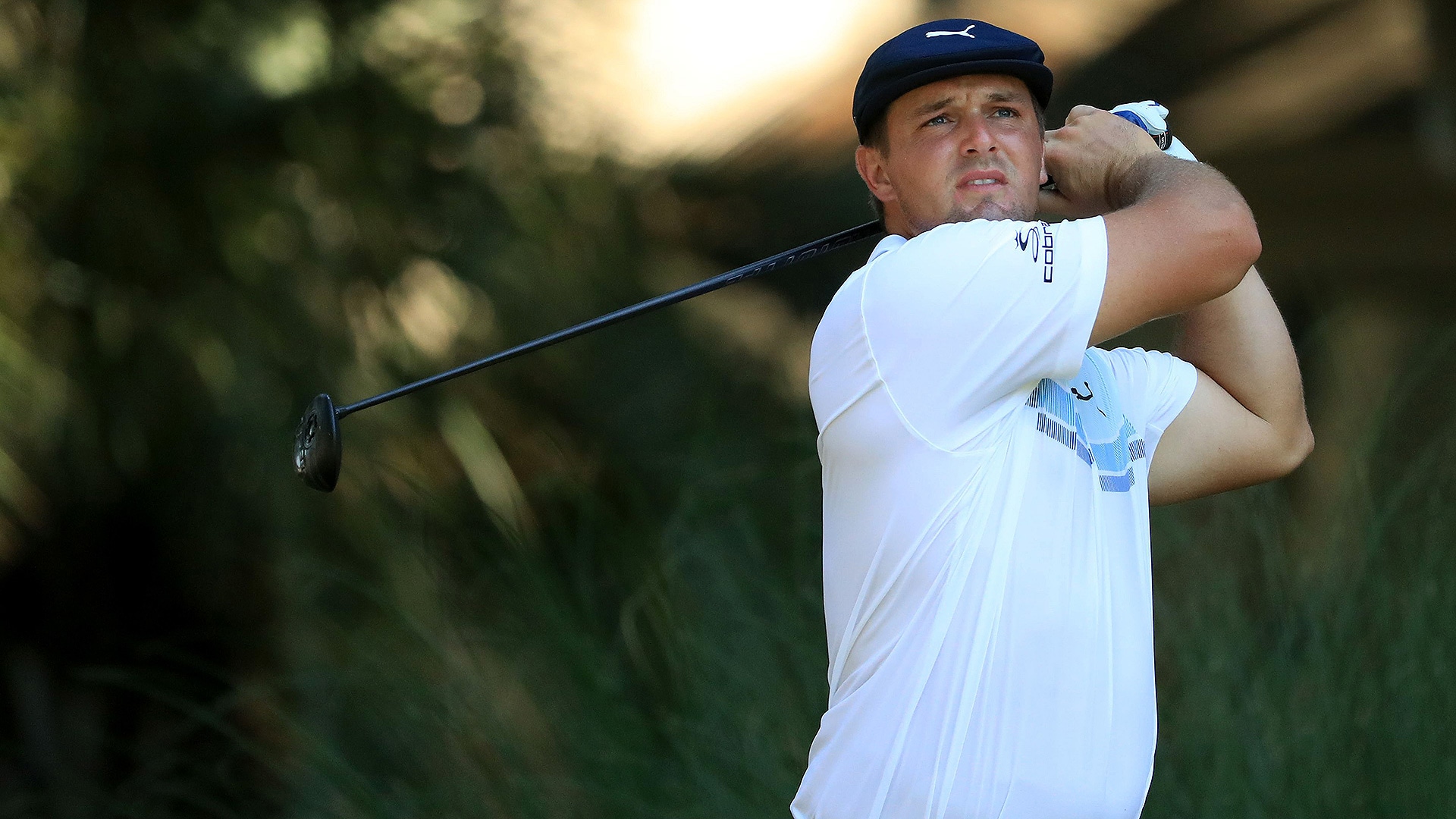 
HILTON HEAD ISLAND, S.C. – Any time Bryson DeChambeau takes a deep dive into numbers and statistics it’s going to be a difficult ride for those without advanced degrees in mathematics. But following his round on Friday at the RBC Heritage, DeChambeau unpacked some interesting calculations.

DeChambeau added 20 pounds during the quarantine and arrived at last week’s Charles Schwab Challenge swinging hard, saying he was reaching 190 mph ball speed with his driver.

At Colonial, DeChambeau was clocked above 190 mph ball speed several times, but so far at Harbour Town he’s been hamstrung by the layout’s twisting fairways and tight-driving windows.

One would imagine there were plenty who followed Bryson DeChambeau’s idea of a diet during the quarantine.

“It’s just this golf course, it’s so difficult to try to fit into these tight areas where, if you miss it offline, like I did last week a couple times on a couple holes, I’ll be blocked out,” said DeChambeau following a second-round 64 that moved him into second place.

Even more telling is what DeChambeau could do on a course that would allow him to be more aggressive with his driver, like next month at Muirfield Village.