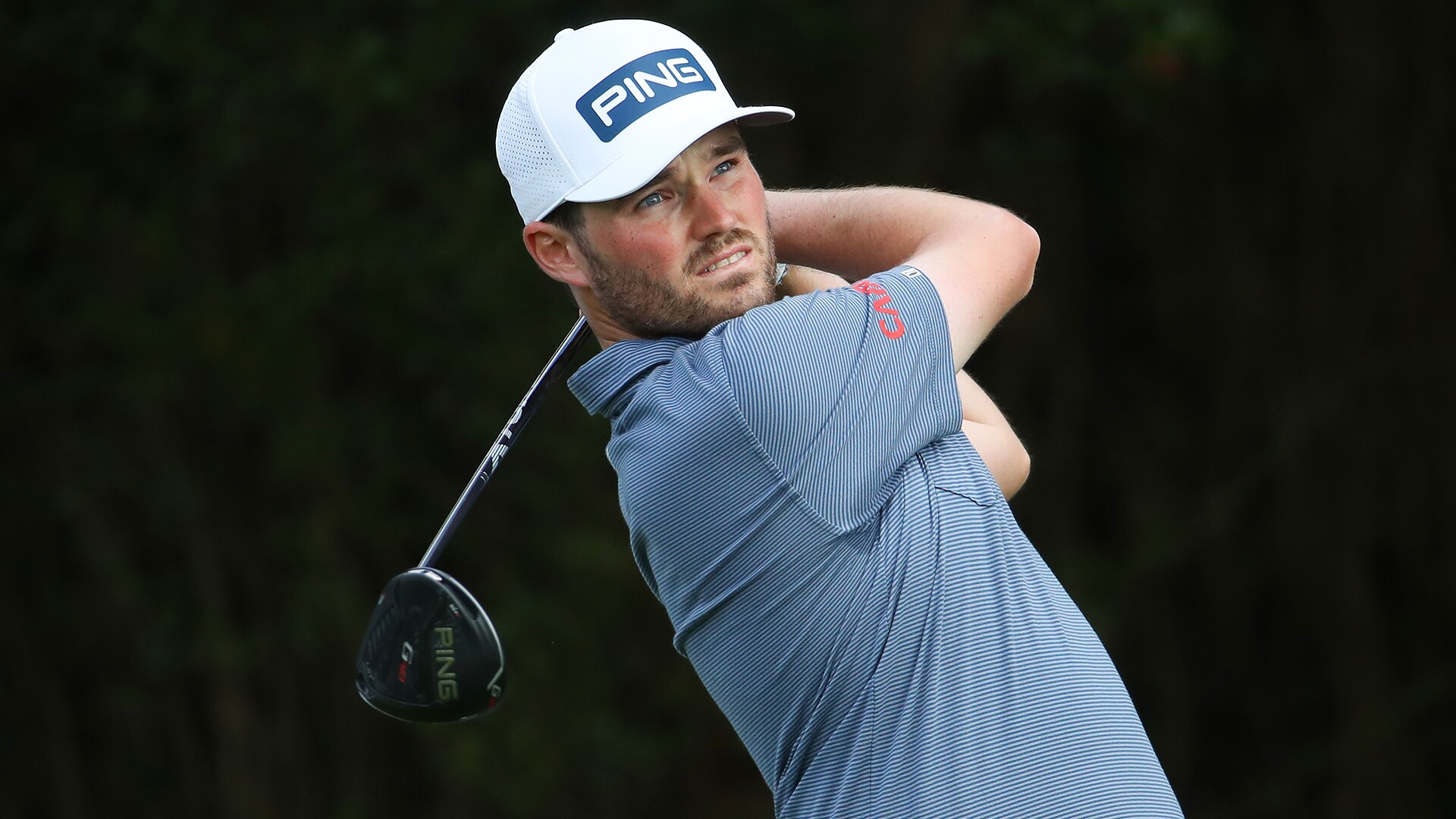 The 27-year-old Northern Irishman fired an 8-under 63 Thursday at Hanbury Manor in Hertfordshire, England, and finds himself a shot clear of a logjam at 7 under.

Nicolas Colsaerts and red-hot Rasmus Hojgaard are part of a 12-way tie for eighth at 6 under.